The latest game in the hugely popular Pokémon franchise, Pokémon Sword / Shield, released last month. The franchise itself is over 20 years old as the first game launched in Japan in February 1996. The mainline RPG games are developed by Game Freak and published by Nintendo and The Pokémon Company. 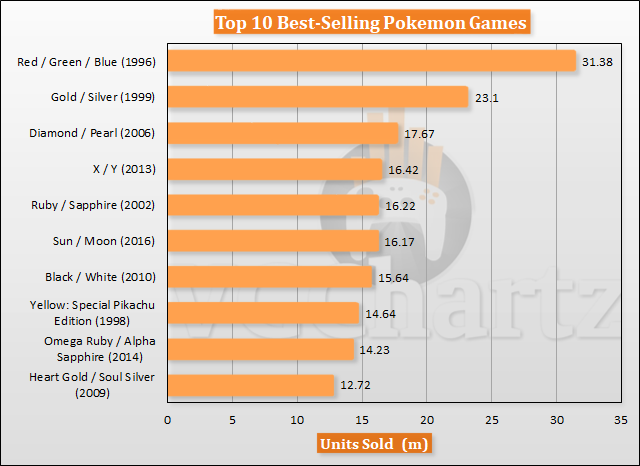 Pokémon: Let's Go, Pikachu / Eevee, the first major Pokémon game on the Nintendo Switch just missed the top 10 with sales of 11.28 million units. The game should enter the top 10 list before it stops selling.

If Pokemon Let's Go can get around 11.8M copies sold I'm sure that Sword and Shield will get above 12.72M copies sold. Personally, I think it will stop at 15-17M putting it between Black/White and Diamond/Pearl

We will see first week sales in Japan on Wednesday. That will be a good indicator if it will have stronger sales than Let's Go.

I could be way off on this, but the amount of buzz I am hearing from online & from friends of mine who don't even PLAY Pokemon make me think that Sword/Shield will be a MASSIVE hit. I am predicting 10 million WEEK ONE - and 15+ million by years end, with lifetime sales getting close to the all-time champ Red/Green/Blue.

What is everyone's favorite Pokemon game?

Emerald, one of the worst selling in the series, of course.

Emerald, although that's mostly because of nostalgia. I'd say X&Y are the best ones.

My personal favourite is Diamond/Pearl. I think this is partly down to timing, as its when I first started to understand the more in-depth battle mechanics. It was also one of the stronger Gens for new Pokemon. This would be followed by Sun and Moon.

Gen 2! I love gold and silver. I really enjoyed X and Y as well but they were missing a good post game, a good rival and a bit more difficulty.

Pokemon Sword / Shield is my first Pokemon game that isn't gen 1. I played Blue and Yellow and bought Let's Go Eevee when that came out. I'm interested to see how much the franchise has changed and all the new Pokemon. A shame so many of them are missing.

Mine is Pokémon Platinum

Yellow really was something special. By far the best selling "third version"
Felt revolutionary at the time. Like the anime becoming a thing that you can experience.

Excluding Gen 1, my 3 least favorite gens are at the top, while my favorite 3 are in the middle point, all 6 are close in sales as a whole but the order is funny to me, Black/White are my favorite games overall from the series.

I get the feeling Sword and Shield may end up at the lower end of this sales chart. There just seems to be a lot of bad blood for the game with the Pokedex issue.

First week sales will be a good indicator. #GameFreakLied was trending today on Twitter.

of course, Red is the best.

Currently that would have to be Let's Go. 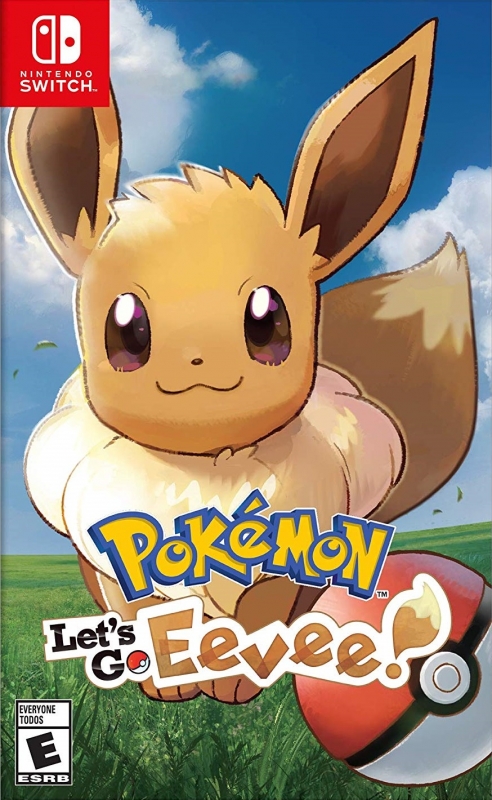 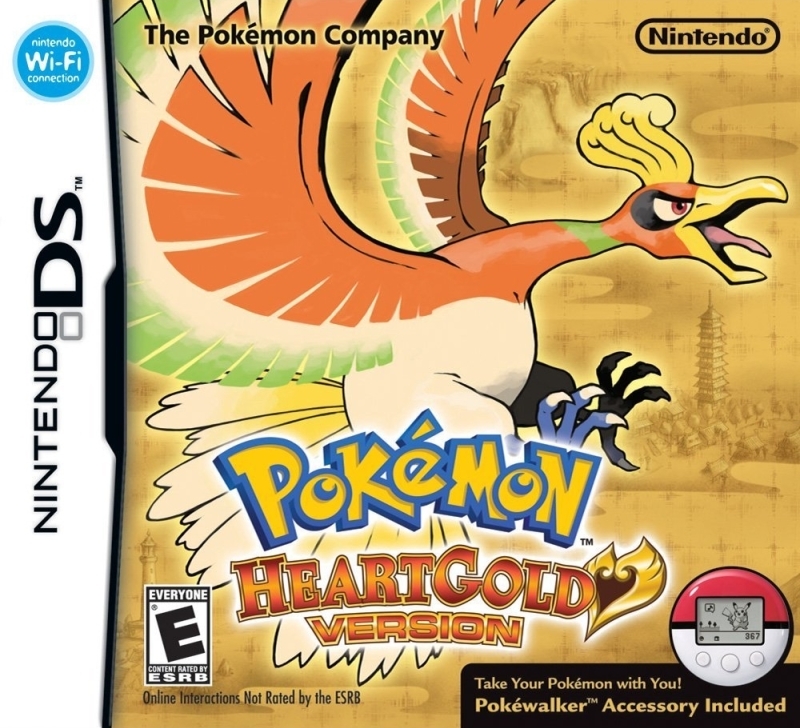 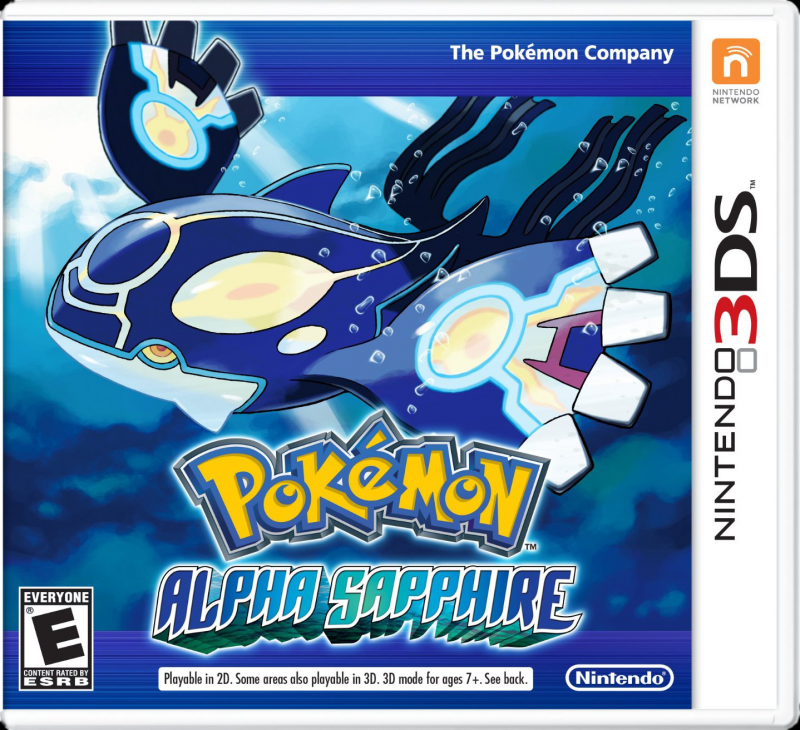 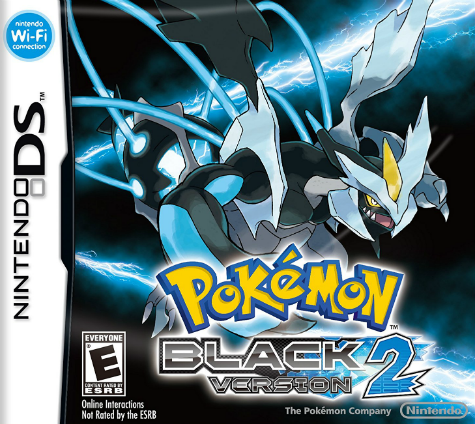 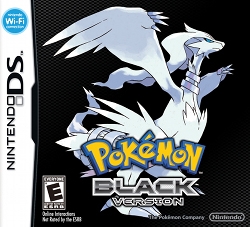 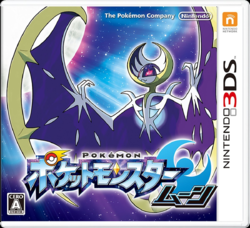 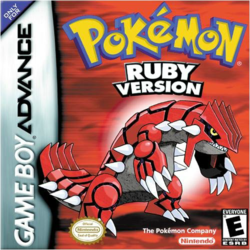 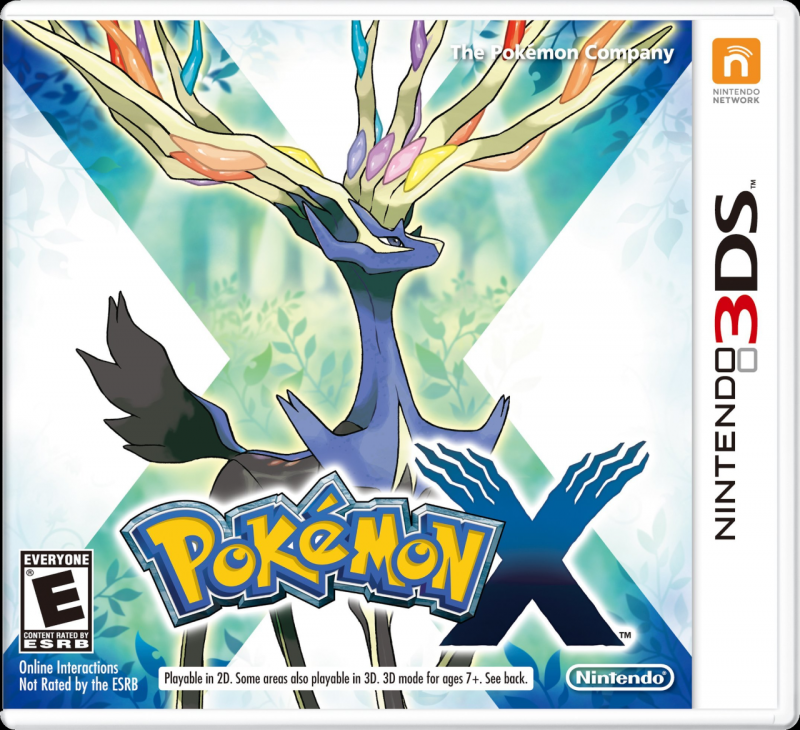 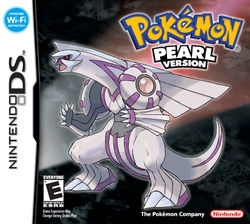 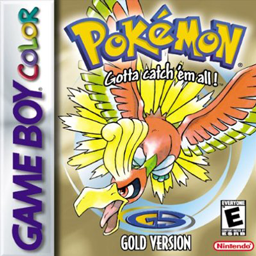 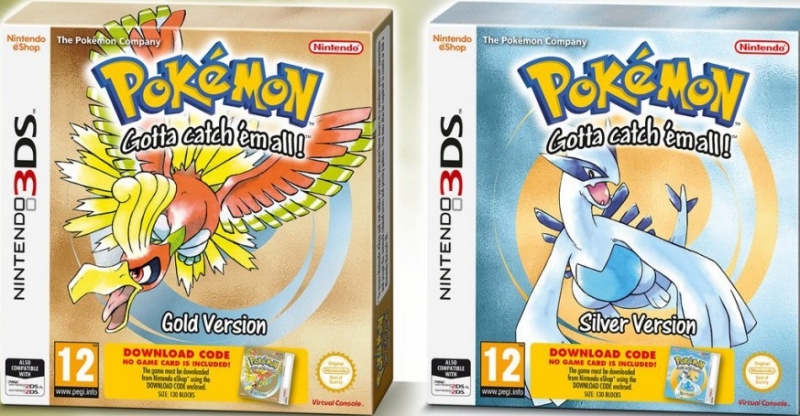