Nintendo Switch sales through September have been up by more than 20 percent year to date in North America. The Switch has also been the best-selling console in the US for 10 straight months. 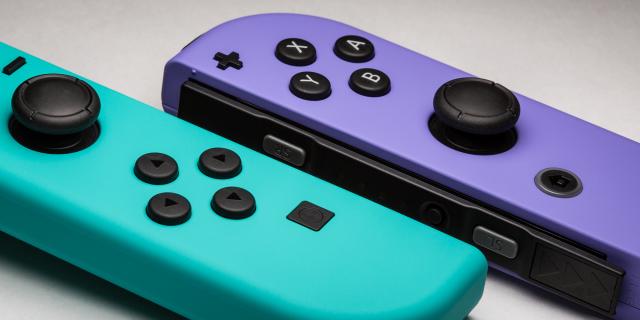 "As we enter our third holiday season, Nintendo Switch is creating smiles and enjoying broad appeal, with more than 15 million consumers across North America playing their favorite games whenever and wherever they like," said Nintendo of America President Doug Bowser.

"And this holiday, we are bringing Nintendo Switch owners even more fresh and unique entertainment experiences, like Ring Fit Adventure, Luigi’s Mansion 3, Pokémon Sword and Pokémon Shield, and Mario & Sonic at the Olympic Games: Tokyo 2020, adding to the system’s large and diverse library of games."

14 games on the Nintendo Switch have sold more than one million units in North America, with four selling more than six million units: Mario Kart 8 Deluxe, The Legend of Zelda: Breath of the Wild, Super Mario Odyssey and Super Smash Bros. Ultimate.

The Mario Kart and Super Smash Bros. games on the Switch have set franchise records with selling faster than previous games in the series.

15 million by the end of September I think, but it's not very clear

Depends on how they get their sources, if it’s from their own tracking it can be based on the 6th or the 13th. If it’s based on the NPD, end of September should be a good option.

Looks like it's from Nintendo and NPD and it's as of the end of September.

So, Switch undertracked in North America by at least 310k

Pretty much. Seeing as how the latest week includes the first 5 days of October, I'm willing to bet it's closer to 400k.

Article says "according to internal data from Nintendo". as mentioned in your quote. Just because they mention NPD data later doesn't mean the 15m figure is NPD. Internal Data isn't NPD.

But like always with these figures from Nintendo though it's very difficult to say anything, because they don't give a date and they don't use decimals.

Could be as little as 140k undertracked or could be much more.

Zelda should have also set a franchise record with most units sold.

Impressive... but how much of it is from United States?