Fire Emblem: Three Houses has remained at the top of the retail Australian charts, according to IGEA for the week ending August 4. Madden NFL 20 debuted in second place. 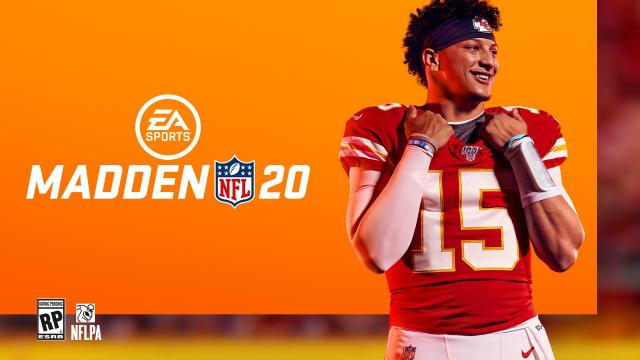 Fire Emblem: Three Housees is so incredible, a great reason to have a Switch.

Best FE game selling as it should.Heck, personally I think it has a chance of topping 5 million units.

Kind of surprised Madden is that high. Didn't think Football was that big over there. 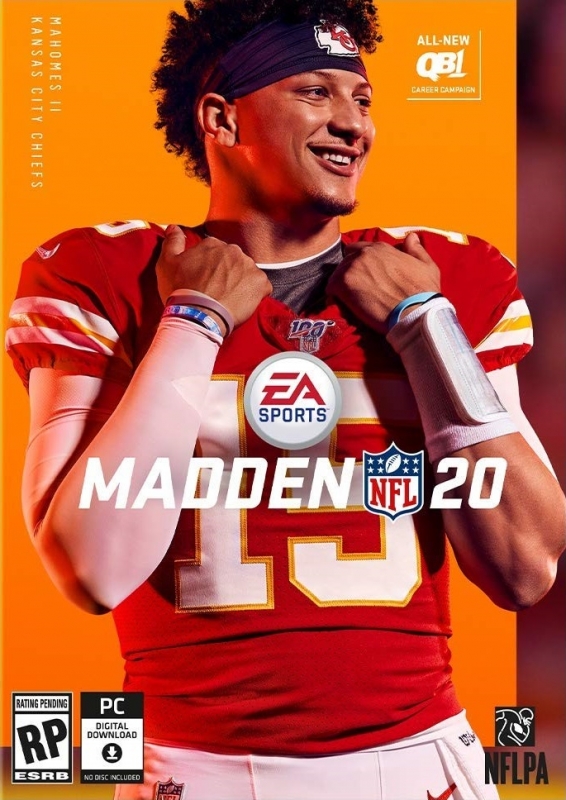 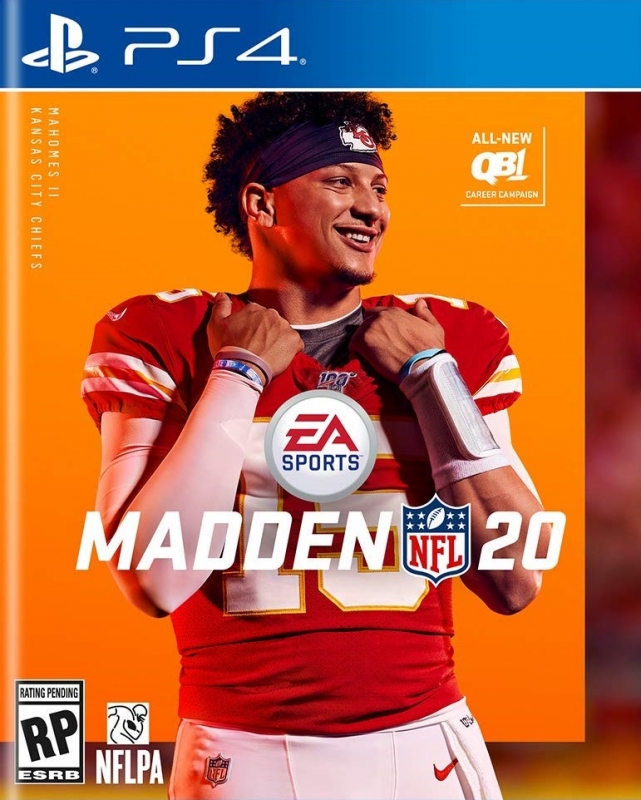 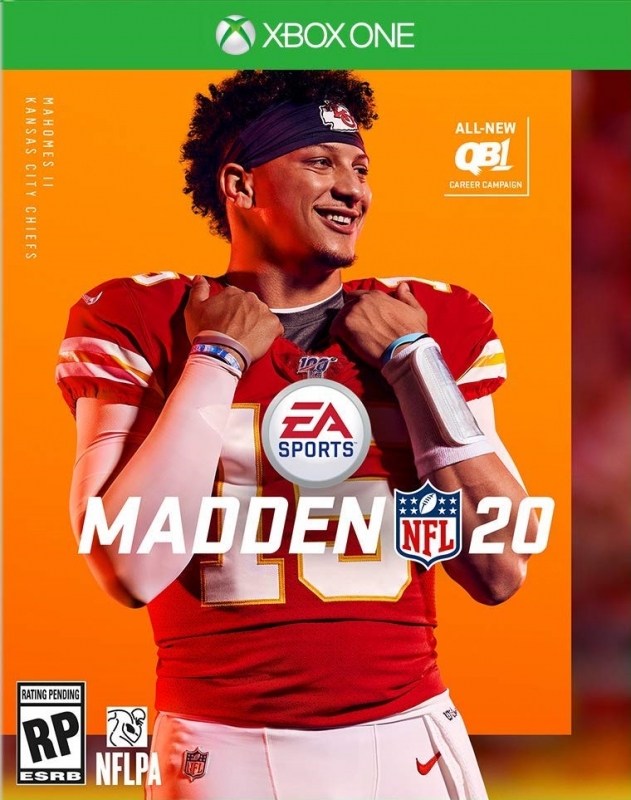