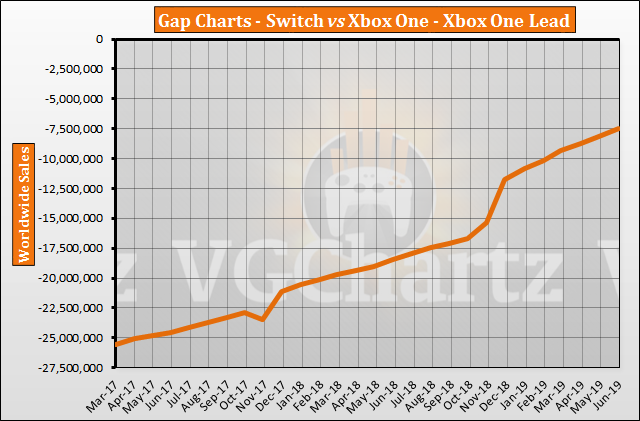 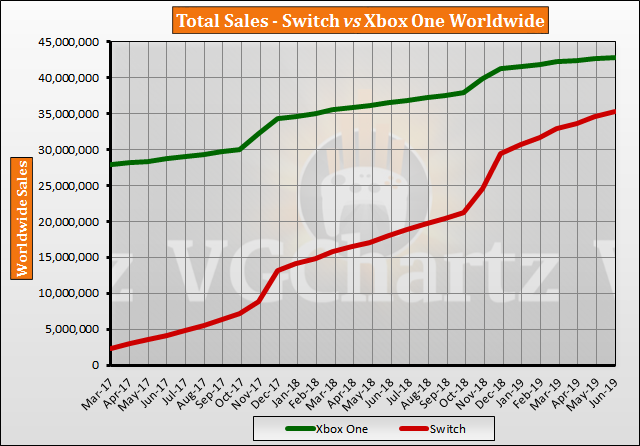 Oh boy, look at who's coming to knock on the door soon :)

Switch is getting there...

That the gap has closed by nearly 11 million in the last year and given the current rate of closure and the arrival of the Lite, Pokemon, Luigi's Mansion, etc in the coming months, very real chance Switch catches up by the end of this year

with the end of the year probably will do it