The stealth game from publisher Warner Bros. Interactive Entertainment and developer IO Interactive - Hitman 2 - sold 196,343 units in two days at retail, according to our estimates. First week sales can be viewed on the VGChartz Global Weekly Chart for the week ending November 17. 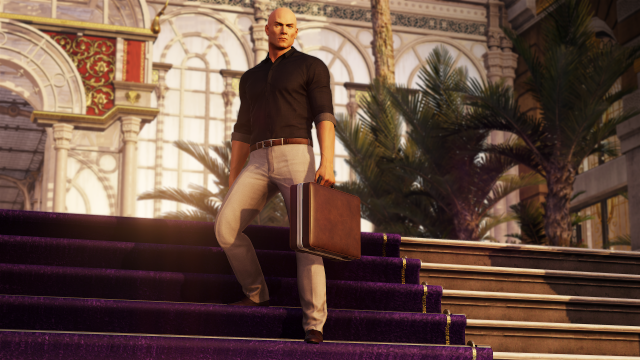 196k is actually more than I expected. I was thinking it would do 150k retail. It sold 200k in about 6-7 days on Steam, so i'm hoping that digital pulls through with this. Buy the end of the year it will probably sell about 1.3-1.5 million, which isn't terrible for an AA game.

By* the end of the year, not buy xD

when you have a typo in your post here but can't edit and you already have likes on it.

Is it really a AA game? If so, kudos to the devs, the game looks great.

It's the ultimate struggle between accuracy and popularity lol

@masked muchacho
Most of the engine work was done during the Square Enix days and some of the development occurred when Square was still covering the costs. That being said, it still takes a lot to make some new assets but I'd assume it falls under AA considering they only had 5 levels to make, a tutorial level, and don't even have animated cutscenes (sad, but not as important as the levels or gameplay).

What a shame. Cause this is lowkey a game of the year type game, up there with the god of wars and the red deads.

Though on Steam, it made the top 10 for games with highest concurrent players with over 200k. It was part of a free weekend, but it still got a lot more exposure that way.

Do we call Hitman a AA game at this point? If so, I'd call this a not-terrible showing. It certainly isn't spectacular, but this kind of game likely has a better than average digital sales ratio, due to the episodic nature of the previous game. It also isnt a big enough name to stand out in all the fall release noise. That should mean that it has relatively decent legs. So, the overall number may be good enough for a moderate budget title like this.

A damned shame. Alchy get in here.

That's a travesty. But whatrugondo?

not my cup of tea anymore...it had its mojo with Blood money and Absolution to some extent. And then it was downhill with the 2016 episodic mode....can't stand this series anymore unless it returns back to its roots 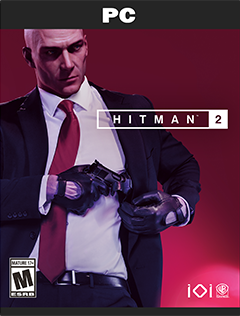 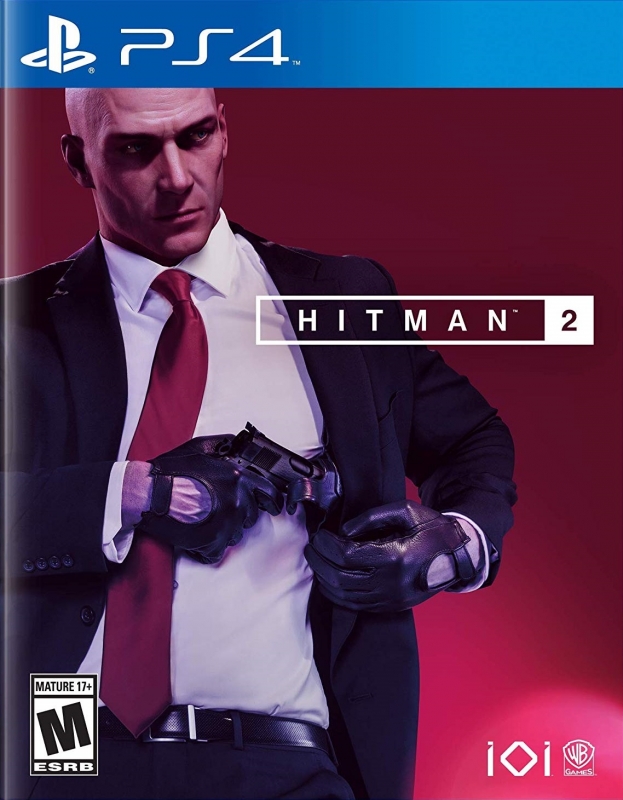 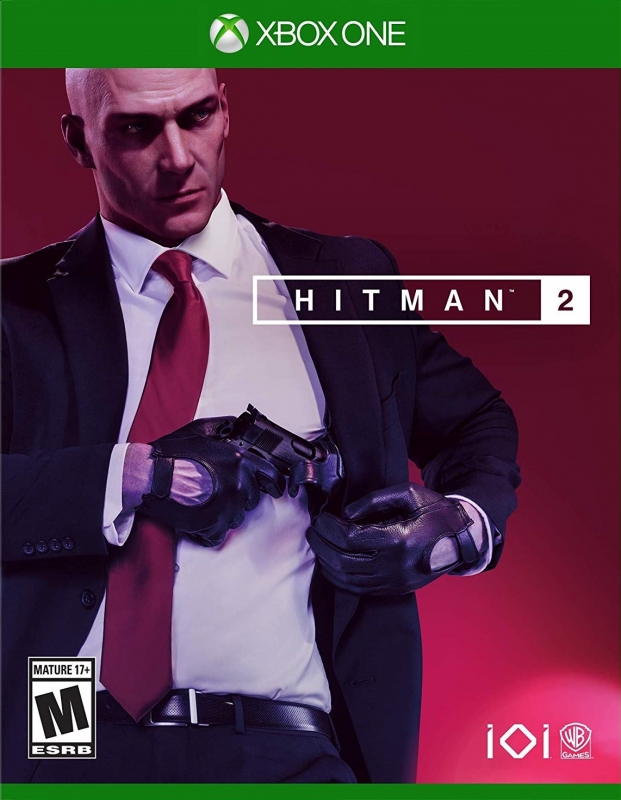