The turn-based role-playing game from publisher Nintendo and developers Square Enix and Acquire - Octopath Traveler - sold 350,418 units first week at retail, according to our estimates. First week sales can be viewed on the VGChartz Global Weekly Chart for the week ending July 14, 2018. 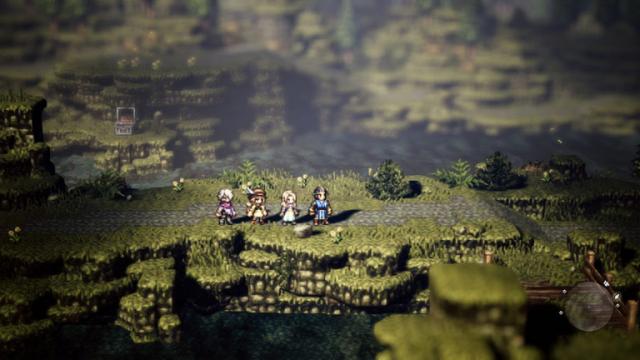 Octopath Traveler released for the Nintendo Switch worldwide on July 13.

True, I forgot it was only 2 days of sales actually. This game had also a lot of word-of-mouth during the first 2 weeks. So unless the shortages were that major, I'll expect it to have strong legs (and really good digital ratio).
Now, I do have a good reason to day this but " MY BLADE IS UNBENDING !"

Fantastic first couple of days! I'm sure there was a high percentage of downloads to add to that number as well.

I'd say that it's correct being that those sales account for two days on the market.