It’s that time of year again.

In anticipation of next week’s events, I asked the writing staff to share their E3 predictions. The rules were simple: share any three predictions, with each one riskier than the last, and the final one being borderline crazy. Be sure to check back here in the coming days to see how well we all did! 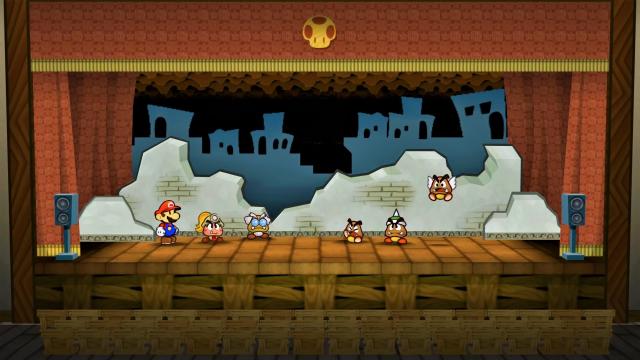 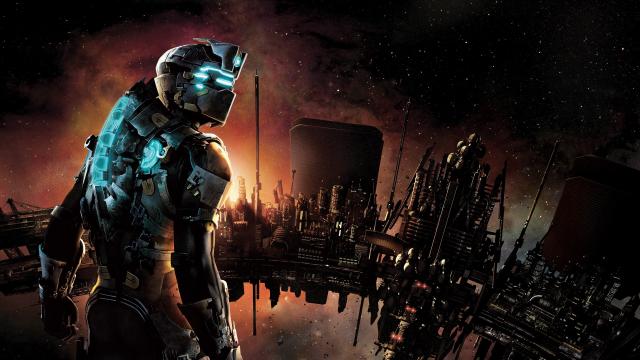 Those are our predictions. Feel free to post yours in the comments section below.
Happy E3 everyone!

I could go for an Earthbound remake, or any modernization of any Mother game, really. A new entry would be cool too, at least in theory.

I think an Earthbound Remake/Sequel could go for a chibi-like artstile, similar to Animal Crossing, but closer to the animation they made for Earthbound when they added it to the Virtual Console, it needs stronger colours and more edges in the environment than AC

There was an Aquaman game for the N64. One of the worst games ever made.

A good Aquaman game could be unique and pretty kickass. But he doesn't have anywhere near the necessary brand recognition to get such an effort.

I agree, unless his upcoming movie ends up being amazing and his brand explodes, like Iron Man with the MCU. Highly unlikely though.

Actually, it was for GameCube and the original Xbox.