2017 was another strong year for RPGs and was dominated by highly anticipated sequels.  Although some dissappointed, many managed to maintain - and even surpass - the quality fans have come to expect from these series.  Ubisoft released South Park: The Fractured but Whole, which continued the hilarity of the 2014 original.  Persona 5 finally came to the West after a series of delays, proving that it was worth the wait.  Team Ninja also unleashed Nioh, a game seemingly brought back from development hell to rave reviews.  Finally, Nintendo gave us Xenoblade Chronicles 2 late in the year, which quickly became the premier RPG for the Nintendo Switch.

South Park: The Fractured but Whole 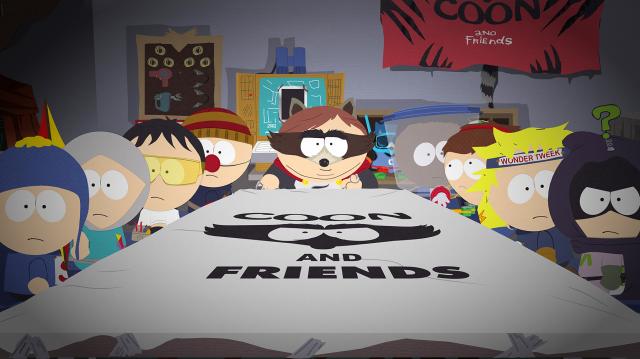 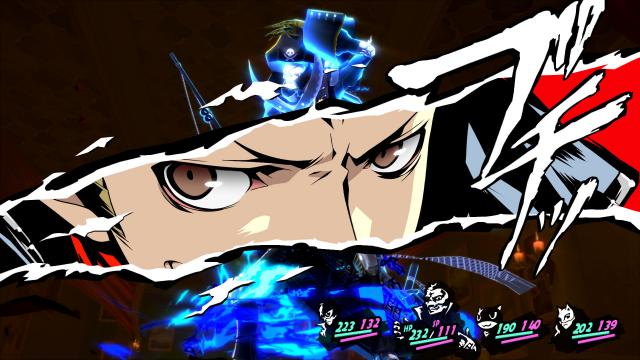 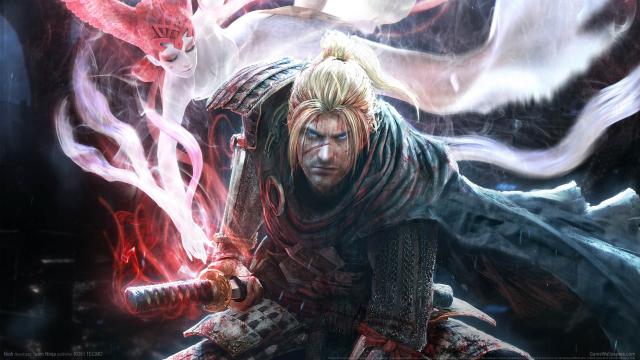 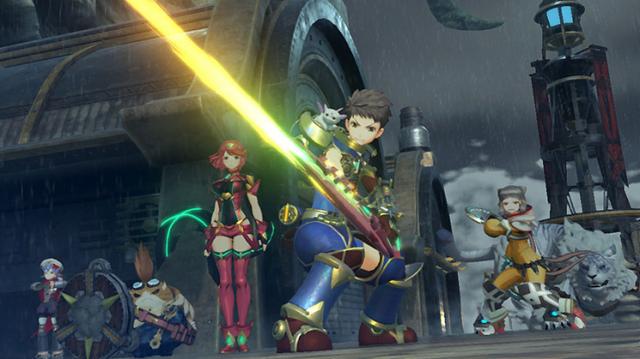 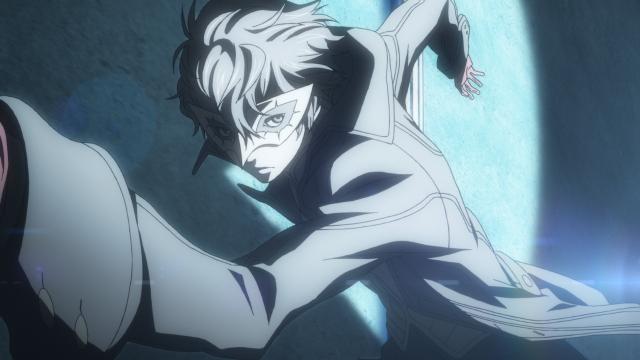 Persona continues to please RPG fans with its blend of a deep story, interesting characters, stylized visuals, and mature themes.  Although the wait was long, with Persona 5 P-Studio has once again proven it can provide an experience that rivals the best RPG developers in the industry and do so with flair and style to spare.  It is little surprise then that Persona 5 is this site's pick for best RPG of 2017.

SERIously man zelda was amazing no doubt and for almost the whole year it was my favourite game, but thats is until at the end of the year i got persona 5 and im totally obssessed with this game.I cannot put it down.IMO its the real goty and it deserves it more than any game.Im not really into jrpgs but i moderately used to enjoy them, but this game ignited my love for jrpgs and it is my favourite game on ps4 and the best game i have played since bioshock

Congrats to Persona 5. Such a fantastic game.

Did you have this bookmarked or something, hahaha.

I don't know how I got here.

Yeah, that's basically how this site works.
Welcome to VGC!

I was thinking, perhaps somewhere on this site, two people are endlessly talking to each other in the comments section of a very old article. Lost in time.

On a site, where it seems some days, that the power could go off at any moment.
While all the others are shoveling wet coal into the dying fire that is VGC, we're hiding away in a forgotten corner and taking a break.
Sipping coffee while the machines beat themselves to a smoky powder.

Standing at the edge of the galaxy as we see stare into the abyss. Where nobody can reach you. In a different time, a different space.

So this is where we scream our frustrations right?
Okay.
Silence isn't the best medicine but at least it stops the infection from spreading!
I kinda hate you, but telling you why would upset you, so I'm just gonna stay silent.

Hate goes pretty well on toast.
Spread it on thin, then salt and pepper.
Mmm!

Well what do you want to put on the toast?
Happiness and rainbows?
rolls eyes

What about second breakfast? Or elevensies?

No, I'll eat when I want.
Whenever I want, and only then.
Structure is for people who a ruled by their fears.

Structure is order. Without order there is chaos. Chaos is death.

Embrace the chaos, mate.
Someday you'll find a use for it.

Apathy is the real killer.

I like order. Everything in life should have order to it. People out of order should be taken out. Only pure order should exist. Harmony and peace.

Harmony exists in its most beautiful form when different ideas, from all over the spectrum can work together.
Order and conformity isn't peace, it's a slow acting poison.
A bar-less prison, much like hell.

Without hell there is no heaven. Without either one we would be lost to the shadows.

Life in the shadows ain't so bad, so whatever I guess.
Embrace the shadows OTB, don't run from your salvation.

I've fallen.. to the shadows.

Many people work their whole lives just to get there.
You, probably don't appreciate the position you're in right now.
Look around you, and realise how lucky you are!

Whenever you think you know it all, it surprises you with something so amazing.
It makes life.. TRULY WORTH LIVING

If you ever feel like you know it all, you're probably doing something wrong.

Maybe so, but now you're obliged to plan your failures.
Plan your exits, and ensure people don't get hurt.
Knowing your fate doesn't absolve you of responsibility, rather it does the opposite.

There is no fate, nor responsibility. Things will eventually happen, and that leads to an eventual outcome. And outcome that is reached instead of a million other outcomes which you more are less have little control over. It just is. Let these outcomes present themselves and face them head on.

That's kinda trash don't you think.
Plus, knocking down doors all day is tiring.

What if I told you: There are no doors.

Well I've been knocking down something.

Um, I guess that takes care of the elderly problem.
Cheaper housing anyone?

The only block that exist is the one in your mind. You see 4 walls around you. I see 4 opportunities around me.

I see four hungry rino's thank you very much.
Personally, I like to think outside the zoo.

You should vote your own comment up so I dont have to scroll down so much.

I have a really nice mouse, mate, scrolling is no-problem.

I voted the top other 3 points ones down, so we are yet more on top.

I don't think they would care anymore.

It's still nice to be nice.

The world moves forward through domination and adapting.

There's nothing wrong with sitting down to enjoy the view every now and again.

After having just finished Xenoblade Chronicles 2, I concur with this opinion. It's a really great game, but Persona 5 is on a level of its own.

I can't decide if omission of Divinity: Original Sin II (5th best ranked game on Meta in 2017, sharing 93% with Persona 5) in this list is just plain sad or hilarious, but not at all unexpected given heavily console-centric nature of vgchartz.

Tbh, I don't ever expect a PC game, let alone PC RPG to win on here. It is the nature of this site after all.

If Nioh is on this list, Nier should be as well.

Still need to play this. Love 3 and 4golden

How can you not played persona 5 yet if you love 3 and 4?

I basically don’t play as much games as I used to. I’m not bought 4 games this year.

I voted the top other 3 points ones down, so we are yet more on top.

Nioh is an RPG?

Nier too, should be there as well, just like Horizon.

Persona 5 over Nier, yeah sure... peh

Surely Nier automata was better than South park. Actually, there was nothing special about SP that should make it a nominee.

Haven't been able to play P5 yet. 10 hours into Xenoblade 2 and it is SO GOOD.

I loved P5 but to me it was Nier Automata.

Great game nier automata. One of the most captivating, most beautiful experiences ive ever played but persona bloody 5 was better!

I didn't cried while playing the last gameplay section of P5, or cried the day after while thinking about the game like i did with Nier Automata.

I didn't felt my heart beating against my chest while playing the most exciting battle in P5, like i did with some of the boss fights in Nier Automata

And i certainly didn't felt the need to talk about the main underlying theme of P5 with my friends, like i did with the several themes of Nier Automata.

In short Nier Automata was a more thought provoking, emotion inducing and overall more fun game to play for me, but i suppose this just means i will more than likely get downvoted like the rest of the people here who simply voiced the fact that they liked another game better.

My own vote goes to Xenoblade 2, but Persona 5 is also amazing.

Congrats to Persona 5 ! Xenoblade Chronicles 2 is still an amazing game, I wish more people had played it !

Best Choice, but how come Nier isn't on the list? Is it because the Japanese market dominated RPGs this year and we needed one western game in the list xD

This isn't Monster Hunter Stories, but congrats to P5.

I am playing persona 5 , i beat the first castle now today i got to the Museum, fuck me if this game is not frustrating, we cant do shit because of the fucking cat, still dont know anyone. I remember playing persona 3 and there was clubs in the school , tons of people you would find to do stuff , this one so far seems like its not one improvement from persona 3. I hope it gets way better.

Well you have to remember in this one you are seen by your school peers as being outlaws and frankly most of the school is scared of you and considers you reprobates.

The only social life you have in Persona 5 is with 20 somethings around town. Just how it is. HOWEVER, in Persona 3 your dormmates did not talk to you at ALL and never wanted to hang out. At least you actually get texted in P5.

There is a real sense of the phantom Thieves being outsiders so they have a strong gang mentality the school side takes a more backseat role this time ,like Arminillo stated your social life is more outside school this time simply because it makes more sense under these circumstances than say P3 and P4.

Persona was a masterpiece but Nioh was even better, anyway, kudos Persona.

Persons 5 can suck my cock 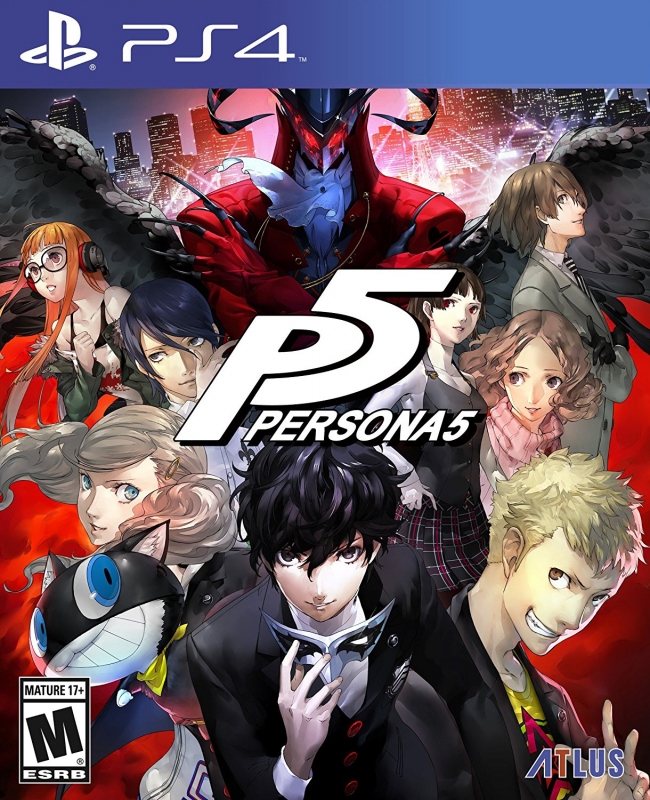 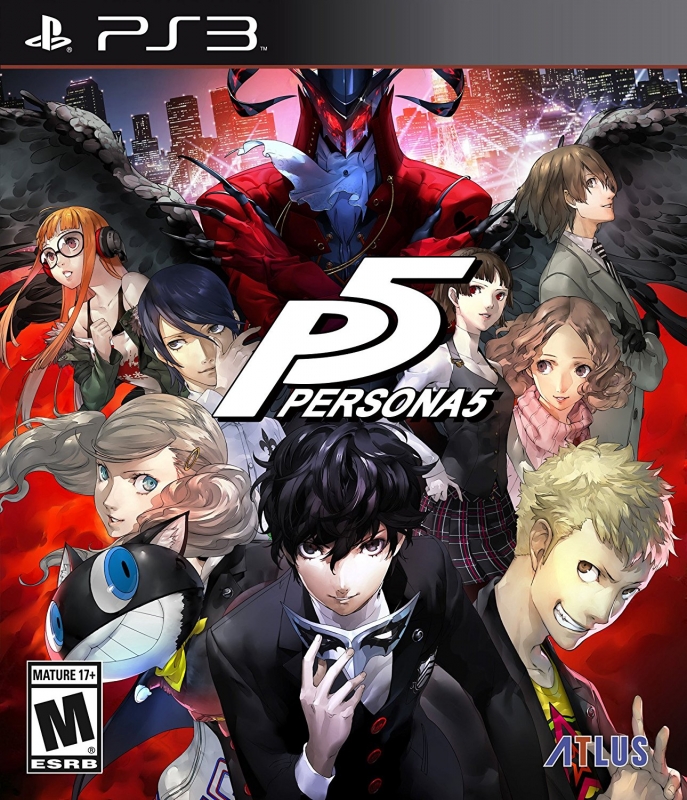 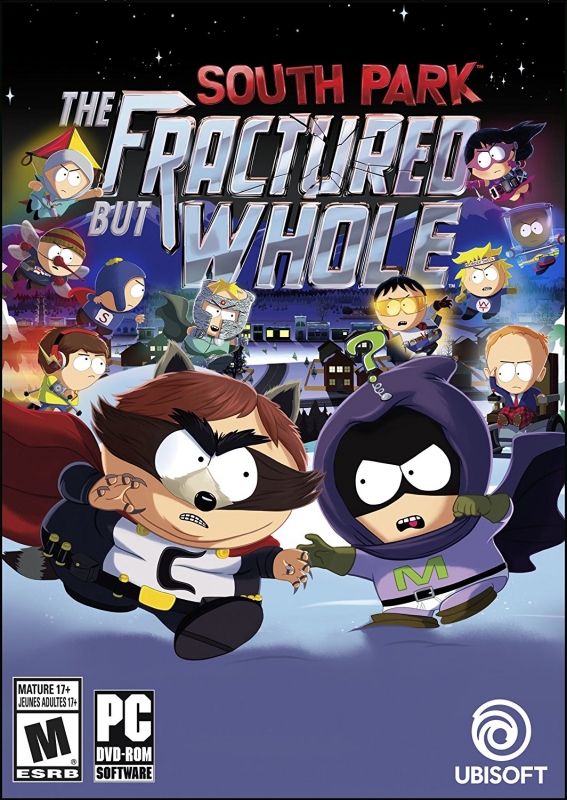 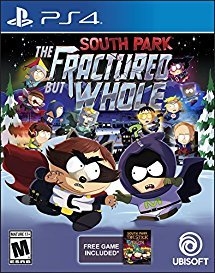 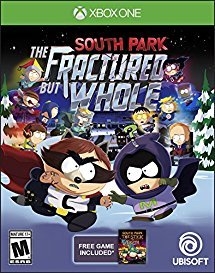 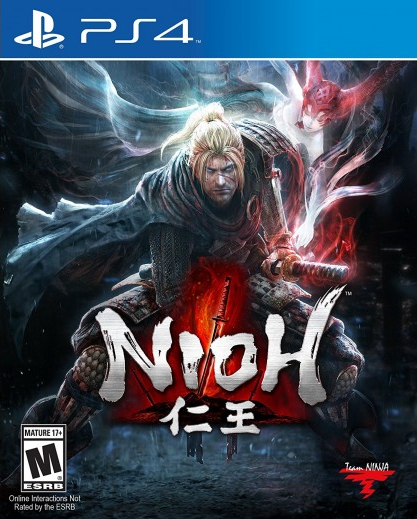