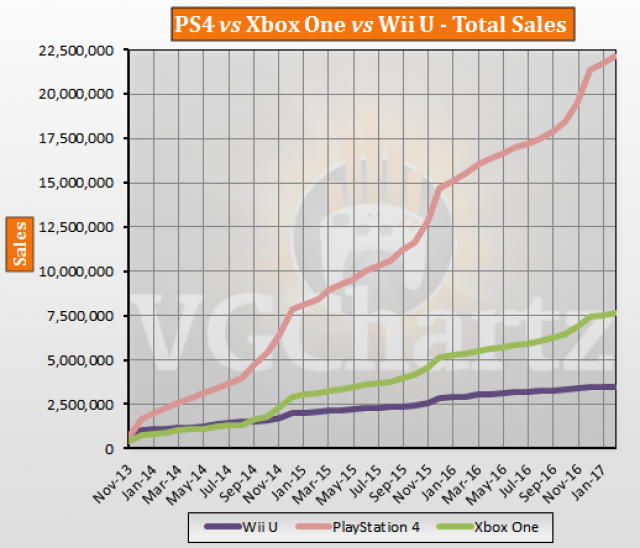 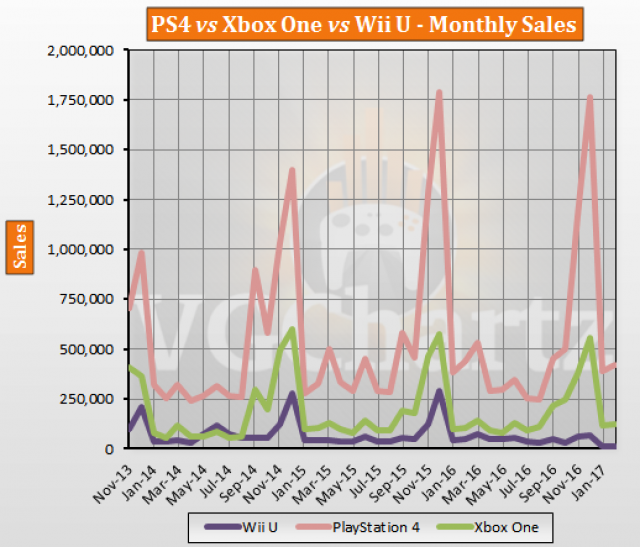 Looking at market share for the month, the PlayStation 4 managed to achieve 76 percent. The Xbox One accounted for 22 percent of the consoles sold, and the Wii U just two percent.

I'm shocked that someone able to profit $8730 in a few weeks on the internet . you can try this out ***** cash-review.com