The open world tactical shooter from Ubisoft - Tom Clancy's Ghost Recon: Wildlands - sold 1,623,743 units first week at retail on consoles, according to our estimates. First week sales can be viewed on the VGChartz Global Weekly Chart for the week ending March 11. 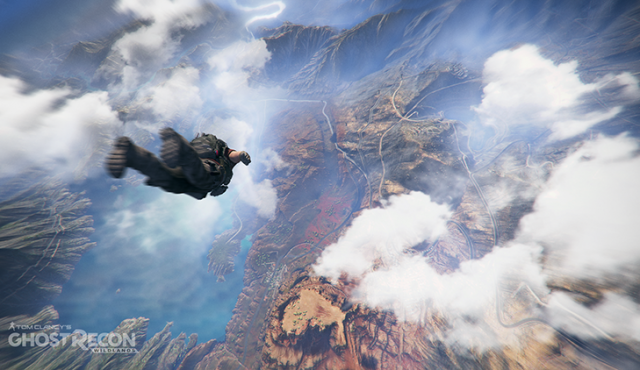 That's really good. With digital we're looking at over 2m in the first week. I think that makes it Ubisoft's 3rd biggest debut so far this gen, after Watch Dogs 1 and The Division.

Damn, that is crazy. This game must be amazing

It's decent but it does have lots of content.