The American Football sports game from electronic Arts - Madden NFL 17 - sold 1,057,035 units first week at retail, according to our estimates. First week sales can be viewed on the VGChartz Global Weekly Chart for the week ending August 27. 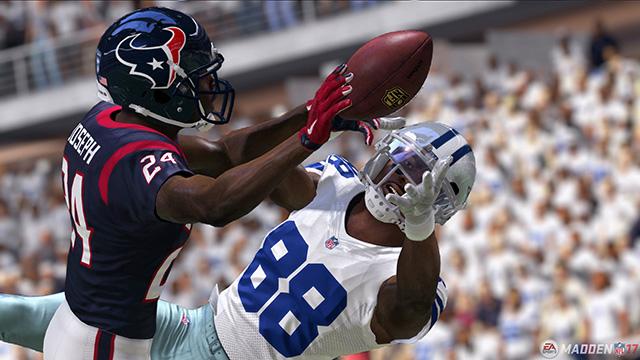 Here is how Madden NFL 17' first week sales compare to other recent games in the franchise:

Madden NFL 17 released for the PlayStation 4, Xbox One and Windows PC in North America on August 23 and in Europe on August 25.

As a reminder VGChartz does not track digital sales. So this figure is for retail only.

Only 74% are from the US? Didn't realize anyone else was even interested.

I`d assume Canada make up most of the rest, which would kind of make sense.

I have never played a madden game, is it true they are all the same game every year or what things do they change for each yearly iteration?

That's a massive dip from 2004. Maybe the NFL should take notice and put an end to this exclusive rights garbage.

Wouldn`t be surprised if they get paid the same regardless though.