I’ve seen and mentioned Bears Can’t Drift!? before as I was attracted by its cute, cartoony graphics, but I've never actually given the game a go. So at this year's EGX Rezzed I decided to sit down with the game and its developer, Arran Langmead, so I could be taken through this brilliant throwback to a time when kart racing games were much more numerous.

One of the first things that was shown off to me (and something I actually found quite impressive in its implementation) was the fact that Bears Can’t Drift!? has no main menu. Should you want to change bears you just press the select button on your controller and move left or right. This concept extends to just about anything you’d typically want to do via a menu system. For example, selecting a difficulty requires driving through one of three distinct gates; easy being represented by rainbows and sunshine, medium being a plain gate, and hard being a demonic cave which requires actual skill to drive through. It’s a fantastic showcase of the game's fun and lighthearted tone. 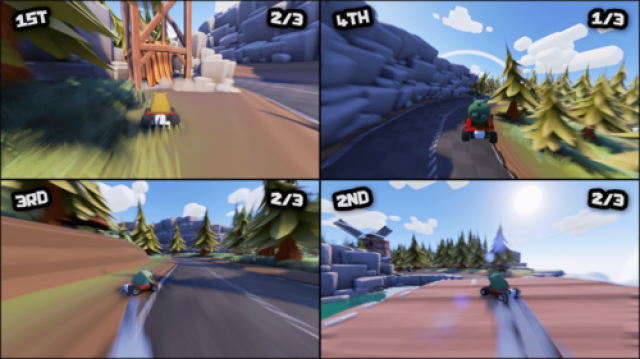 The first game I played with Arran and a student of his who had helped out with the game was an arena-type match where the objective was to eat as much as possible across the map. Every time I’d run over a piece of watermelon or any other edible thing on stage my bear would comedically increase in size, making him an easier target.

Bears Can’t Drift!? is easy to control and hugely accessible to all. There’s no jumping like in Mario Kart games, but there’s plenty of drifting, which can easily be done by pressing the B button on the controller. This causes sparks to flow from the bear's go-kart and gives you a speed boost. There are also power-ups to grab throughout and these are activated by pressing the A button. Each power-up is nature-themed, so a bee hive acts as a bomb that's left behind for opponents to crash into, and a fish replaces the traditional rocket launcher that bounces across the stage. It’s all very charming and amusing. 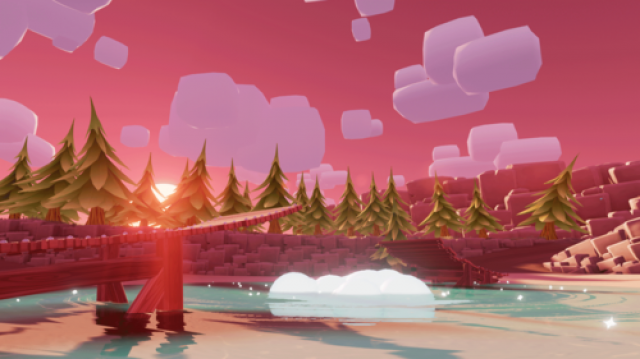 After the arena stage we were sent back to one of the these hub worlds. These cordoned off areas allow you to drive to your next track, like in games from yesteryear, and allow you to explore and mess around. It was at this point that I was informed that none of the levels are locked at the start of the game; anyone can step right into the game and play any level they want from the get-go. 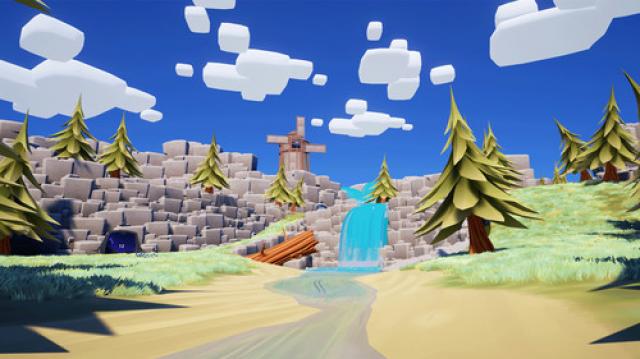 Finally, we decided to play proper race, this time on a map that was based in an arctic setting that exhibited lots of different assets compared to the previous map. I went on to come last as a result of accidentally getting caught up in the scenery and going off course and Arran informed me that, although the game’s close to launch, bugs like this will be fixed before it’s finally released.

One of the things that truly stood out while playing Bears Can’t Drift!?  is how polished it looks in every sense of the word. The levels are varied and charming, the bears have cute, funny personalities, and as a whole the game looks as though it could have been made by an accomplished development studio, not just a handful of students and a lecturer from Southampton University. 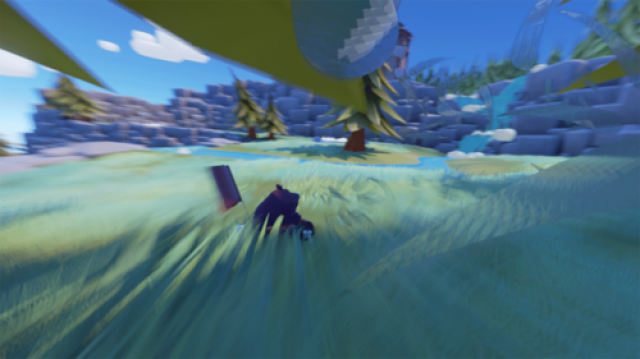 Bears Can’t Drift!? has been available via Steam Early Access for a while now and, with its release imminent (“by the end of spring 2016”), Arran is incredibly excited to release it in full. There's no online multiplayer but there is local multiplayer, which should make it a great fit in particular on PS4 and Xbox One (it will release in full on the PS4 at the same time as PC, and on Xbox One some time thereafter). 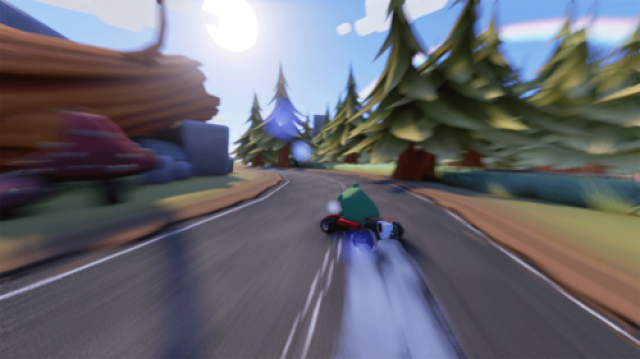 Coming away from the demo and talk, I couldn’t help but nostalgically think back to that bygone age of fun console kart racers. Bears Can’t Drift!? fantastically encapsulates that era, and I for one hope it sparks a resurgence in fun, wacky racers. The continued success of Mario Kart proves there’s still an audience for these experiences so hopefully Bears Can’t Drift!?, which is looking to be a fantastic addition to the sub-genre, will find a good measure of success.

OMFG somebody is actually making a kart racer in 2016. Its was of my fave genres back in the N64 era. Hell there were so many good ones that MK64 wouldnt even make my top 5... and now Im thinking about Snowboard Kids again :'(

Who said they can't?

I played this on ouya a couple of years(or was it months?) ago...