I Finally Felt Like a Space Wizard in Destiny: The Taken King - Preview

What a ride Destiny has had. One wonders if Bungie knew what it was getting into when it dove into the MMO market. Players of these games demand perfection, constant change, and evergreen content, and Bungie’s original release certainly failed to meet expectations. Things have arguably been better after the last two expansions, with a solid amount of content, quicker gearing systems, and easy upgrading of already upgraded weapons to the newest damage levels.

With pricing concerns abundant, the big question facing Bungie is whether The Taken King can manage to entice new players and maintain the old. Destiny’s long term viability depends on this “season two” launch. From the multiplayer portion I played, it’s certainly possible. 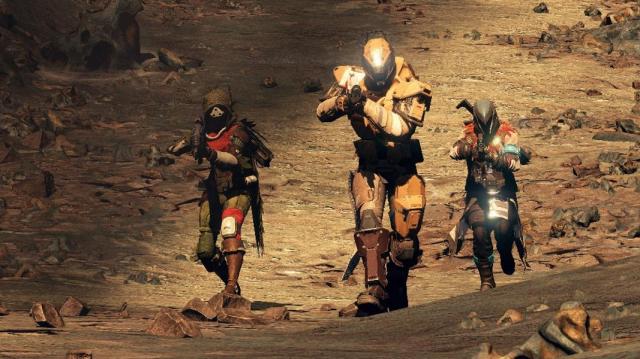 If you have been looking for a fresh take on the classes, the new subclasses will be right up your alley.  The Warlock’s appropriately-titled Stormcaller subclass calls down thunderstorms of arc damage with its new Storm grenade. The new melee attack, Thunderstrike, hits at a large range for a melee ability, and the new super lets the Warlock glide around firing chain lightning for an extended duration, wreaking havoc on opponents.

The Titan’s new Sunbreaker gains the Hammer of Sol, a flaming hammer that allows the Titan to deal extended super damage. The new Thermite grenades shoot fire out in a line after exploding, and the Sunstrike melee has huge raw solar damage.

Hunter’s gain the Nightstalker subclass, and it’s a very different method of play for Hunters. The Shadowshot super is a support move, allowing the Hunter to tie enemies together, slow them, and root them in place. The Voidwall grenade does what its name implies, creating a wall of void light upon detonation. The Smoke ability allows them to toss a disorienting and slowing smoke on enemies, and Shadestep lets them evade incoming damage. 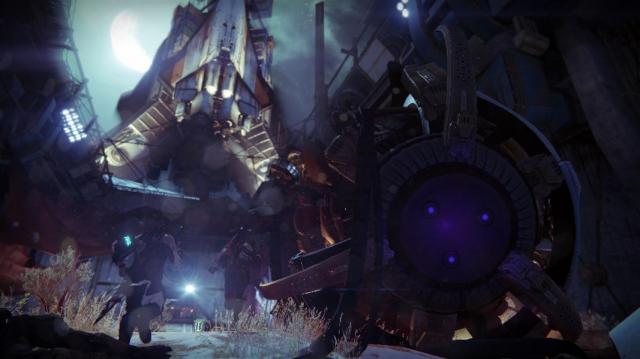 These all combine for some really fun gameplay, and there’s no better place to test your new powers than the brand new Mayhem Clash mode. Mayhem Clash is a standard 6 on 6 Clash mode, but with rapidly regenerating abilities. I found my grenades and melee were basically always available and my super was available within about 30 seconds. It’s a blast to play, and I found the new Warlock and Titan subclasses in particular were deadly in the new mode; the Hunter’s support-based subclass is less effective here.

I played six rounds of Mayhem Clash in total - two per subclass - and came away impressed. The subclasses are fresh, and the mode adds some chaotic fun that Destiny has otherwise been lacking. It’s not a mode for serious competitive players, but it does make good on the promise of being a space wizard.

This preview was based on an early build of Destiny: The Taken King played at E3.

Bungie can keep their $150 PVP MMO gambling simulator. Broke away from that game after playing since the start. It's gonna be the next COD, not in terms of sales but rather in the senseless drivel kinda way.

Destiny has actually kept my game costs down...ussually I go buy games day one when they come out with about ten game purchases a year on consoles, but Destiny has kept me entired enough...to hold off on other purchases...right now I am at about an average nickel a hour on entertainment Destiny has provided it's only console games I have really played for the last year