Top 5 Games of May - Article

It's the shortest month of the year (to spell) and it brings flowers after those April showers. That's right, it's May! Anticipation for the next Xbox is building up and the system will be unveiled on May 21st. As for new software, here are five May titles that have piqued our interest. 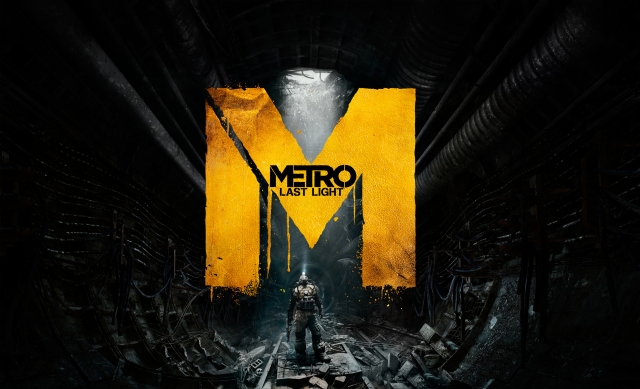 The post-apocalyptic FPS series returns this month with Metro: Last Light. The game is based on the Metro book series but tells a new story. Humanity is down to its darkest moments, stuck underground to avoid the radiation above ground that turns living organisms into mutants. 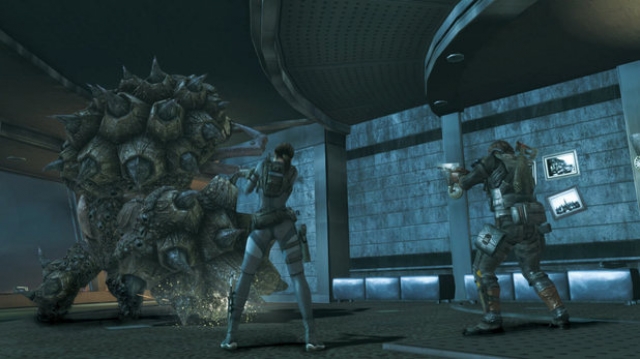 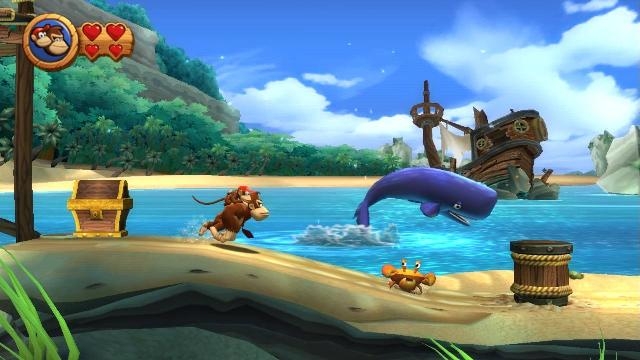 Next up, a port going from the big screen to the small screens. Donkey Kong Country Returns brought old school Donkey Kong Country gameplay into the 21st century when it released on Wii, but it was overshadowed by Nintendo's other platformer, Super Mario Galaxy 2. Perhaps Retro Studios' platformer will get more attention on the 3DS this month. 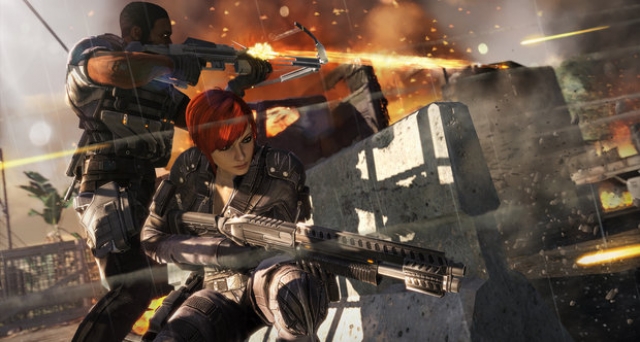 Fuse is Insomniac's first game as a third-party studio after many years as a Sony second-party. This co-op third-person shooter originally debuted at E3 2011 as Overstrike, but later received an artistic makeover and took on the new name Fuse. This month, we'll find out if that change was for the better or not. 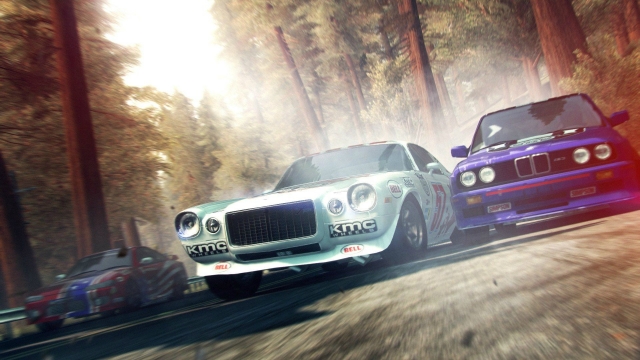 The next racing title from racing junkies Codemasters is almost upon us. GRID 2 includes locations in Paris and several United States locations, four decades of motor vehicles and a new handling system called TrueFeel that looks to hit the sweet spot between accessibility and realism. It will certainly thrill Craig and racing fans everywhere.