Breaking into the Industry: The Voice Actor's Perspective - Article 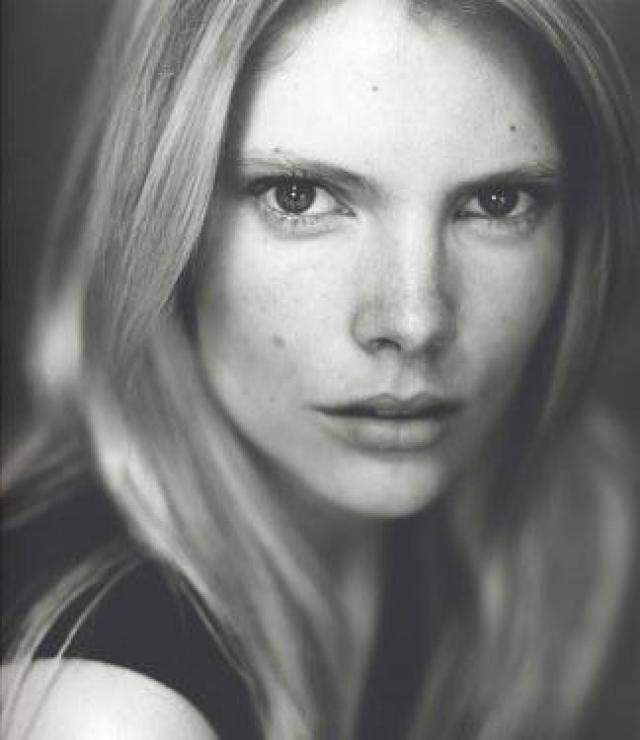 Gamers, even those with an abundance of passion, often struggle to break into the video game industry. One potential way to gain a foothold is to pursue some of the lesser-known roles within the gaming industry.

An oft-overlooked role is that of voice acting. Figures that are now regarded as incredible voice actors, like Ellen McClain (of Portal fame), entered the industry with almost no knowledge whatsoever of gaming, purely off the back of advice of friends and family, but have now become permanent fixtures.
Others have a love and knowledge of gaming but lack the opportunity to break through. Logan Cunningham went from low budget short films to becoming one of the most recognised voices in the gaming industry following the runaway success of Bastion, which he narrated.
In this interview, I talk to Nathalie Cox, the voice actress behind Summer in Ryse and Juno Eclipse in Star Wars: The Force Unleashed, as well as numerous characters in various tv shows and movies, about how she came to be an actress and, more recently, a voice actress for video games.
What originally made you interested in your Star Wars role?

When my agent first called me about the audition for Star Wars: The Force Unleashed she told me it was for "a computer game" which sounded pretty interesting. As an actor it's always fun to do new projects and work in mediums that you haven't experienced before. It was when she mentioned that it was a Star Wars computer game that I got REALLY excited!! Who wouldn't!? I was a fan before I worked on the game and it was such a huge honour to get to become a part of the Star Wars universe. 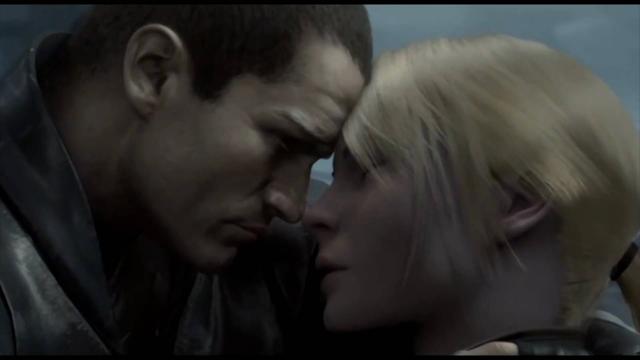 What qualifications do you need to voice act in the gaming industry?

Working on a computer game is a lot like working on a film. Usually there's a full script, you do read-throughs and get to rehearse with the actors playing the other characters. There are no specific "qualifications" needed to act in a computer game. It is the same as any other acting role.

What was your first step into the industry?

I started my career as a fashion model. I was very fortunate to have a successful career travelling all over the world and shooting for big names such as Vogue, Abercrombie and Fitch, Cosmopolitan and Banana Republic (to name just a few!).
My first acting job was playing Orlando Bloom's wife in the Ridley Scott movie Kingdom of Heaven. This lead to me being signed with an agent and started my acting career. And I've loved every minute of it! I know I'm very fortunate that I get to do a job that I really love and I'm thankful every day for the direction my career has taken. Being involved in computer games as well as doing acting jobs for film and tv means I get to do really interesting roles on fascinating projects. 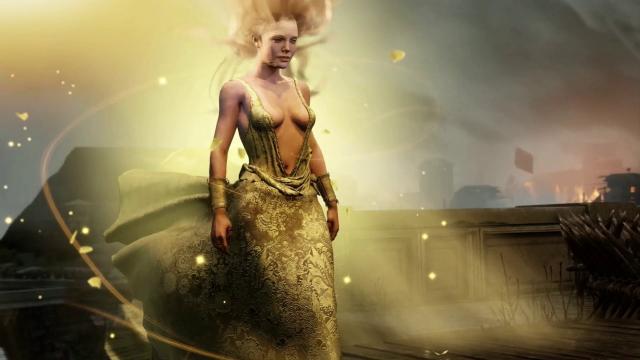 Do you have an interest in gaming?

My first computer was a Commodore 64! It was a really old version but I loved it. I always enjoyed computer games but I definitely think that my interest has grown since I've been involved in the making of the games! I wouldn't say I'm the BEST gamer in the world but I do like playing.

What would you say makes doing voice work in video games more difficult or challenging than film?

Unlike on a movie set, when you're filming a computer game there is no "set". You are usually in a recording booth or in front of a "green screen". You have to rely on your skills as an actor and react to the other actors around you rather than the environment in which you're performing. It's a challenge but that's what makes it so much fun!

What advice would you give to someone who was interested in pursuing a career in the gaming industry?

One of the best pieces of advice that I truly believe is "Never give up on your dream". It may seem like a long shot and totally out of reach but if you are truly dedicated and believe in yourself then just go for it. I think this is important no matter what career you want to peruse in life. Dream big and aim high!

What are you currently working on/hoping to work on?

I have just finished shooting a short film that is hoping to be entered into some film festivals later in the year and I'm still modelling, so I'm quite busy. I hate sitting around not doing anything so I'm lucky that my agents keep me on my toes!

As a fan of the series, how do you feel about the expanded universe of Star Wars no longer being canon?

This is a tricky question and one that quite a few people have asked me lately. I understand what Disney are trying to do by containing the canon to give themselves more freedom to do the projects that they have in mind for Star Wars. But at the same time you can't erase the books and games that have previously existed.
At the end of the day the fans will continue to believe what they want to believe and for me that's the most important thing. Juno will always be alive in my heart!

If you have suggestions for future topics feel free to e-mail or tweet me.