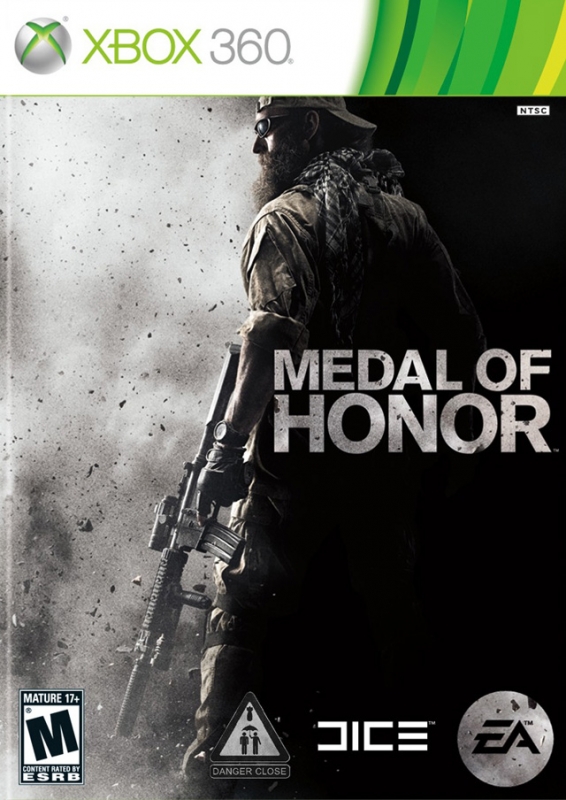 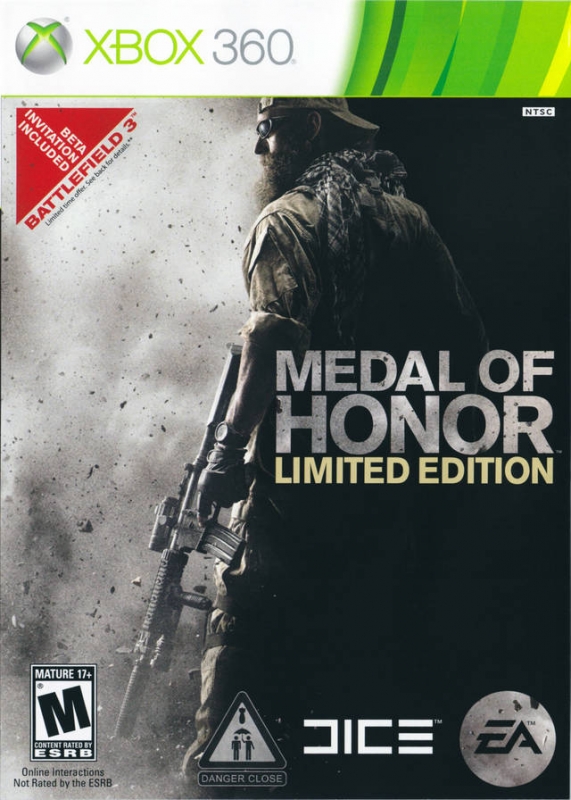 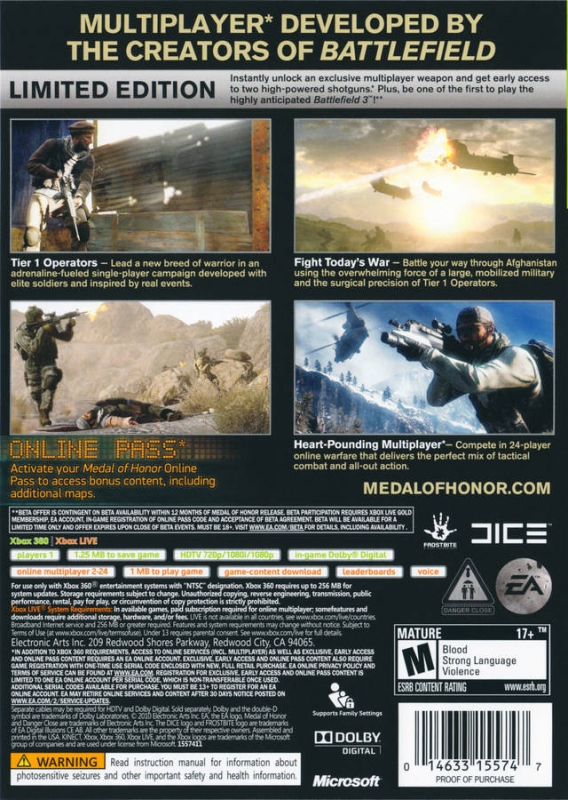 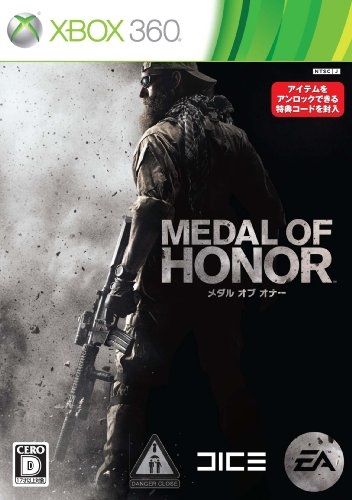 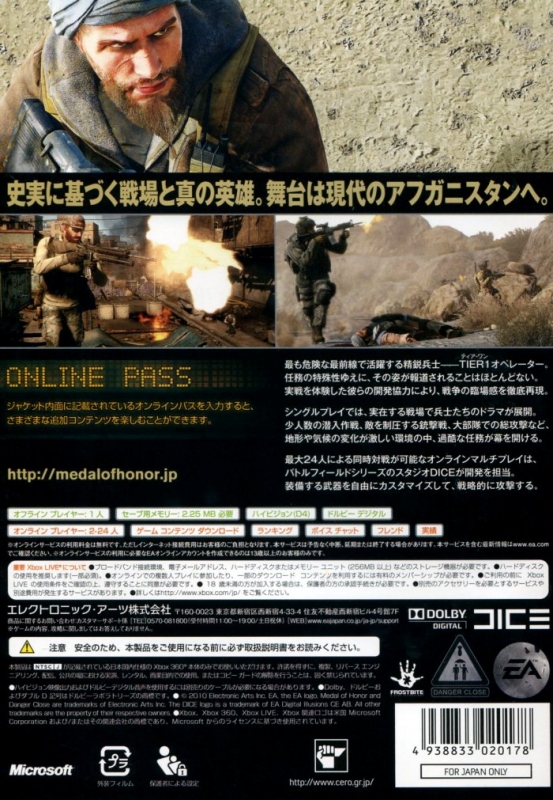 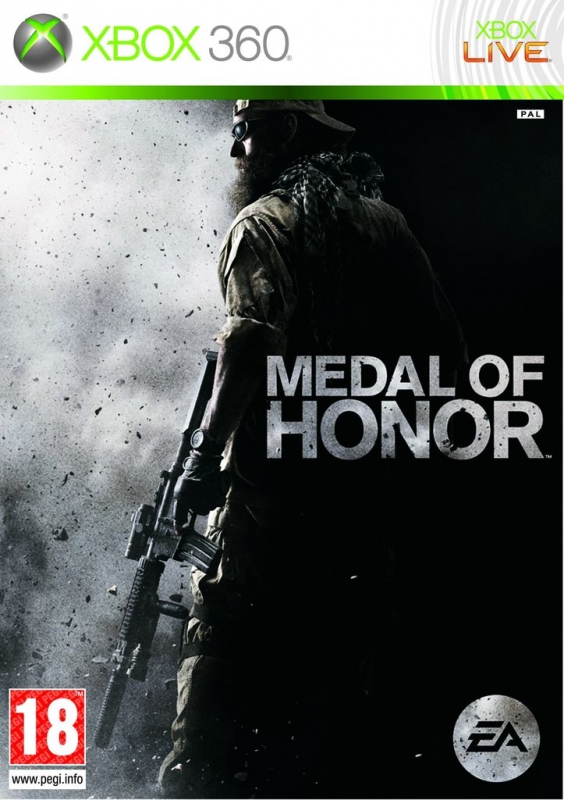 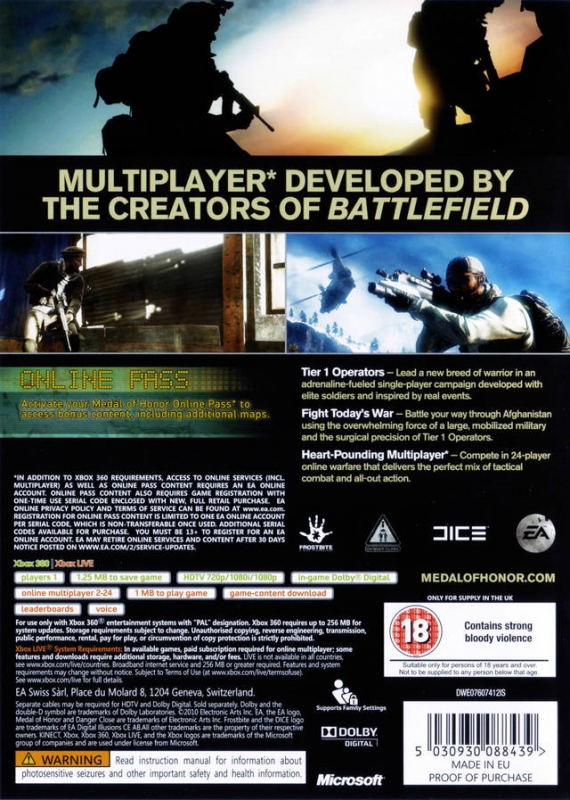 The king is back, long live the original imitator.

World War II shooters used to be in vogue. Nowadays, modern warfare is all the rage. In many people’s eyes, Medal of Honor was perhaps the first premiere WWII shooter franchise. A few dodgy iterations later, and with Call of Duty in the ascendency, the Medal of Honor series was all but forgotten about. Flash-forward a few years and we get to Call of Duty 4: Modern Warfare, which was a paradigm shift for the FPS genre. Its success has spawned a number of imitators, including, naturally, this reboot of the Medal of Honor series. So, have we come full circle in the FPS genre? Has Medal of Honor come to retake the thrown? Don’t hold your breath...

It’s a modern shooter, then. And it’s set in Afghanistan. That covers Medal of Honor’s two most notable features. The story follows the work of a series of ‘Tier 1 Operatives’; elite soldiers who engage in operations behind enemy lines. Much has been made of Medal of Honor’s attempt to more accurately and respectfully portray the efforts of real soldiers on the front lines, though that’s not to say that the story is any more engaging or coherent than the ones found in the narrative mess that is the Modern Warfare series.

The controls are solid enough, with a default set-up that almost entirely replicates Call of Duty’s controls, which has had a positive impact on the franchise because the basic gameplay is certainly a step up from Medal of Honor: Airborne, but it’s still not on a par with the Call of Duty franchise (even the Treyarch efforts). There are a handful of minor differences, including the ability to slide into and use cover, which is fairly well implemented. You also replenish your own ammo by requesting extra ammo from your AI teammates (although, because the X/Square buttons are used for both ammo requests and opening/kicking down doors, you’ll soon get sick of your AI teammate hovering in front of a door, informing you that he won’t be giving you any extra ammo because you already have enough and you’re clearly being greedy).

The wealth of set pieces and varied experiences that have become synonymous with the genre are present and accounted for; from sniper gameplay to vehicle combat, and everything in between. However, despite this variety, Medal of Honor brings nothing genuinely new to the modern warfare experience. We’ve seen and played it out all before, albeit in slightly different ways, and it’s now starting to feel mundane and tedious.

The enemy AI is downright stupid and unresponsive (perhaps EA really are trying to make the game realistic... then again, maybe not); always moving along identical paths, taking the same cover spots, periodically popping their heads out, etc., and it leaves the game feeling heavily over-scripted and rail shooter-esque.

It’s a relief to find that Afghanistan isn’t just the barren desert wasteland that you could be forgiven for expecting, though that’s certainly part of it. Fortunately, the settings feel varied enough (there’s even a brief sequence set in space. Just like in Modern Warfare 2...). There’s plenty of desert, of course, but also patches of civilisation and run down towns, and even some snow-capped mountains. The graphics are fairly average though. Solid but unspectacular is the order of the day. There seem to be a few technical glitches in the game. For example, I came across a game-breaking glitch on the second level, whereby shortly after an auto-save checkpoint I literally couldn’t proceed without falling through the textures in floor, at which point I would respawn only to have to repeat the process again. Eventually I had to restart the level in the hopes that I wouldn’t encounter it again. The sound design is quite strong, with fitting sound effects and a good score. The voice acting is also solid.

The campaign is short, clocking in at around 5 hours, although that’s increasingly becoming the norm in the genre. There are additional difficulty levels, as well as a ‘T1 Mode’, which is a time attack mode where the enemies are tougher, your health is more precious and there are no checkpoints. You can stop the clock by performing well, for example by getting headshots or melee kills. It adds to the campaign’s lasting appeal if you’re after an extra challenge, but not to a massive extent.

The multiplayer is probably the main draw of the game for most people but again, as with most aspects of Medal of Honor, it’s a decidedly average effort which doesn’t come close to competing with the leading FPS games currently on the market. The gameplay itself is addictive and enjoyable, much more so than the single player, and that’s despite an inconsistent spawning system. However, the dearth of options and content really hold the multiplayer experience back. Medal of Honor ships with just eight maps and four game modes: Team Assault (team Deathmatch), Sector Control (where you compete to hold areas on the map), Combat Mission (where the Allied forces attempt to complete a series of five objectives whilst battling the Taliban opposing forces) and Objective Raid (where one side attempts to sabotage one of two objectives and the other defends).

There is, of course, an experience and leveling system, as well as a class system. There are three classes you can switch between: Rifleman, Special Ops and Sniper. As you play you earn experience for a specific class, leveling up and unlocking weapons and perks for it. There’s also a kill streak system (called scorechains). As the difference in the name implies, you aren’t just rewarded for kills, but also for your overall performance, so things like headshots and using your defensive perks adds to your score. The perks themselves are similar to those found in the Call of Duty series, although they’re more specifically divided into offensive (air strikes, missiles, rockets, and so on) or defensive (UAV, armour or UAV jammer) rewards.

Medal of Honor isn’t going to blow the FPS world away, and it doesn’t come even remotely close to overthrowing Call of Duty and reclaiming its crown. Medal of Honor is at best a solid effort to reboot a once genre-defining franchise, but its pretences to greatness are exactly that.