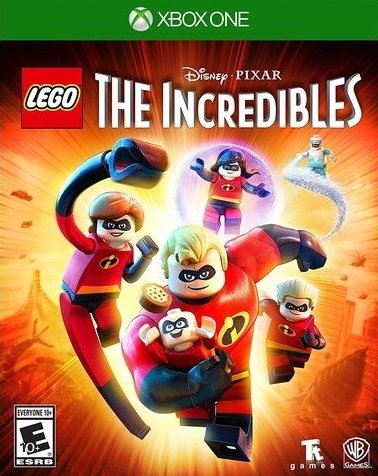 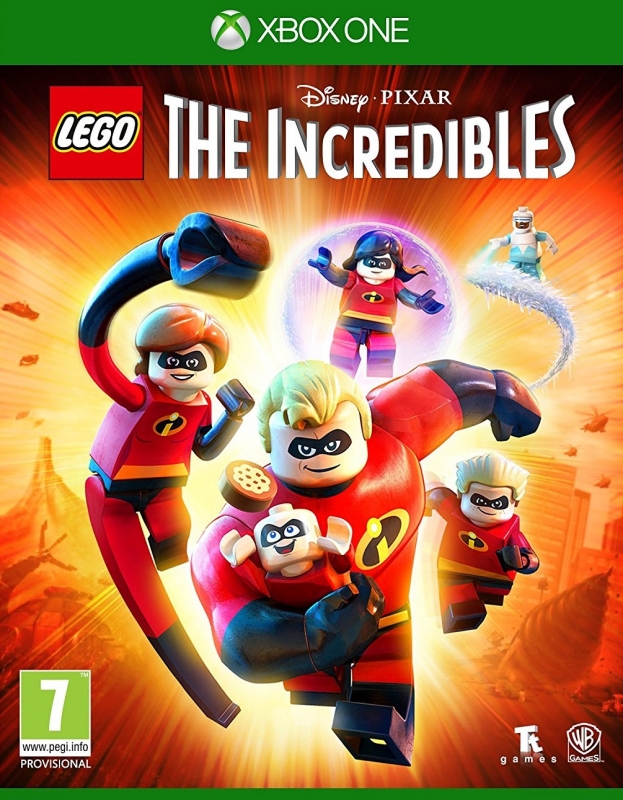 Not stale, but not incredible either.

With Incredibles 2 hitting cinema screens in the States last month and much of the rest of the world this month, it made sense that we would see a licensed video game release alongside it. It also makes sense for said title to be a Lego game; TT Fusion's work on the franchise has often been critically acclaimed for being consistently high quality if not all that revolutionary, so adults can enjoy playing it with their kids – and vice versa - without feeling ripped off.

As you might expect, therefore, Lego The Incredibles isn’t massively different from TT Fusion's other Lego video games, but it is at least a decent outing. The game opens up in the same way as the second film, with the Underminer trying to destroy the city while the Incredible family and Frozone do their best to stop him. 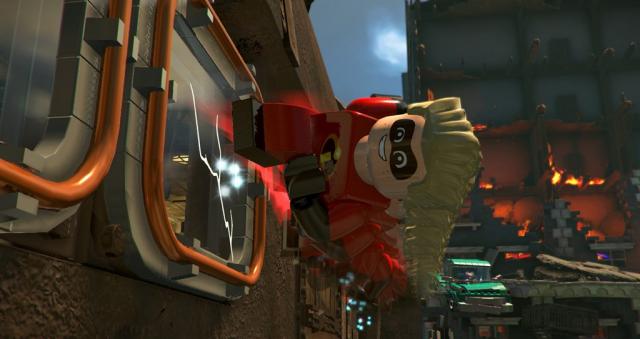 I’ve been told that the game is pretty true to the film, though I haven’t seen Incredibles 2 yet so I obviously can’t confirm or deny that myself (in fact this game launches on the same day as the film in my home country). But the developers have certainly managed to cram plenty of humour into the title, some of which consists of subtle background references that I imagine aren't actually in the film, providing some nice fan service.

The gameplay is familiar - combat consists of one button press which builds up into an area-of-effect combo attack affecting all surrounding enemies. The higher your combo the more in-game currency you'll accrue (studs). Each playable character has his or her own abilities, and in some cases unique weapons and projectile attacks (although these are pretty weak compared to hand-to-hand combat).

I was surprised by how fiddly some of the powers are to use though. On a handful of occasions characters would get stuck inside Violet’s protective bubble because a lot of interactions use the same button, for example, so they’d constantly walk in and out of her bubble. There was another segment where I had to throw Dash onto a ladder, but he kept trying to land in an area he couldn’t access. And Elastigirl’s stretch powers mean that she can squeeze through vents to get into other rooms, but this changes the camera angle and if you tap in the wrong direction then she'll retrace her steps. Most of these problems occur in the initial, smaller and narrower levels. Fortunately such levels are few and far between, although in general the game does feel smaller in terms of scope and length than previous Lego titles. 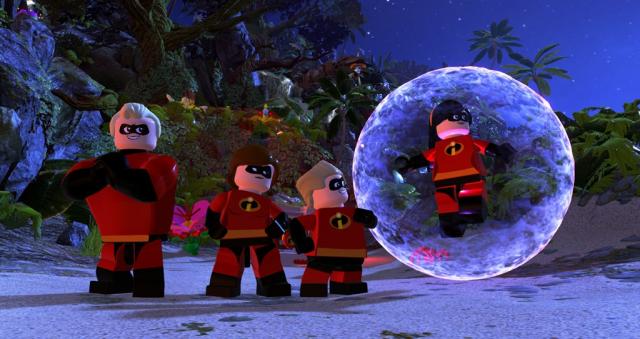 There's an open world to enjoy, split into 10 districts, each containing a number of side missions that usually involved fighting crime. While the game funnels you through the story as a priority, you're free to waltz out of the main mission path and engage in the open world at your leisure. There are a handful of large-scale crime waves that you have to tackle, and doing so will unlock a 'Family Pixar Build', which offers you a special character from another Pixar film. Some levels also have bosses to take down and relatively simple puzzles to contend with, and there are also a few high-speed chase missions (the bike chases really stood out for me, being simple but surprisingly fun, which is pretty much how I’d describe the games as a whole).

The open world doesn’t look huge compared to previous Lego games, but it does have a number of advantages. There's a lot of verticality, for example, with plenty of tall buildings and even some underwater areas to scope out. One of the most appealing aspects of the world and the title as a whole for me are the cool nods to other films that are tucked in various corners of the game. Things like Bruce from Finding Nemo showing up in a photo, Pixar's infamous Luxo Ball making a one-off appearance, and Pizza Planet boxes knocking around. Easter Eggs like these really appeal to the film buff within. 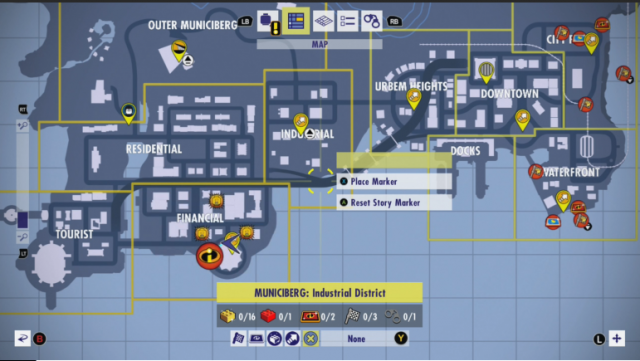 In terms of replayability it’ll come as no surprise that Lego Incredibles includes a huge amount to collect and unlock, including red bricks which give you 'cheats' (things like higher stud bonuses), 210 gold bricks, and 113 characters, but it quickly begins to feel like too much of a chore to really bother with. On the one hand levels are quite short, so it's easy to jump back into them and collect extras, but the brevity of the levels also makes the collectathon aspect of the game more repetitive than it would otherwise be.

In short, if you’ve played a Lego game before then you'll know what to expect; a solid and mostly fun accompaniment to the film. It lacks innovation and surprises but for the most part it's a high quality licensed product that's easy for all ages to pick up and play.

This review is based on a retail copy of Lego The Incredibles for the XOne, provided by the publisher.