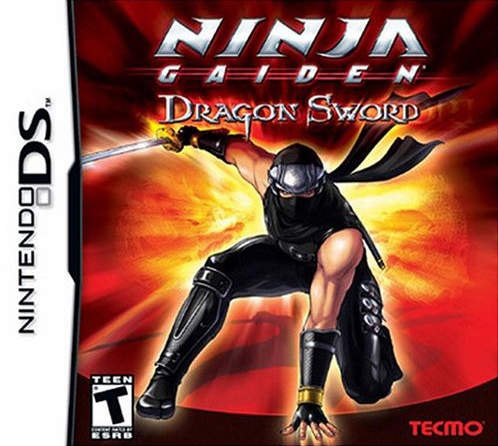 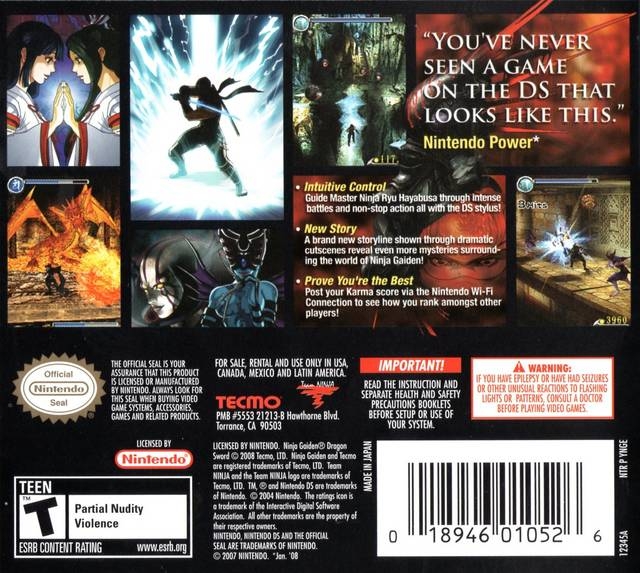 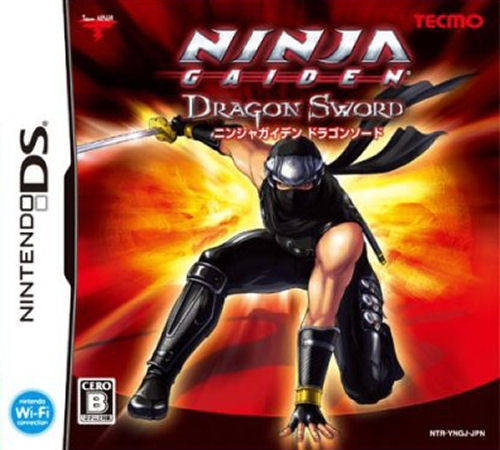 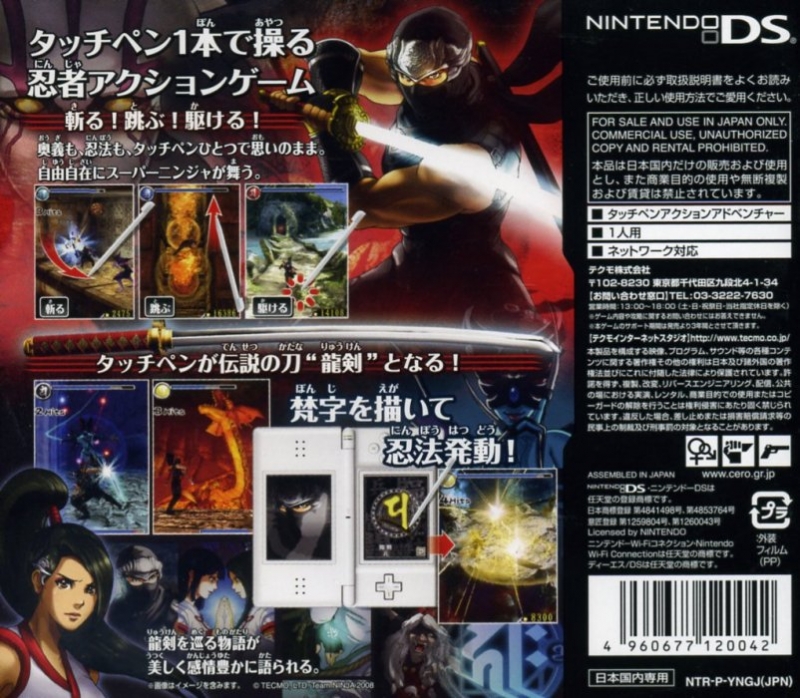 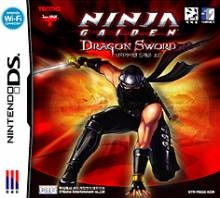 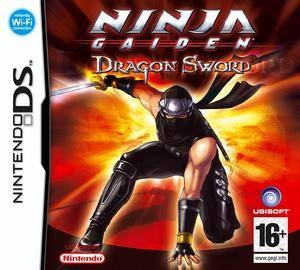 I've been cautiously optimistic about the idea of a fully touch controlled action game since Dragon Sword's announcement.  This is one of those games that was either going to be really bad or really good depending on the controls. Fortunately,  Team Ninja seems to have largely succeeded in their first handheld venture.

Ninja Gaiden Dragon Sword is a side-story set in-between Ninja Gaiden for the Xbox and Ninja Gaiden 2,  which is coming out on the 360 later this year.  Surprisingly,  fans who skip this interlude may actually find themselves a bit lost at the beginning of Ninja Gaiden 2.  The game introduces a new major character to the series,  Momnji,  sister of Kureha from the first game,  and gives some important history on the Dragon Sword that really wouldn't be given otherwise.  Despite this,  the plot isn't all that impressive.  It's fairly predictable and clearly written as an afterthought more than a focus.  The game is about the action.

Dragon Sword doesn't play all that much like the previous Ninja Gaiden games.  Complex combos are replaced with more simple ones,  platforming is pretty much completely removed,  and magic is actually useful for once.  With these changes Ninja Gaiden plays more like a traditional action game, akin to those on the SNES.  The game isn't particularly difficult the first run through,  but the high difficulty setting unlocked after beating the game is very challenging.  That said,  it still doesn't match up to the difficulty to the previous games presented.

Although it's different,  the controls work well.  All the buttons on the DS except for "Start" and "Select" guard.  The stylus handles all movement and attacks.  Slashes are done by swiping the stylus over an enemy, and shurikens are tossed by tapping an enemy.  Most of the time,  this control setup works very well,  but occasionally when you get into the action you may accidentally execute a command you didn't mean to.  However,  this doesn't happen often enough to be more than a minor annoyance.  Magic is executed by drawing a kanji symbol on the touch screen.  Some magic skills are very useful in the game,  and can make some boss fights fairly easy.  The new controls won't take players long to get the hang of.

Visually the game is a stunner.  Dragon Sword is possibly the best looking game on the Nintendo DS.  The 3D models are very detailed,  all the way down to the straps on Ryu's headband blowing in the wind.  Most of the game is played on beautifully hand drawn 2D backdrops,  but the boss fights are in completely 3D rendered rooms.  The vertical screen works well for the style of gameplay and Ryu's acrobatic aerials.  That said,  some 2D areas are a little too large for their own good,  and you can run so far back into them in combat that it becomes difficult to see what's going on.  Overall,  this game really shows off the technical capabilities of the DS,  and both the 2D and 3D sections run in a flawless 60 frames per second.

The music is pretty standard for the Ninja Gaiden series.  It's filled with lots of fast paced heavy percussion songs with a Japanese feel to them.  Although it's not particularly unique,  it is well-suited to the style of the game,  and songs aren't repeated too often so you won't tire of them.  Unfortunately,  the game does lack voice acting to go along with its expressive anime-style still-frame cutscenes,  but it's a minor quibble to a technically excellent design.

The game can be beaten in about 5-7 hours,  depending on how much time you spend going for collectibles.  Despite this,  the gameplay is good enough that it can be replayed without boredom.  It is designed to be fun to play in short bursts for portable entertainment,  and overall it succeeds in this respect.  After beating the final boss,  fans seeking a challenge can try the hard difficulty level as well.  Along with this,  you'll be able to challenge scores for individual levels and upload them online on Dragon Sword's Wi-Fi connection servers.

While Dragon Sword isn't the ultimate portable experience,  it does offer enjoyable gameplay,  great visuals,  and a decent challenge.  Fans of the franchise will find some extra storyline for the series,  and newcomers will have a good portable action game that isn't hard to get into.  Although the replay value could use some work,  overall Ninja Gaiden Dragon Sword is a good purchase for anyone looking for some handheld ninja action.