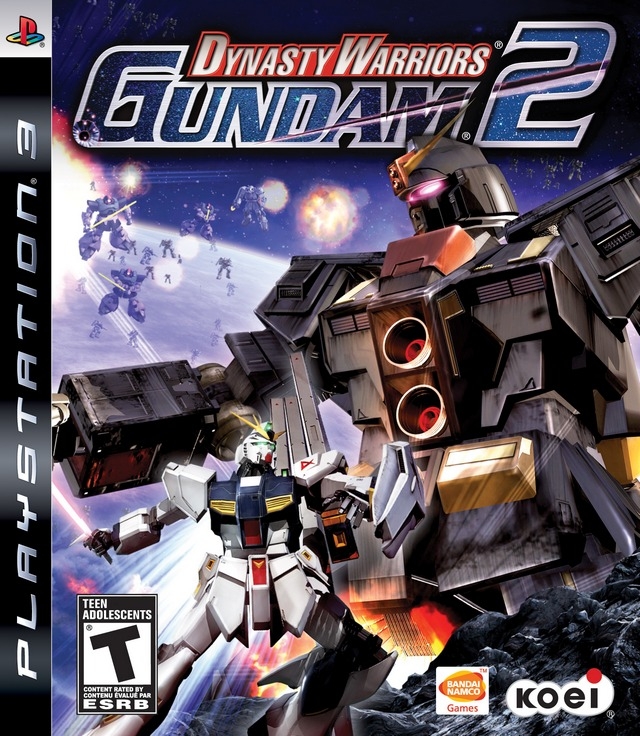 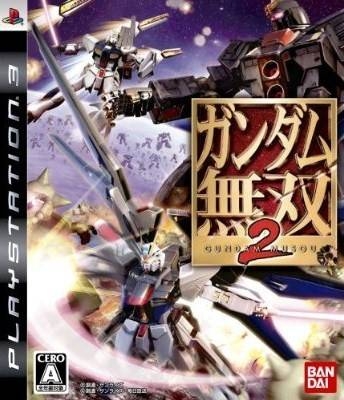 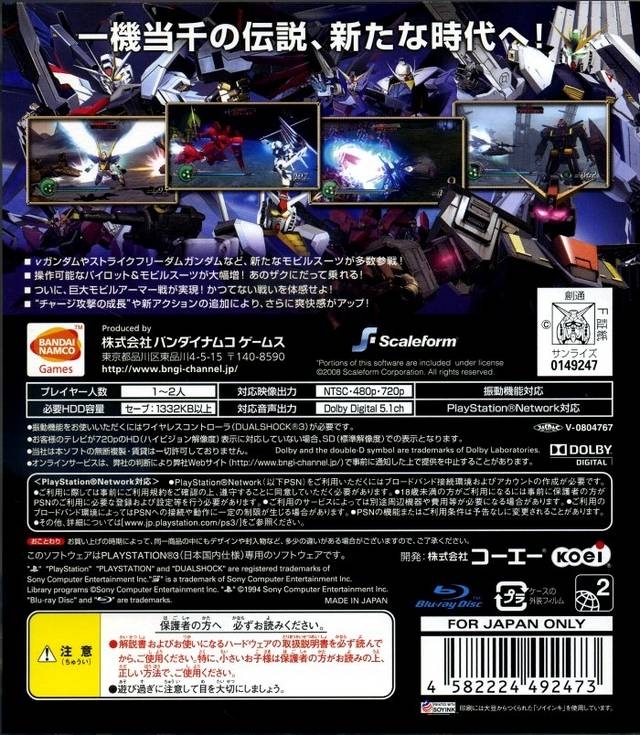 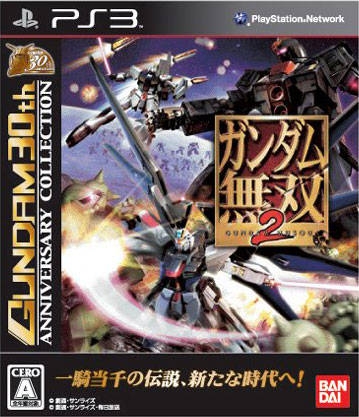 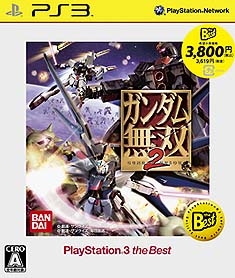 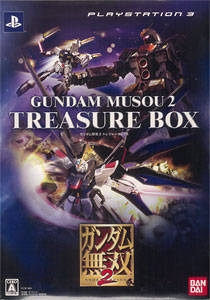 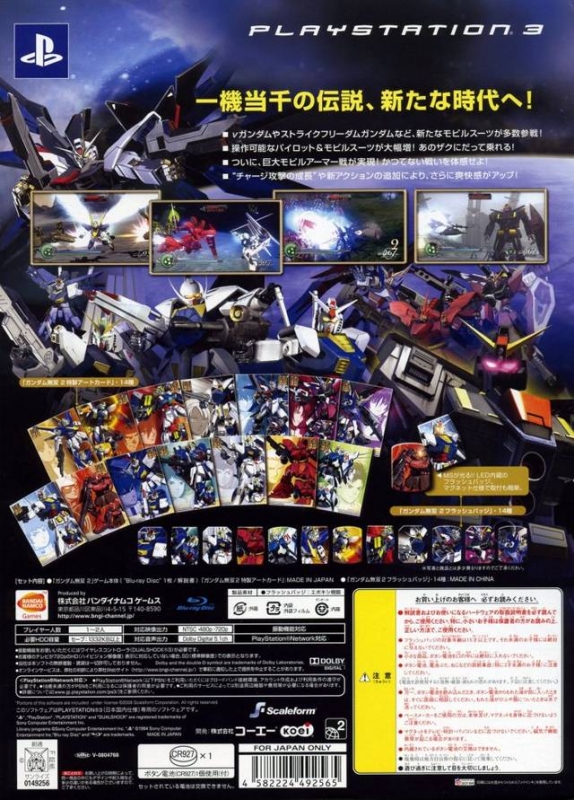 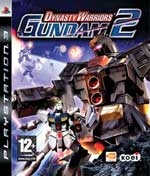 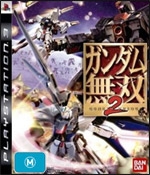 "When you take the button mashing mindless fun that is the Dynasty Warriors franchise and merge it with some giant robots, one word comes to mind – awesome!"

DYNASTY WARRIORS: GUNDAM 2 combines the devastating power of the Mobile Suit, the rich legacy of the GUNDAM universe and the furious Tactical Action game play of the DYNASTY WARRIORS series. The game will thrust players into incredible battles against legions of enemy Mobile Suits on distant planetary surfaces and in the far reaches of outer space. For the first time, DYNASTY WARRIORS: GUNDAM 2 will let players engage in melee battles against colossal enemies such as the Psycho Gundam. The massive Psycho Gundam can quickly reconfigure their bodies into titanic mobile fortresses which can move with remarkable speed. However, highly-trained pilots can utilize their own Mobile Suit’s speed, agility, and of course firepower to defeat these deadly juggernauts.

DYNASTY WARRIORS: GUNDAM 2 will also include new stories featuring mecha from the latest Gundam anime, plus mecha from Char’s Counter Attack and more. With mecha parts collected throughout the course of the game, players will be able to adapt a Mobile Suit which can be piloted into combat.