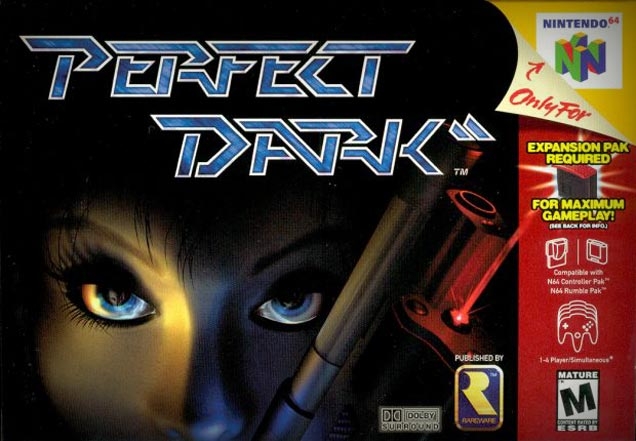 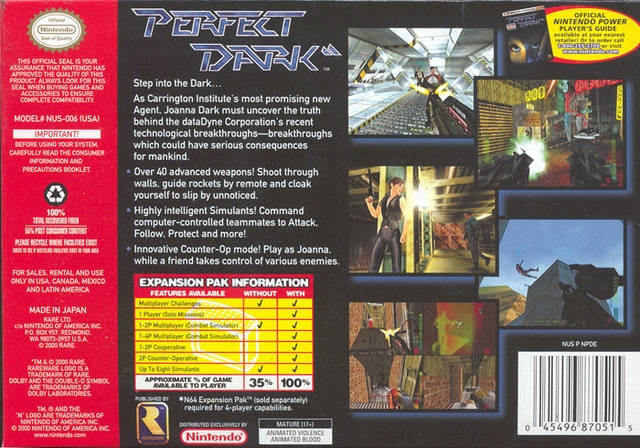 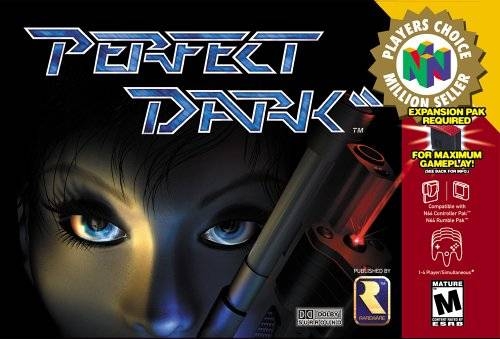 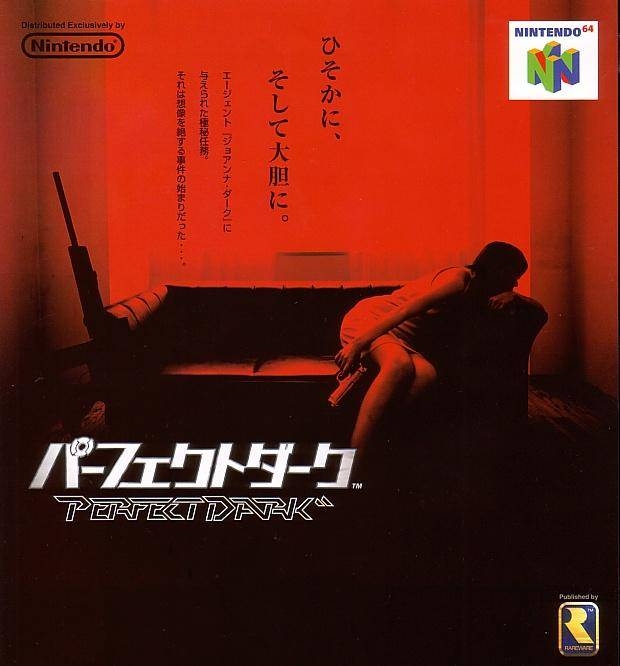 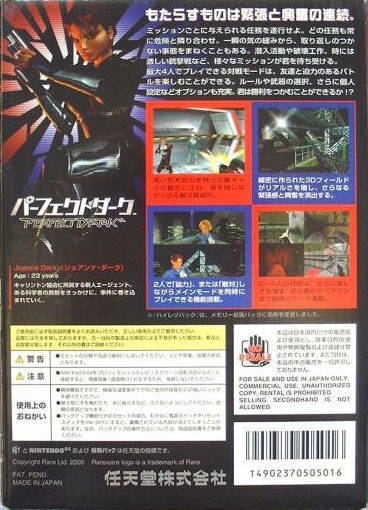 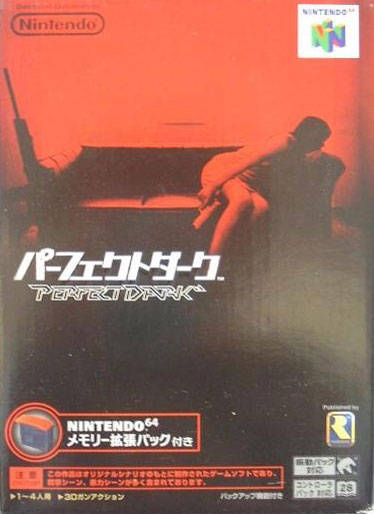 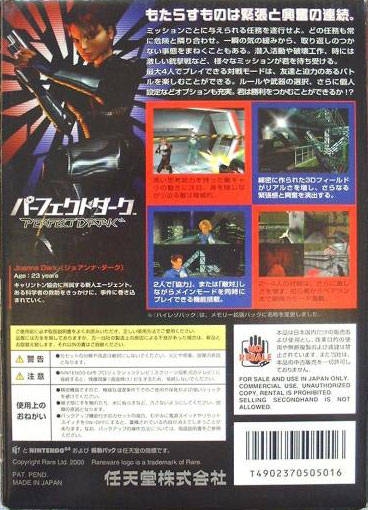 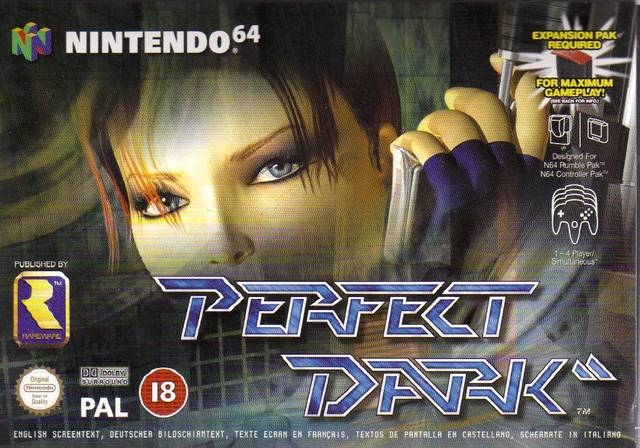 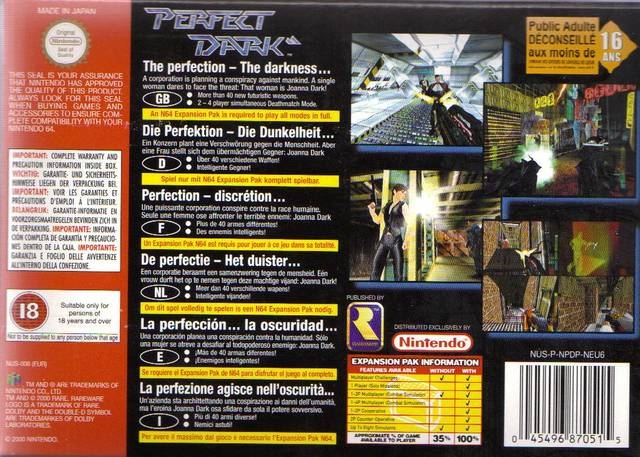 Spiritual sequel to GoldenEye. Starring special agent Joanna DarkT, the storyline, is brought to life by outstanding cinemas and surprisingly good voice-acting. Shooting, with some snazzy new weapons, is still the primary focus of the game, but with all of the tasks and puzzles to get through, you'll have to use your brain as well as your trigger finger to get by. It is in this way, that Perfect Dark, pays the ultimate respect to GoldenEye. Rare took so many steps to differentiate this game from its three year old predecessor, but the one thing that is consistent over both games, is the extraordinary depth and rich gameplay. If you didn't play GE, you might have a hell of a time learning how a game like PD thinks and what kind of behavior is rewarded.