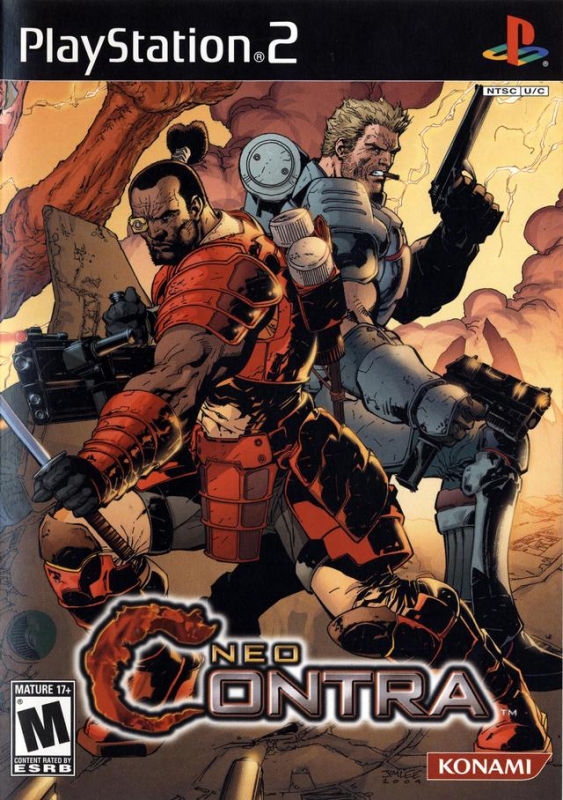 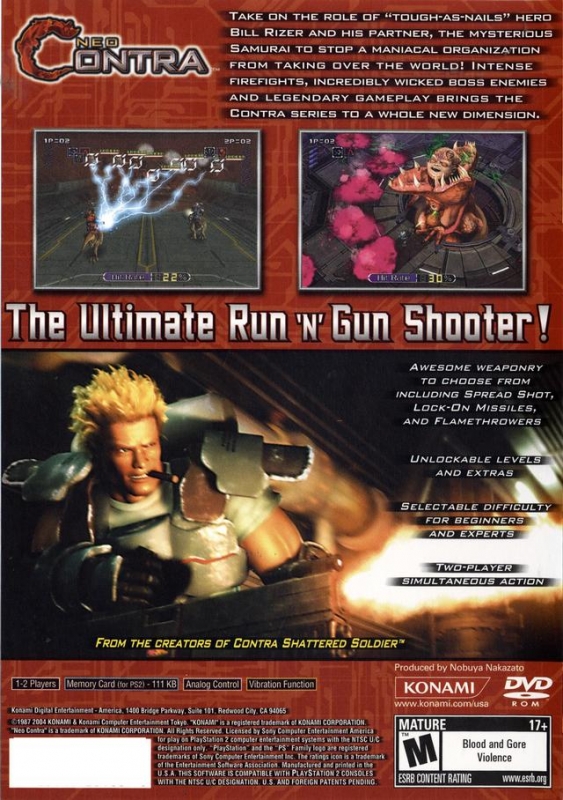 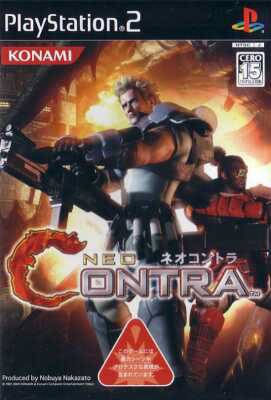 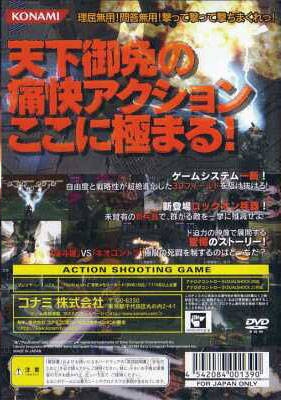 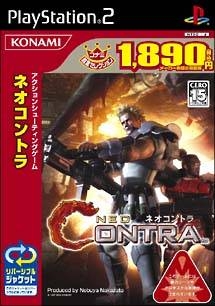 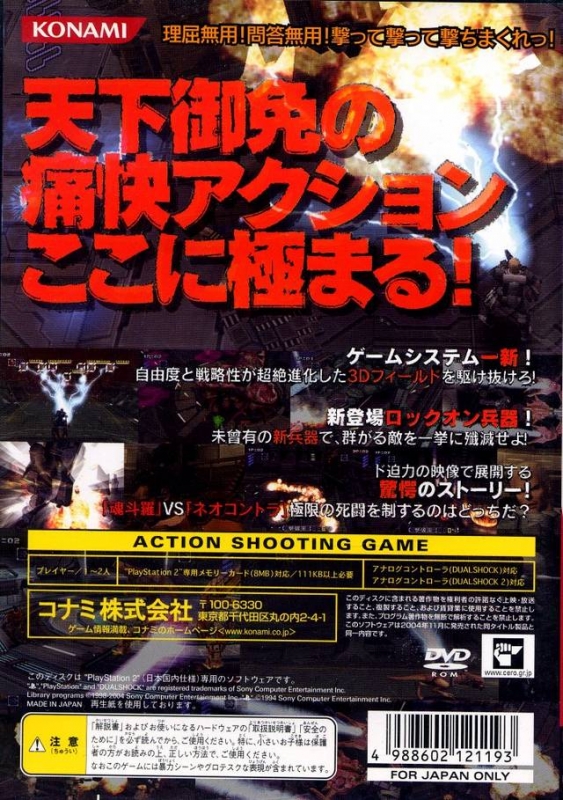 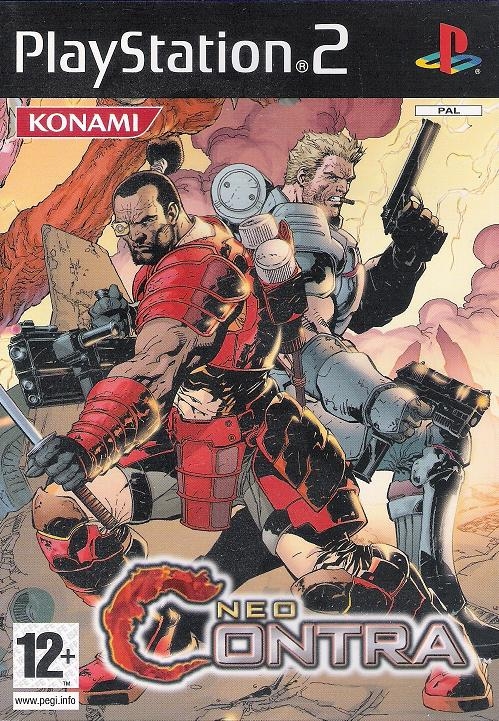 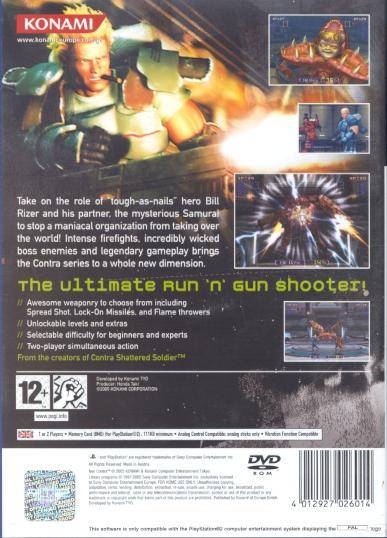 Neo Contra integrates all of the classic shooting gameplay elements that have come to define this renowned series while bringing the experience to a 3D isometric perspective on the PlayStation 2 for the first time. This new 3D perspective creates an in-depth environment for dynamic shooting action and adds more strategy in defeating enemies. Players will feel the intensity of the raging firefights and huge explosions. Longtime fans and newcomers to the franchise will find classic, fast-paced action as they battle huge bosses who will stop at nothing to keep them from completing their mission. Players will need quick reflexes and access to an arsenal of powerful weapons to help them defeat deadly enemies. Set in the distant future, Neo Contra continues the adventures of the legendary hero, Bill Rizer, and adds a new playable character, Genbei Jaguer Yaguy – a mysterious Samurai. In addition to stylized characters, players will also experience destructible environments and immense explosions as they make their way through extremely detailed stages.