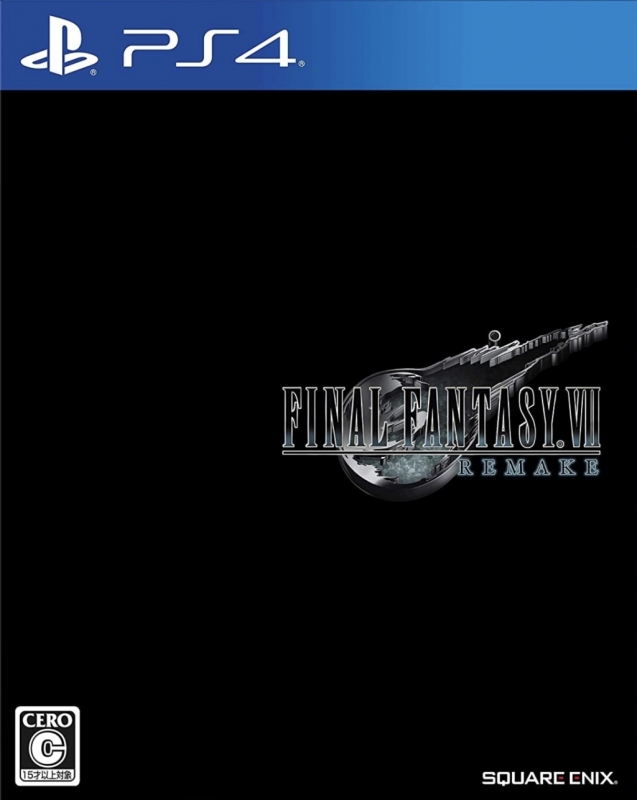 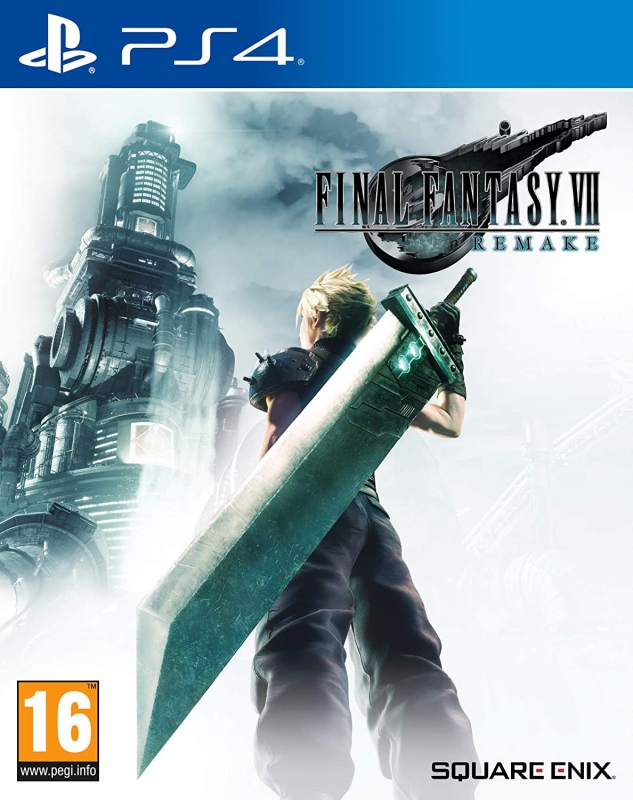 "Square Enix revives the legend in a nearly perfect way."