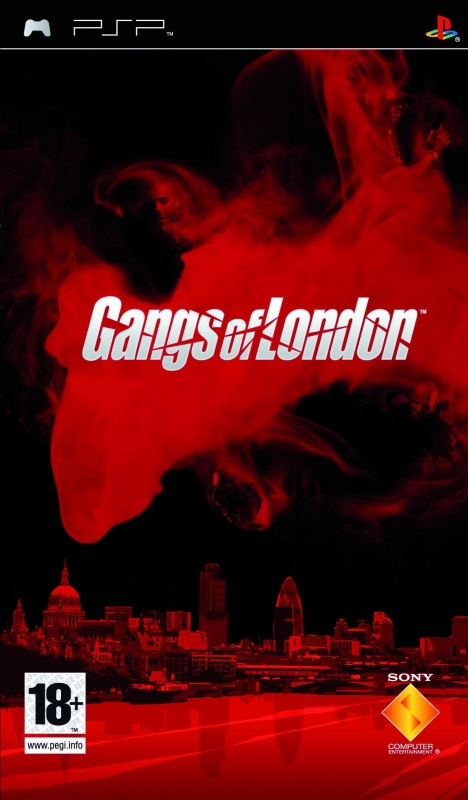 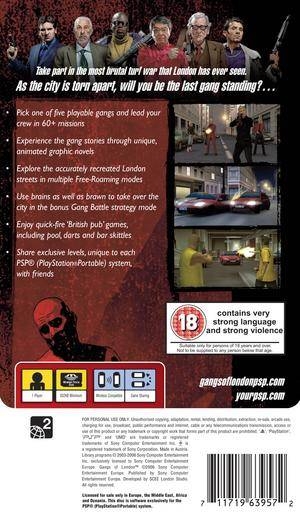 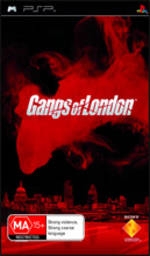 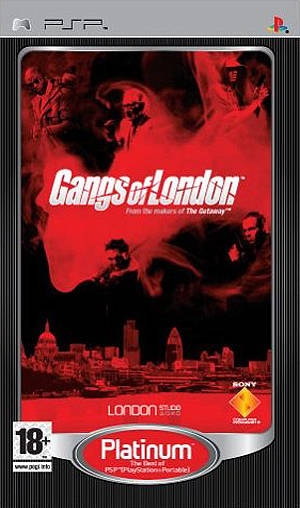 Immerse yourself and become part of an elite criminal underworld. Now you can control a team of gangsters to orchestrate the most ruthless takeover of the London Underground. Use brains and brawn to stamp your territory as you make your way to the top in your effort to control the city. Play through a fully realized free roaming London in powerful action packed mission perfectly tailored for portable play.