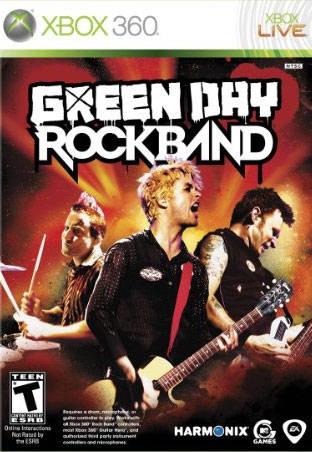 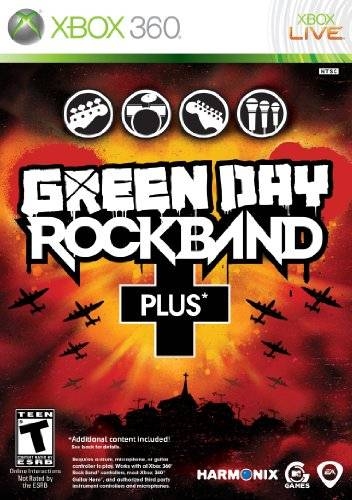 America - Back
Plus Edition 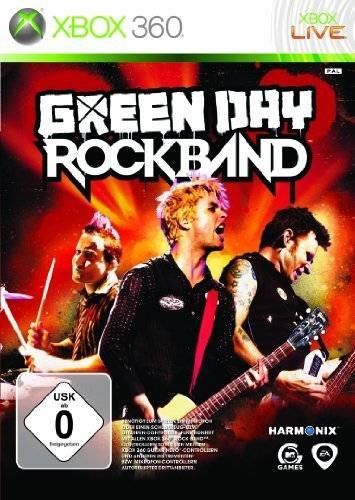