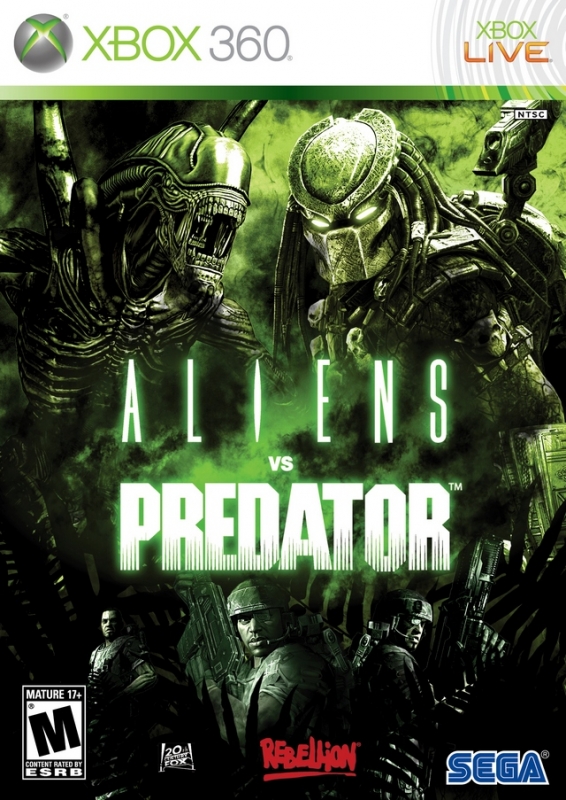 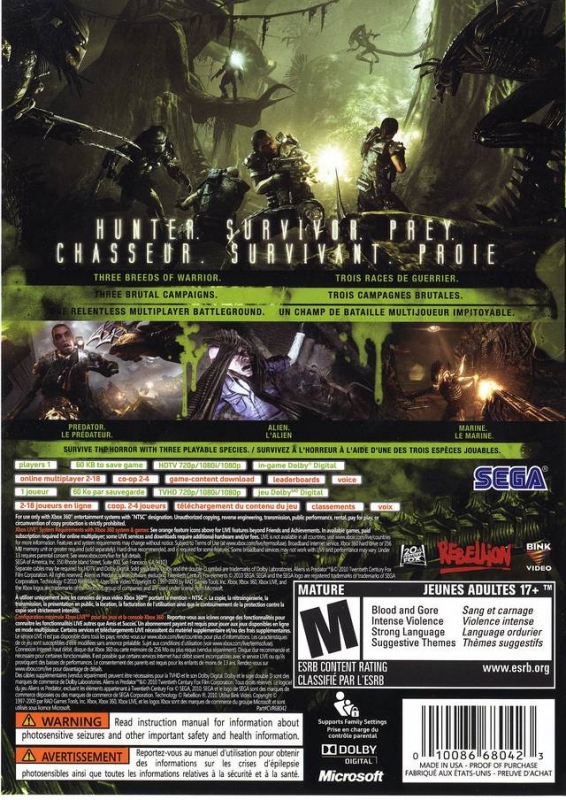 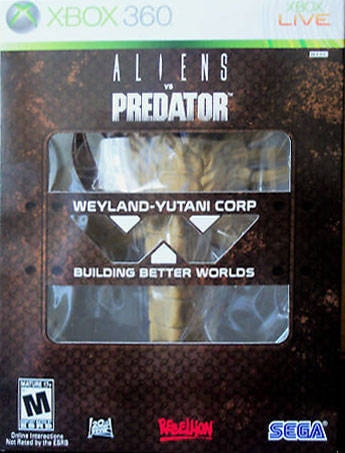 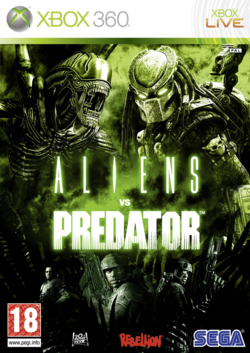 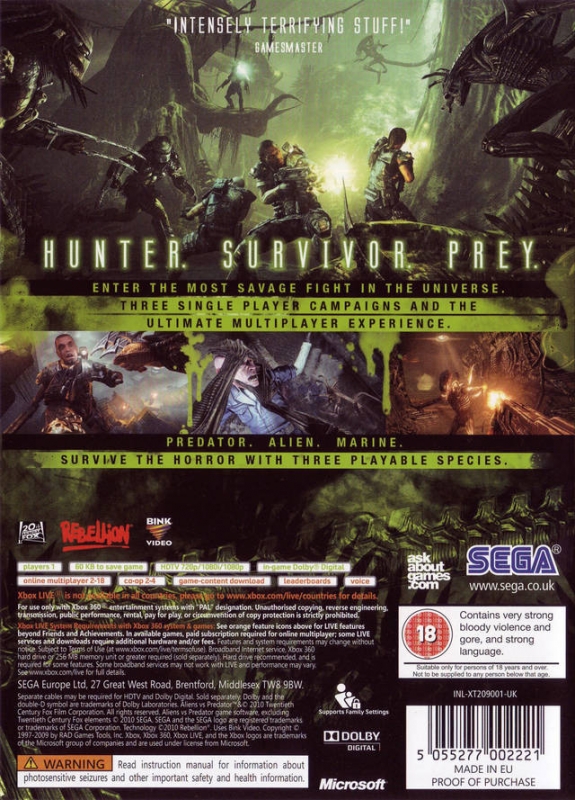 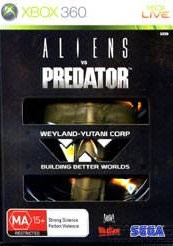 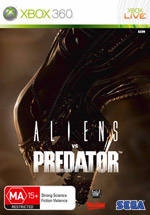 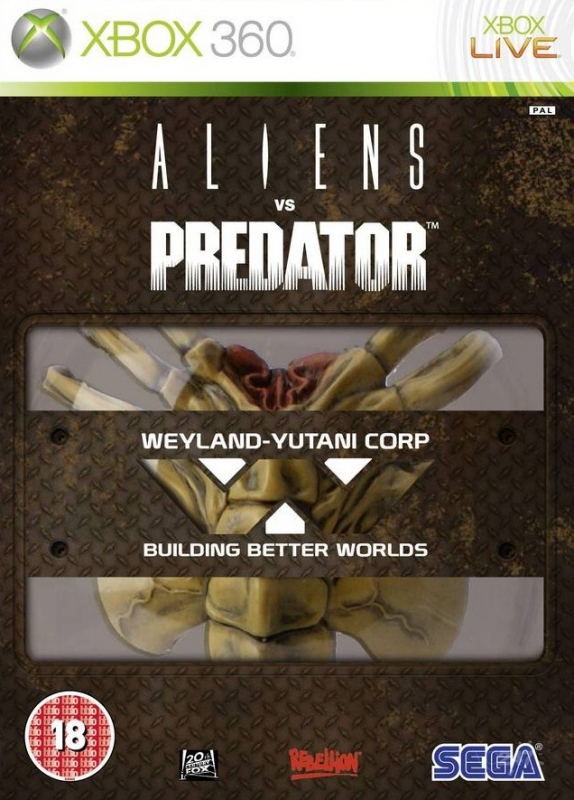 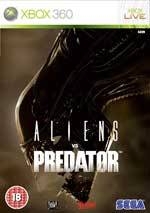 Great campaigns with a great multiplayer to back it up

Presentation - 8.5
Gameplay - 9.5
Value - 9.5
3 unique campaigns all have a story that tie in with each other. A multiplayer that keeps you going and is more fun than ever.

This game gets confused as a game made from the movie when it's actually a game based off another great game. Though the creators of the game are totally different, the first one made form Monolith and this version made from Rebellion, this version of the game is a fun game full of entertaining for. It keeps being called a First Person Shooter when in actuality it isn't. You play as 3 different speciess Humans, Aliens, and everyones favorite Predators. Human is the only true FPS with an array of guns that can keep going toe to toe with any of the other species. The predator is sort of a first person shooter since it only has one gun and that gun auto aims so there's not much shooting, other than that gun you throw spears and discs, and place mines. Also with the predator you have a complete melee which is just as effecient as any of the weapons. With the alien there is NO FPS at all there is only melee but don't underestimate this species, with it's extreme speed being able to walk on any surface, and being able to see where any of your enemies are in a certain distance makes it more than worthy to fight. There are three different campaigns each species having it's own and even having fun boss battles in them. All the species are doing there missions in the same area but each one is behind each other in time limit. The alien does it's campaign first, then the human, then the predator. You can still play any of the camaigns whenever you want but I do recommend going with Alien-Human-Predato. With all the campaigns taking about 4 hours to beat having a 12 hour campaign like that makes it worth it. When you finish with the campaigns you can go into the action packed multiplayer different gametypes from deathamatch to domination to infestation. It has ranked matches and in the ranked matches you gain XP to level up and to gain new skins for the different species. I loved the gmae from when I first started playing it and am enjoying it ever since. It's not one of the greatest games ever but it is a def. buy.