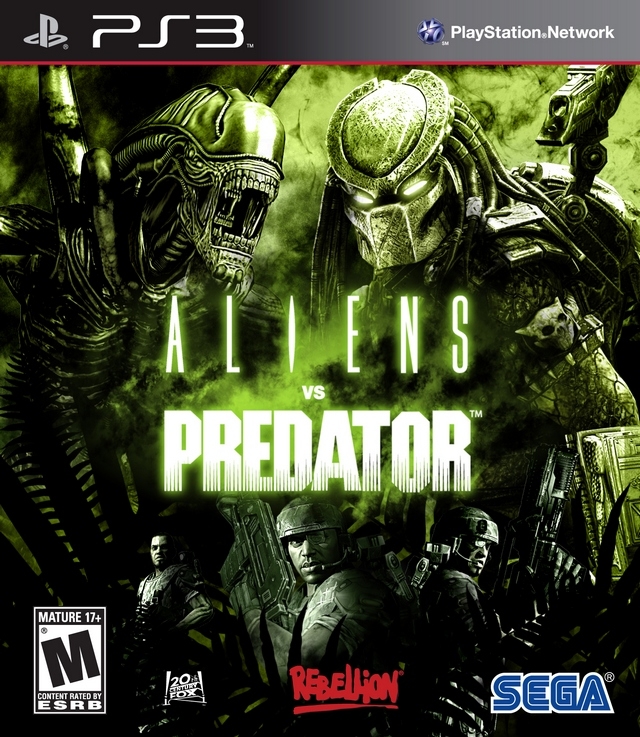 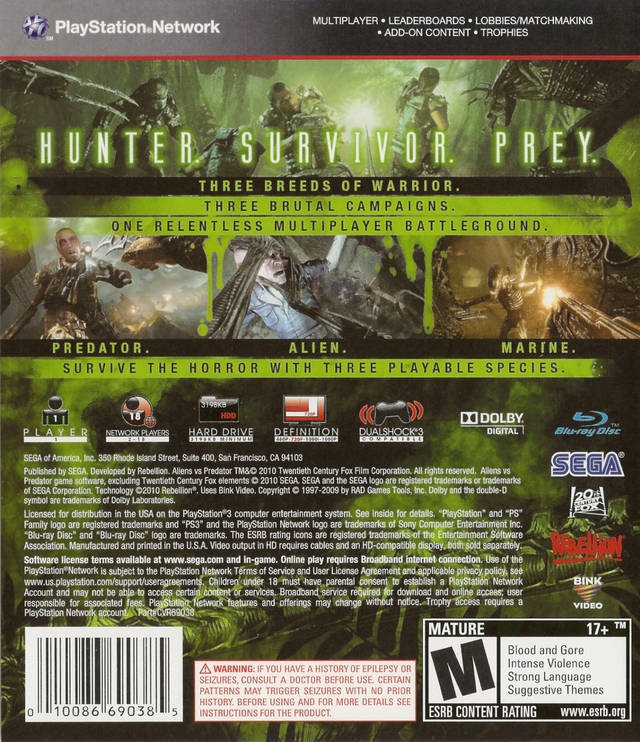 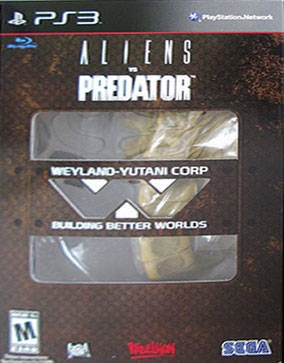 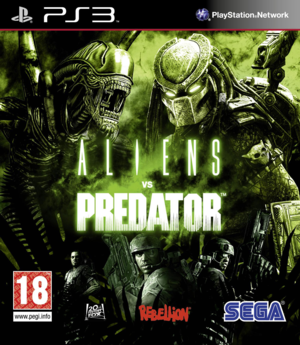 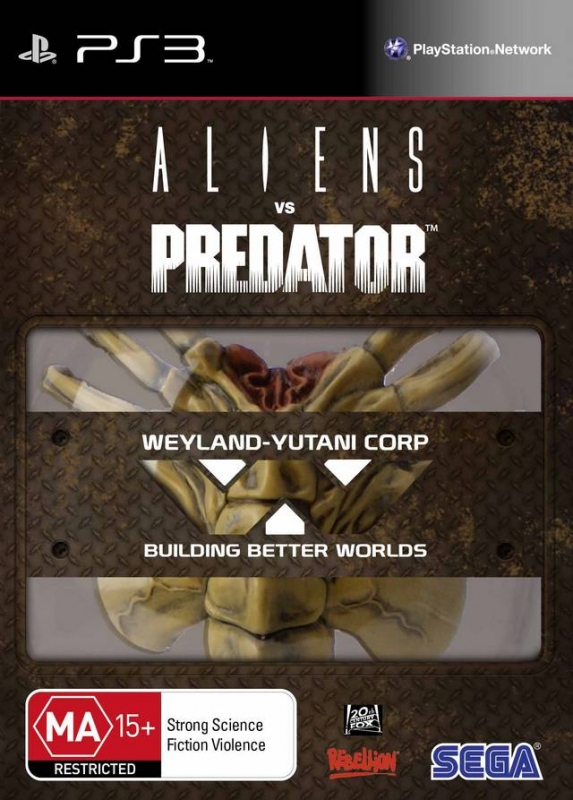 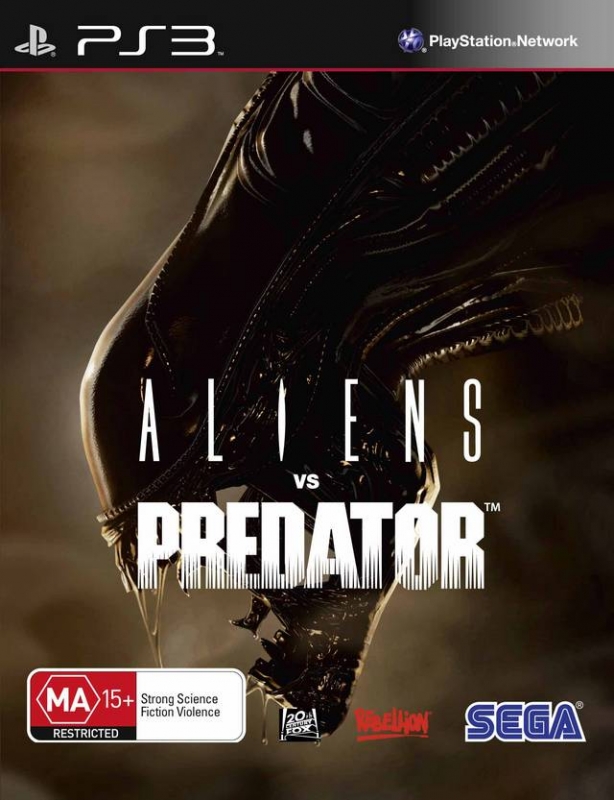 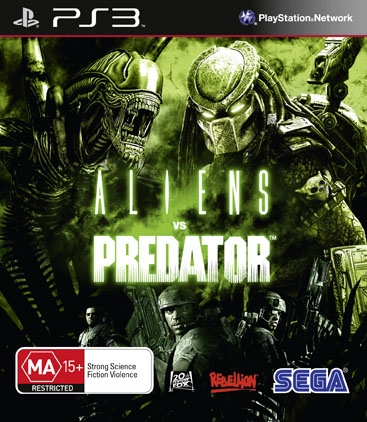 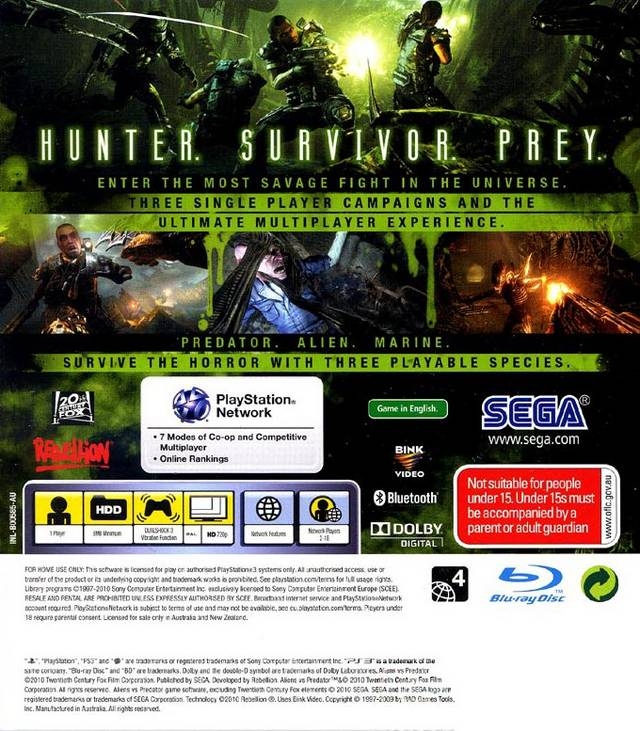 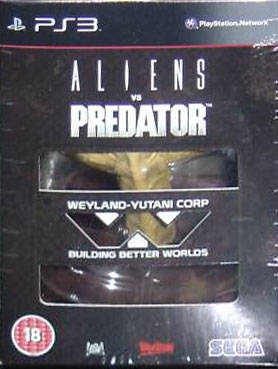 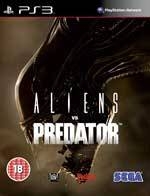 "Aliens vs Predator shows you what happens when you put three violent species in one world."