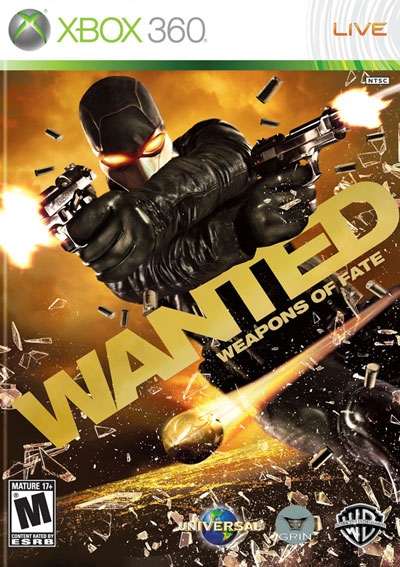 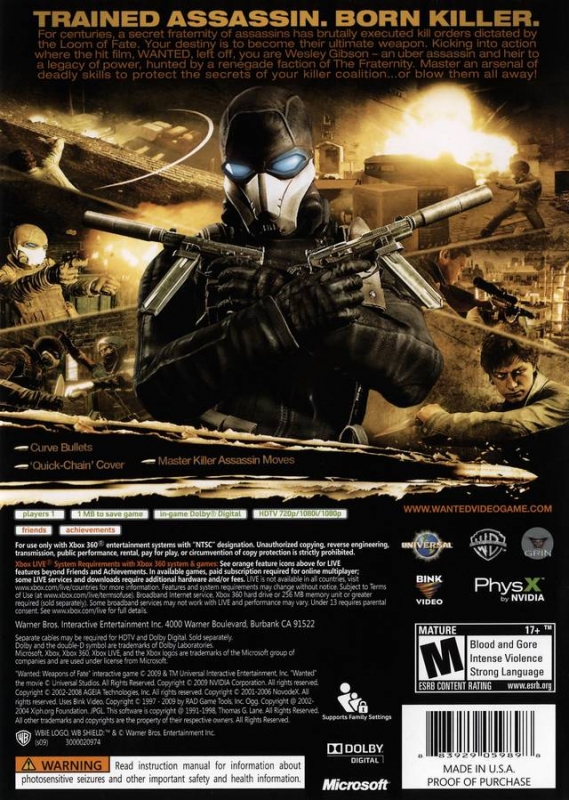 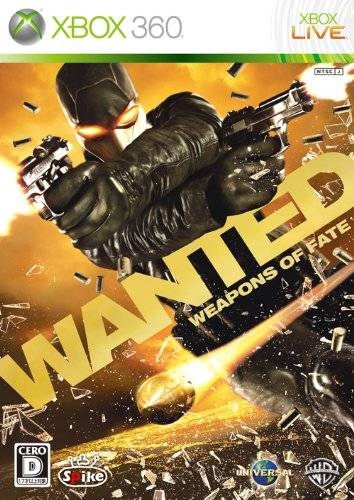 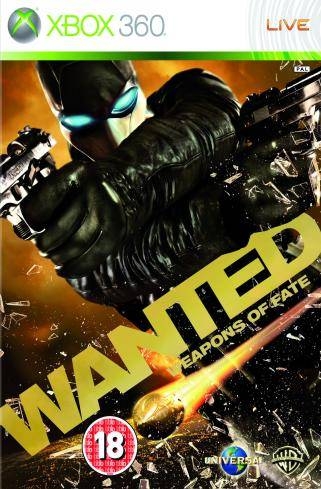 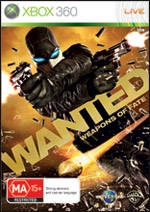 Aiming and firing is done with the LT and RT buttons. The target reticule won’t appear unless you hold down the aiming button, which is hard to do while you are running. The primary gameplay mechanic is the easy to use cover system. Think the cover system from Gears of War only hopped up on steroids, or adrenaline rather. Taking cover is as easy as pressing the A button to stick to applicable surfaces. Saying that taking cover is encouraged would be an understatement. Being out in the open will lead to a quick death and is downright foolish given the amount of options you have from behind cover. From behind cover, you can quickly sprint, roll, or slide to other cover nearby by moving the right analog in that direction and pressing the action button. The system feels intuitive and downright slick as it leads to you getting a clean shot at your enemies time and again.

However, sliding from cover to cover for stop and shoot gameplay is not cool enough for Wanted. This is where the adrenaline based moves come into play. You gain adrenaline by killing enemies, with some moves requiring more of it to execute than others do. The first one you are introduced to is the franchise’s signature bullet-curving technique. Pressing RB will allow you to angle your shot, perfect for hitting targets hiding behind cover. The enemy will appear red if the angle you have is no good and white if it is. Letting go of the button will let the bullet fly, sometimes in cool slow motion, but thankfully not always. You also eventually gain the ability to enter a bullet time mode when moving from cover to cover by pressing Y instead of A to move. This allows you to shoot enemies when they have you pinned down before reentering real time.

The game has only one melee attack, used by pressing B, and it is immensely satisfying to perform. There are multiple brutal animations, usually involving a knife that will make blood splatter gorily across the screen. The melee attack is an automatic kill, serving as a just reward for getting fatally close to an enemy. Speaking of enemies, the computer AI isn’t too bright. There were times when enemies could not hit me when I was out in the open only two feet away. They do know when to take cover but pop out at the strangest times, often right into the line of fire. Some encounters do function as boss battles. But these feel like regular enemies only with more health as they repeat the same patterns repeatedly, and each fight ends with a slow motion bullet to the head.