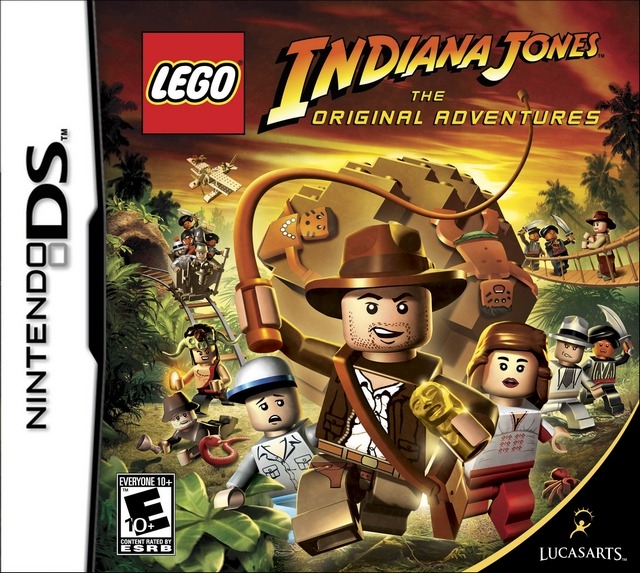 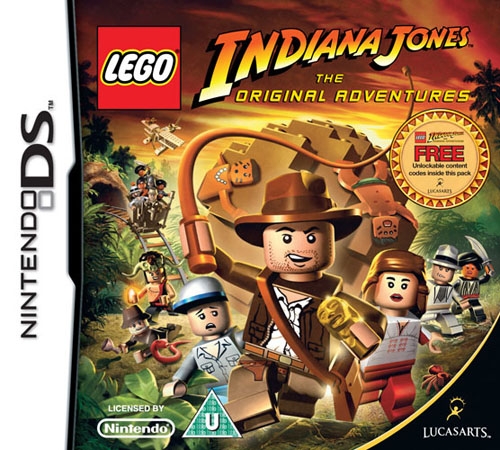 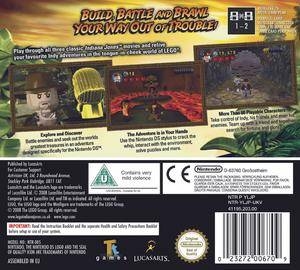 Of course, pop culture’s most iconic archeologist will whip through all the classic moments with the help of a host of supporting characters including Marion Ravenwood and Short Round. Players can also mix and match the body parts of more than 60 playable characters to create new heroes just as they could in the best-selling LEGO Star Wars™ games.