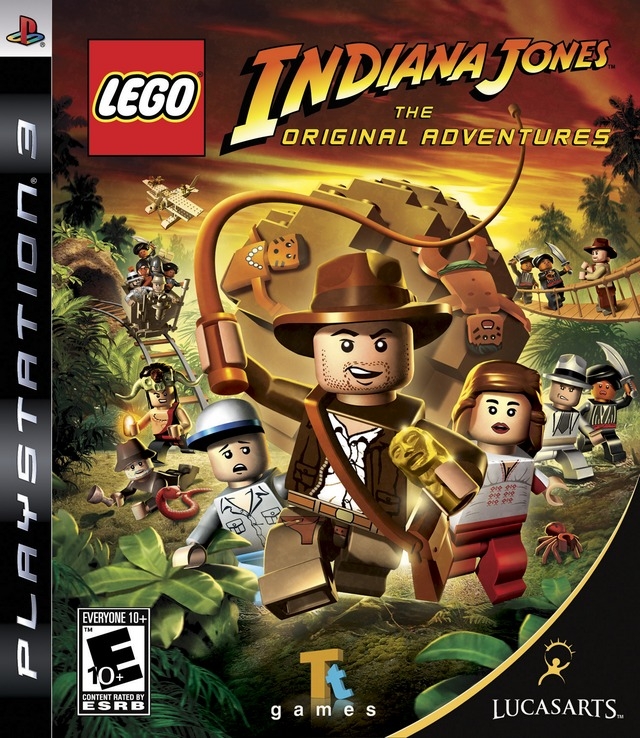 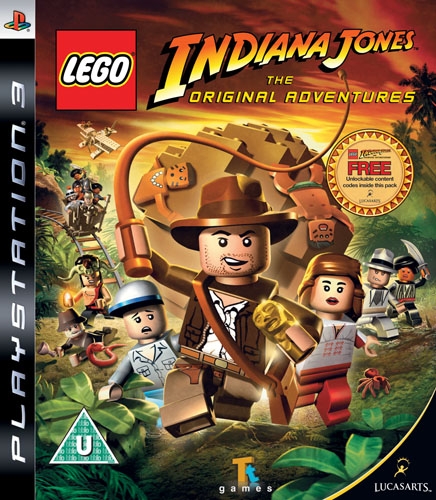 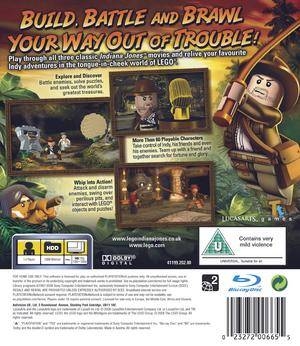 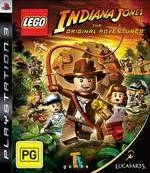 When Steven Spielberg made Raiders of the Lost Ark, he must have known the iconic character he was introducing to the world; Indiana Jones. Over the course of a hit trilogy, he gave us a character so cherished, so loved and and so well-played by Harrison Ford that the films have been bumped up to legendary status.

Based on the original trilogy, Lego Indiana Jones follows the tried and tested formula of the Lego Star Wars games, putting players into miniature versions of the famous characters from the series (Indy, Marion and many more) and letting them run riot in expansive and beautifully crafted levels based on key locations from the films.

Using your characters special abilities (such as Indy's famous whip) you have to guide your characters through the levels, picking up the mountain of collectable items and 'studs' (currency in the Lego games) and unlocking characters and extras to access even more areas. Over thw 18 levels (plus bonus levels) you will have so much fun, especially if you love Lego (and of course the movies).

Action on a tiny epic scale!