The original Ratchet & Clank game from Insomniac Games released 20 years ago on November 4, 2002 for the PlayStation 2.

Insomniac Games is celebrating the anniversary of the series with the release of the 20th Anniversary Armor Pack available today for free in the PlayStation 5 game Ratchet & Clank: Rift Apart. The pack includes five armors inspired by other entries in the series: 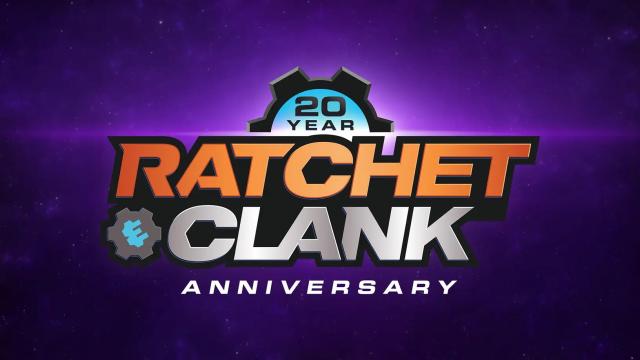 Insomniac Games will be adding five more Ratchet & Clank games to PlayStation Plus Premium on November 15 to go with the five games already available on the service.

Currently on PlayStation Plus Premium:

Coming to PlayStation Plus Premium on November 15:

Read a message from the President of Insomniac Games Ted Price below:

"When we were in early production on the original Ratchet & Clank in 2001, we were trying to find the right tone for the story. Brian Hastings had come up with the core concept for the game and we had moved quickly into prototyping. The tricky part was finding the right comedic flavor for our scenes.

"As someone who’s incapable of writing humor, I was waiting anxiously to see if Brian, John Lally and Oliver Wade who had been collaborating on the scripts could thread the needle and find something that was laugh-out-loud funny without being slapstick.

"I remember a bunch of us crowded around an old CRT TV watching our first test cinematic. It was the ad for Al’s Roboshack where Captain Qwark (voiced by the great Jim Ward) states in his typically snarky tone “There’s nothing worse than staring down a Blargian Snagglebest…from the inside”. Even though I knew the script by heart, after watching the scene I laughed out loud. The lines, the delivery, the animation, the subtle social commentary – everything fit. To me, that ended up being the scene that set the comedic tone for the entire franchise."

Of course it would be the PS3 versions that can't be downloaded...

Pity there cloud versions. Love them though.

I don't have premium but it's nice to see some older Ratchet and Clank games added that I haven't played before. I may one day bump up Essential to Premium for a bit, and if I do I'll check these out.

PS3 version shoudve been given the chance to be downloaded!

Sweet. I’ve been waiting to restart the Ratchet and Clank series when they had all of the games up. Still missing the PSP spin-offs but those weren’t the best anyways 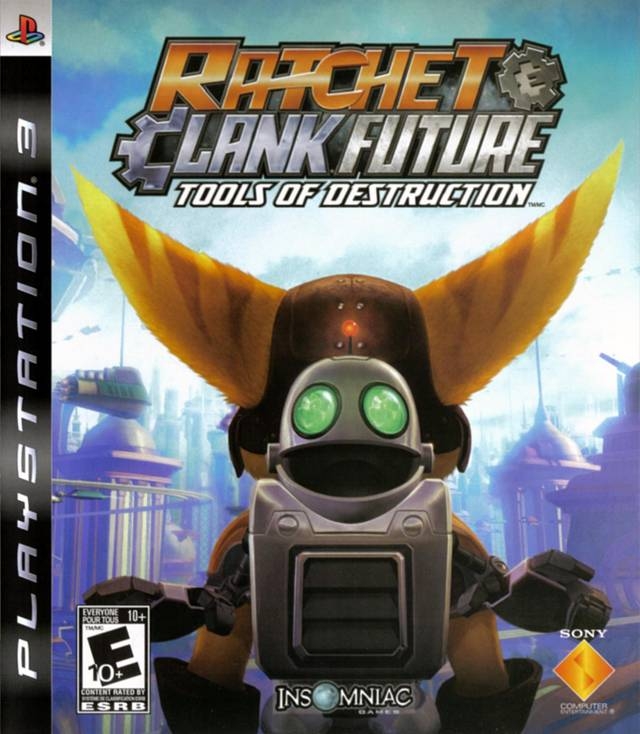 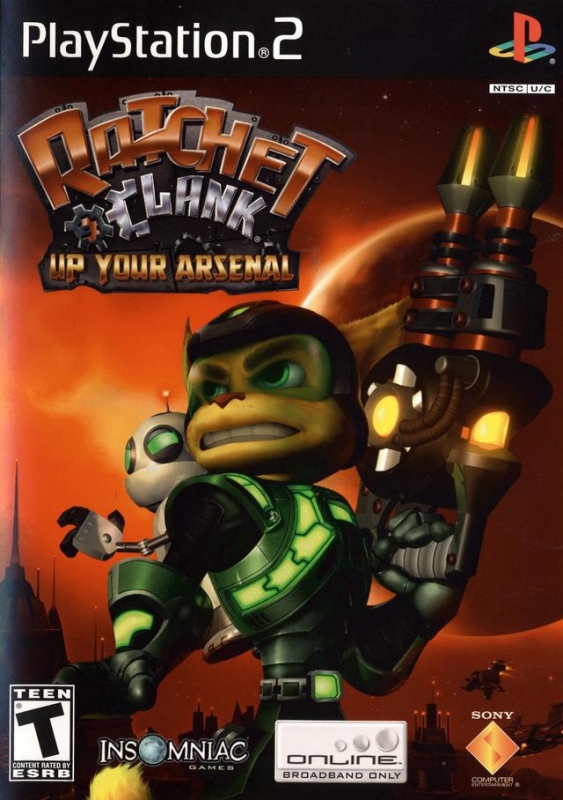 Ratchet & Clank: Up Your Arsenal