Monster Hunter Rise: Sunbreak remained in third place, while the package that includes the base game and the expansion took sixth place. The base game came in seventh place.

Raft is up two spots to second place, while F1 2022 is up to spots to fourth place. Rust is up one spot to eighth place, It Takes Two took ninth place, and Red Dead Redemption 2 rounds out the top 10. 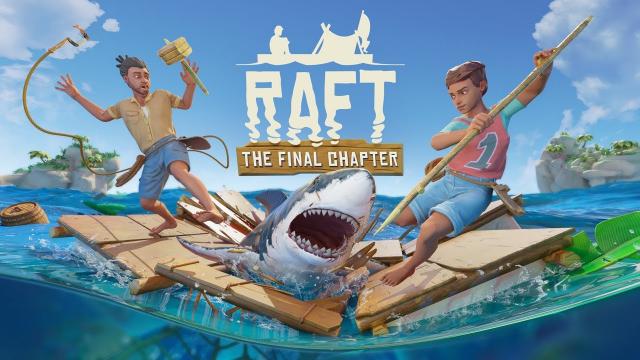