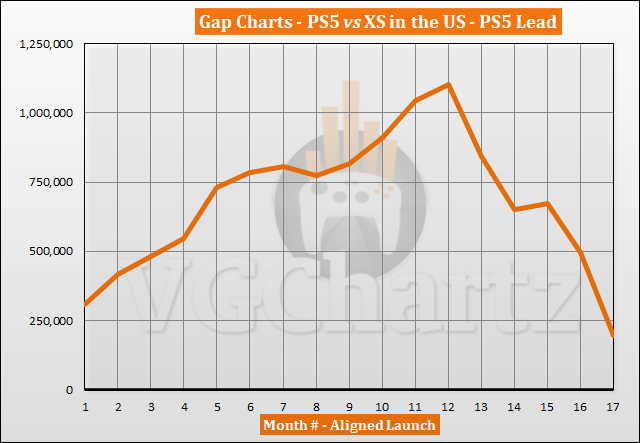 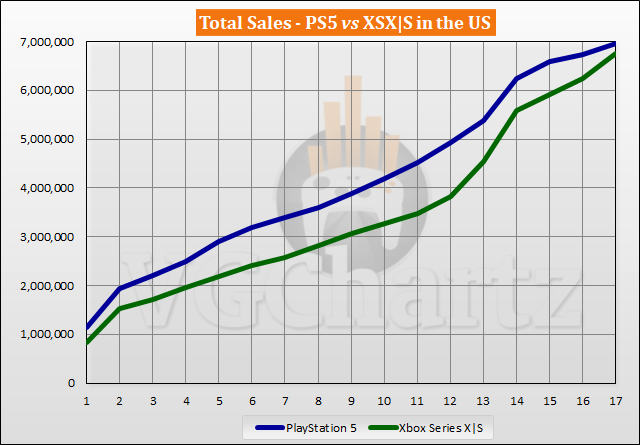 this is funny to see after being outsold 2:1 last generation.

not funny, its a great thing to see.

i would have thought Series was still ahead of the XBO for the same time frame. Overall (WW) it is but this is interesting to see about the US. Looking back at Feb and Jan articles i can see in Jan the Series was ahead of XBO by 172k. Then in Feb it fell behind XBO by 356k. So to see it only behind by 55k shows it made up some ground for Mar.