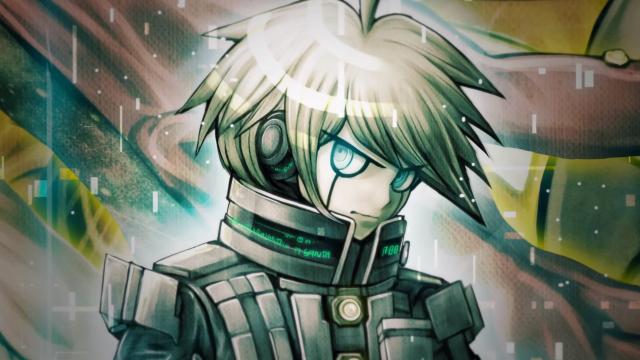 Danganronpa Decadence will launch for the Nintendo Switch on December 3. 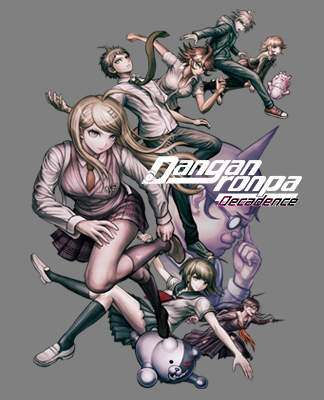 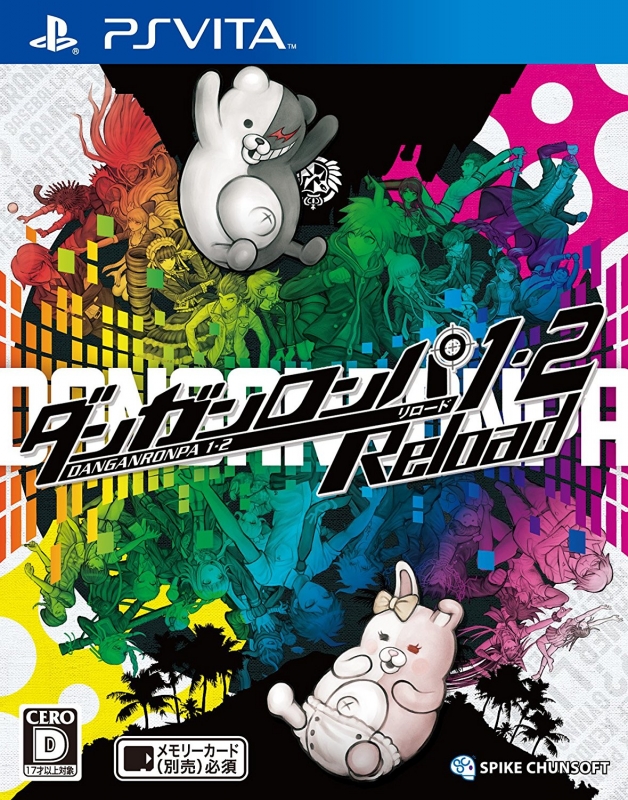 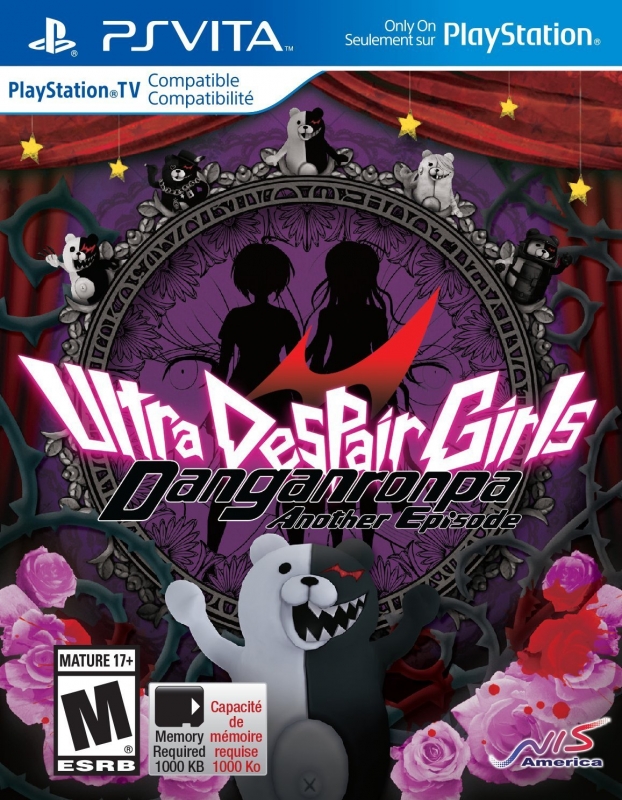 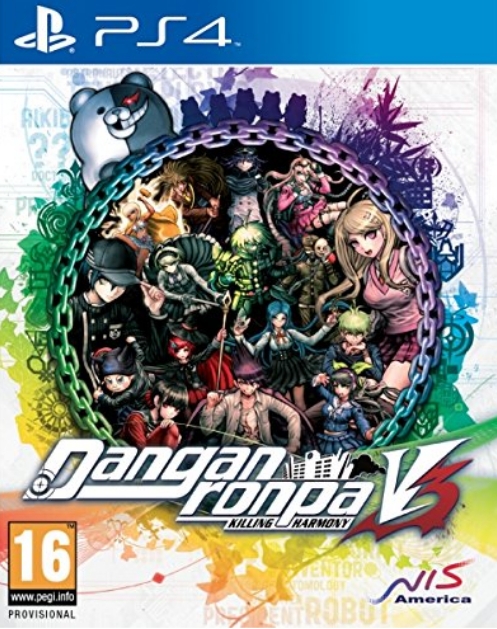 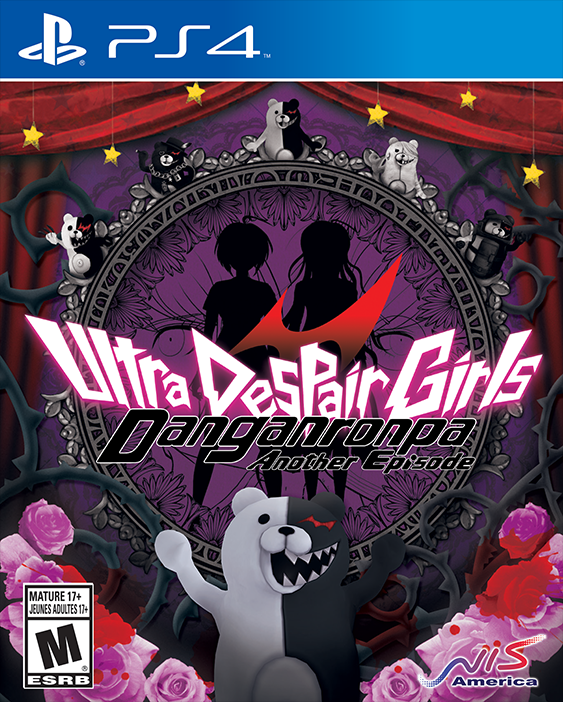 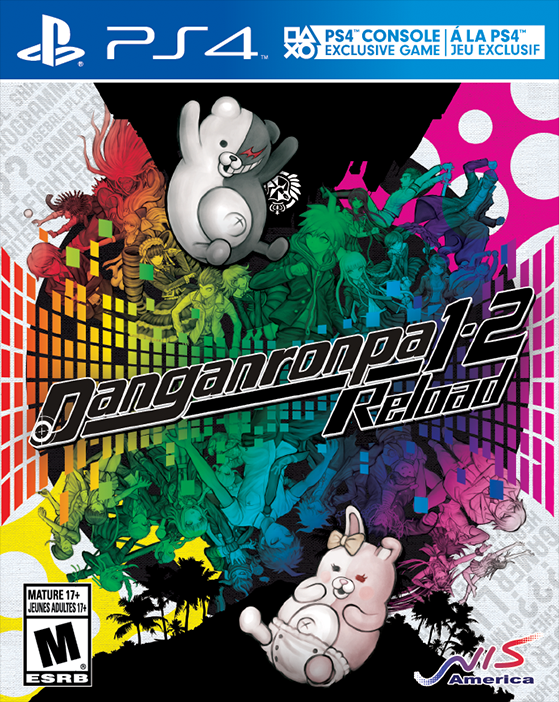 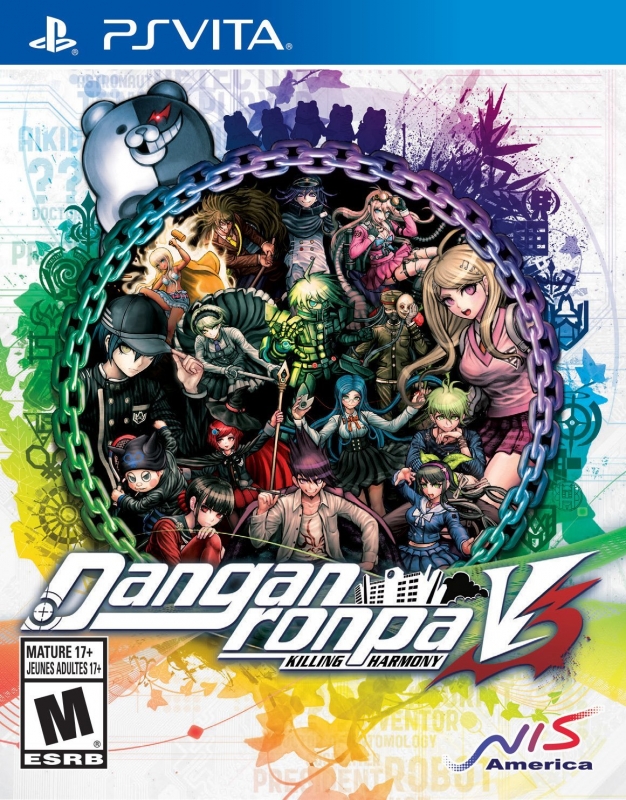