Jade Raymond's Haven Entertainment is developing an excusive game for the PlayStation 5. The game is reportedly going to be an online service game, also known as a game-as-a-service (GaaS).

The report comes from Italian website Multiplayer.it, which cites recruiters as its source for the information on the upcoming game.

Raymond is a Canadian video game producer, who was previously the executive in charge of Stadia Games and Entertainment before Google shut them down. She formed a new independent studio earlier this year - Haven Entertainment - based in Montreal, Canada. 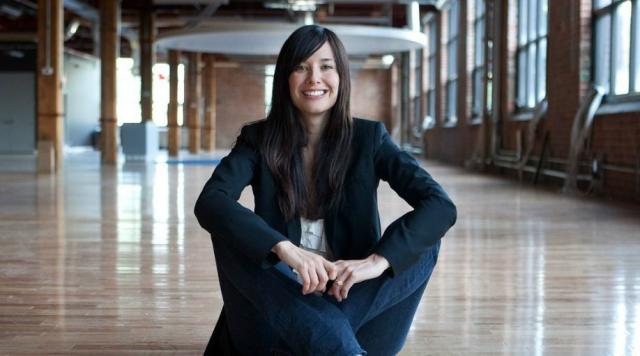 She has partnered with PlayStation to develop a new original IP exclusives for the PS5.

"As I took stock of my career over the last few years and started to think about what to do next, I came to a very simple conclusion: I need to get back to what I love doing most, and do so in a way that gives our team the freedom to explore, inspire, and create," Raymond said earlier this year.

"And so today I’m announcing Haven, an independent studio where many of the talented game developers I have worked with for years (and love dearly!) are coming together to do what we are most passionate about. It’s time for us to refocus on GAMES in a place where we can practice our crafts without any barriers or impediments."

I figured Sony would want to expand their portfolio of types of games, but I didn't think it was gonna be this lol

Not surprising to me. They have said they are looking to get more into MP and GaaS.

The initial announcements and news surrounding this studio seemed to suggest an MP focused title.
Honestly, without any actual info to go on there's no way of knowing if this is going to be an interesting project or not, or even if it is MP only.

We just need to wait for the actual game announcement.

Sounds like a GaaS, which usually doesn’t bode well.

Agreed but I feel like she deserves some benefit of a doubt. There seems to be a lot of passion and high regards when speaking of her game. Hopefully it's more of a hit like Destiny and less of an Anthem or micro-transaction centric model. Just because most of them are bad, doesn't mean they are all bad. To many corners are cut with those kinds of games.

Third person shooter looter or first person battle royale whatever this live service is I'm down for it!