"Following its full release last month, Record of Lodoss War: Deedlit in Wonder Labyrinth has now sold over 100,000 copies! Thank you so much for all of your support!" said the publisher and developers in a blog bost. 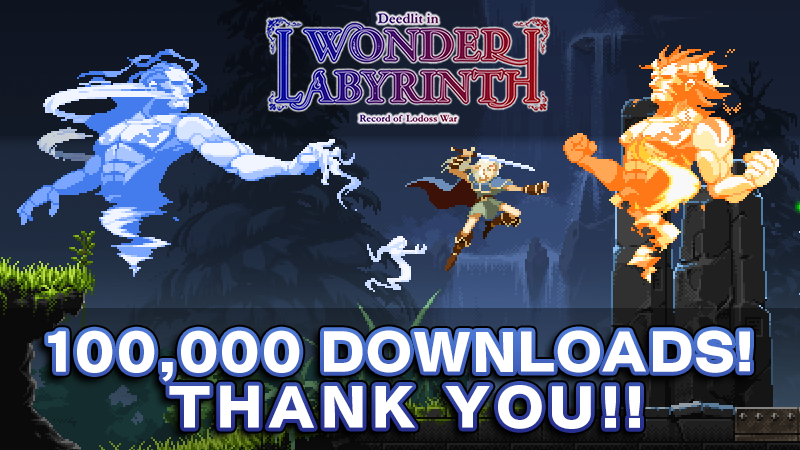 "In response to everyone's passionate feedback we are also working on adding achievements and a Boss Rush. The title is currently included in the Golden Week sale so please take this opportunity to pick up this masterpiece for a great price.

"We hope you continue to support Record of Lodoss War: Deedlit in Wonder Labyrinth!"