Electronic Arts announced it has renewed its UEFA license in a new multiyear deal. EA will be growing its football video game access through multiple mobile titles and expanding the PC free-to-download FIFA Online 4 with the potential to reach 80 million players.

The EA Sports FIFA franchise of video games has sold more than 325 million units lifetime. There are more players playing FIFA 21 than the record-breaking FIFA 20 at the same point in their product cycles.

EA also announced FIFA 21 will be getting a release on Google Stadia on March 17.

"Our vision is to create the most authentic, social and connected football experience by bringing our games to more devices, more countries and more fans around the world," said DJ Jackson, VP, EA SPORTS Brand. "EA SPORTS continues to rapidly transform how fans consume sport, evolving football from a passive and scheduled experience to an interactive one, accessible at any time. 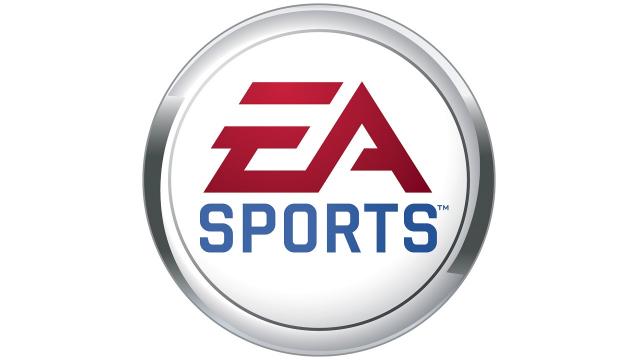 "This is the world’s game, and EA SPORTS is doing everything we can to further connect players, athletes, clubs and leagues and grow the love of football, globally."

I want them to lose exclusivity for football so we can get better football games.