Resident Evil 7: Biohazard to Get Next-Gen Patch, According to Insider

The Hwang DLC will launch alongside the next update for the game, which includes new stage Motien Pass Ruins, Seong Mi-na’s classic costume parts, and new Mitsurugi and Nightmare episodes.

View the Hwang DLC trailer below:

SoulCalibur VI is available now for the PlayStation 4, Xbox One, and PC via Steam.

"I shall vanquish... the evils of the ages" and the series best character makes an epic return after 15 years!!

Glad to see characters still coming. I only bought 2B, but SC6 is a lot of fun! 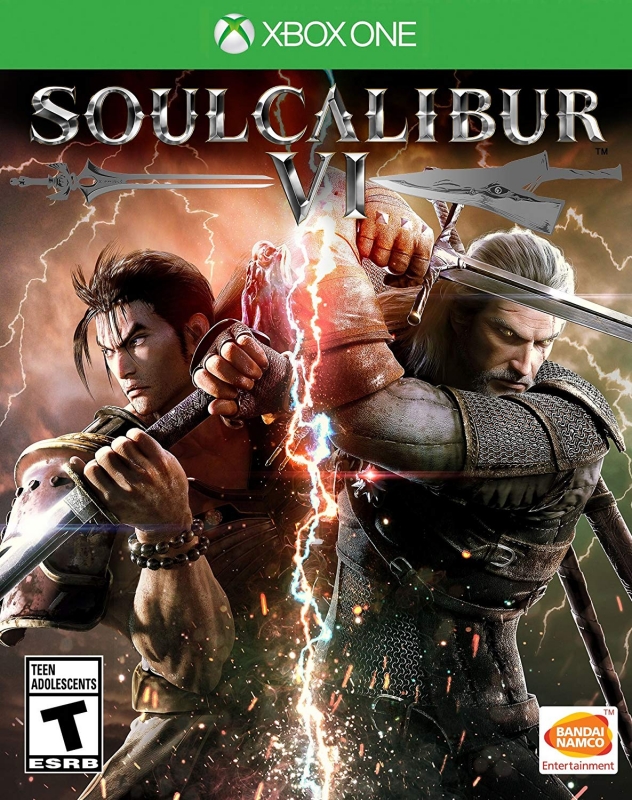 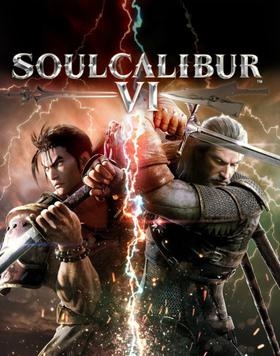