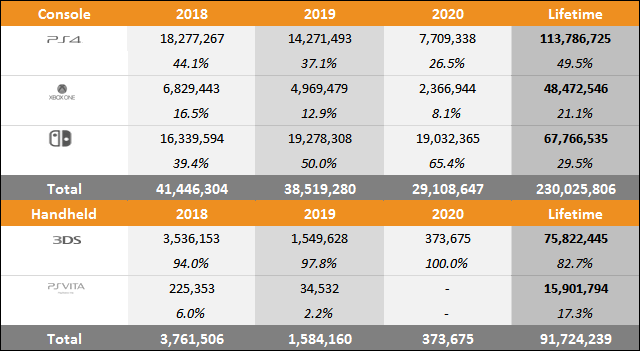 "the Nintendo Switch had a really great year, with 19 million units sold.

What yo you mean by "it's not over, it's only tje beginning" ?

I love like years from now, while comparing figures, instead of "wait for the DS lite", we'll be saying "wait for the Switch 2020".