Techland's Dying Light Anniversary Edition will launch for the PlayStation 4 and Xbox One on Tuesday, December 8 for $39.99. This is according to listings on Amazon and Best Buy. 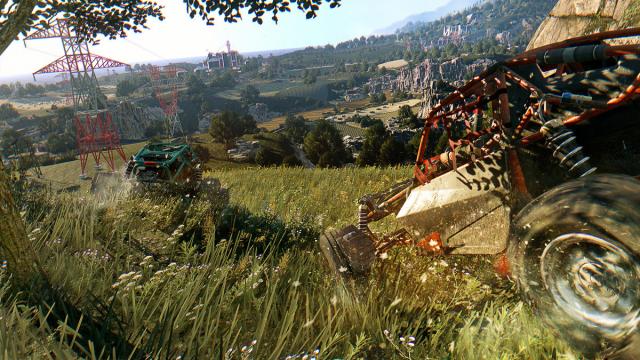 urvive in a city beset by a zombie virus! Discover the hard choices you will have to make on your secret mission. Will loyalty to your superiors prove stronger than the will to save the survivors? The choice is yours.

Five years since its release, this open-world best-seller has won over 50 awards and expanded into an epic zombie saga. We bring you the Enhanced Edition of the base game with every expansion and game mode released so Far, as well as a selection of the best downloadable content items. This edition includes the massive campaign, “The Following,” and the new game mode “Hell Raid.” Enjoy all the maps, all the modes, the best weapons, enemies, and outfits. The apocalypse is complete!

how many version of this game is out there? haha!

Not the same company though.

Didn't Techland make both games? I've not played Dying Light yet, but I've owned it on PS4 for about 3-4 years now, still unopened lol

They made both games, yeah. But Deep Silver published (and owned the IP) for Dead Island and they split in fairly acrimonious circumstances after the game came out. So Dead Island 2 has nothing to do with Techland. It's being made by whoever Deep Silver contract it out to.