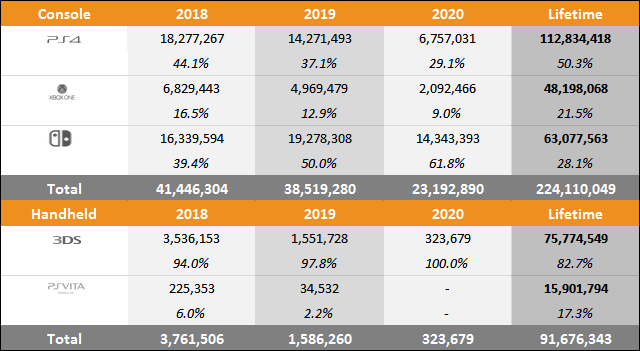 Switch being UP 92% YoY is simply amazing. 2019 wasnt too bad either. ;) I really wonder how high it still will climb this year...

To infinity and beyond!