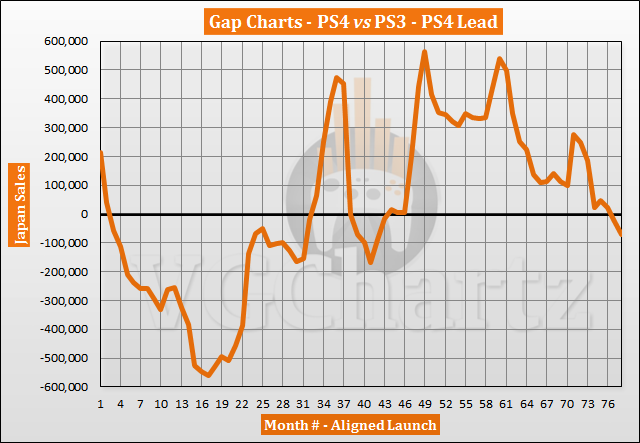 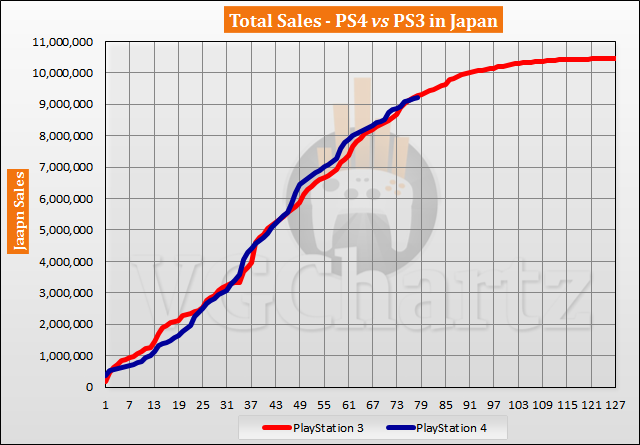 PS4 has stalled in Japan. Not even COVID could save it. I doubt it will even get to 10 million.

Well I don't think PS4 will make it and that's sad

why is it s all digital?

I fear the PS4 will not even pass the 10M mark anymore with those sales.

Yeah, if the Ghost of Tsushima bump couldn't improve its sales that much, then nothing will. My guess is by the time FF VII Remake Part 2 comes out (2022??? Maybe late 2021???), it may still be on PS4 but the PS5 version will definitely be promoted better and most likely be the better seller.