Night School Studio's founder announced via Twitter Oxenfree has surpassed one million units sold and over three million downloads via Game Pass and through other giveaways.

The next game from the developer, Afterparty, will launch for the Nintendo Switch, PlayStation 4, Xbox One, and Windows PC on October 29.

Really good game with some messed up portions of the story, I would say if you've not played it give it a look on youtube to see if it's your type of game, it often shows up on sales for the 3-5e region and it's worth that much of anyone's money in my opinion.

Finished it on Switch with headphones on, really good voice work and sound usage in the game.

Oxenfree is a good game and deserve these sales. I can't wait for the next game of the studio, Afterparty. 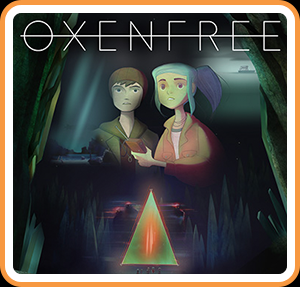 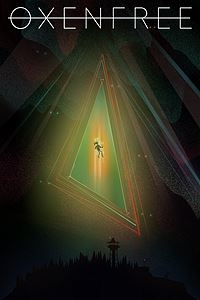