The action adventure game from publisher Square Enix and developer Eidos Montreal - Shadow of the Tomb Raider - sold 682,451 units first week at retail, according to our estimates. First week sales can be viewed on the VGChartz Global Weekly Chart for the week ending September 15. 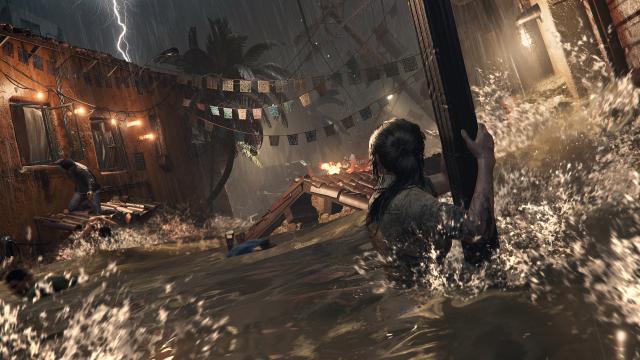 The last game in the series, Rise of the Tomb Raider, had nearly identical sales with 684,900 units sold in its first week. However, it had a staggered released as it launched as a timed console exclusive on the Xbox One.

Shadow of the Tomb Raider released for the PlayStation 4, Xbox One and Windows PC on September 14.

What a flop wow... This feels like an uncharted clone but only half as polished too bad they tried making her far too realistic and PC

I enjoyed the first two games, but I'd be lying if I said I was that excited about this game. But I did buy it recently because it was discounted on Xbox.

Dissapointing. They need a proper reboot and an emphasis on tombs and adventure. Not this serious female rambo. It's time for a new developer to work on the game.

It has an emphasis on tombs and adventure... xD Bring on other arguments :P