The action adventure RPG collection from SEGA - Shenmue I & II - sold 107,971 units first week at retail, according to our estimates. First week sales can be viewed on the VGChartz Global Weekly Chart for the week ending August 25. 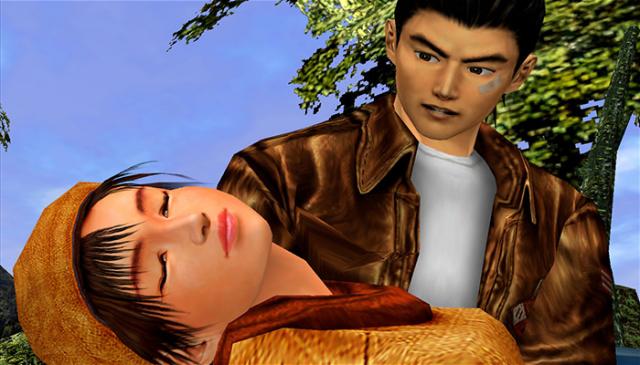 Shenmue I & II released for the PlayStation 4, Xbox One and Windows PC on August 21.

Even though these games were legendary they werent so popular in sales and havent aged so well. I belive these sales are quite good. Digital sales and pc probably accounted for another 100k

So this doesn't include PC sales.

PC didn't get a physical version, digital only. Steam Spy has it at less than 20k copies sold since release more than a month ago. So not great sales on PC.

Considering Shenmue 3 is coming and the support it had I still think this sales aren't VERY GOOD.

what other 20-year old port games are selling more than 100k physical copies in its first week?

what other 20-year old port games are selling more than 100k physical copies in its first week? 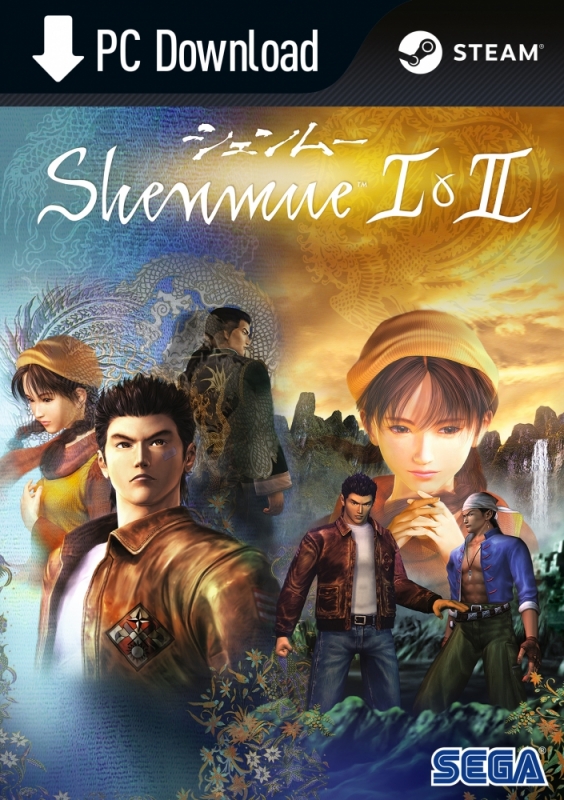 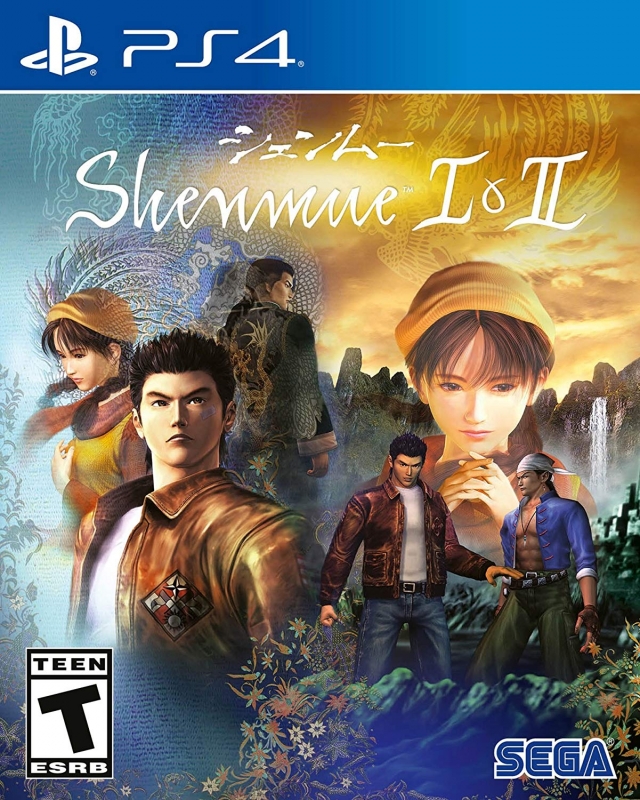 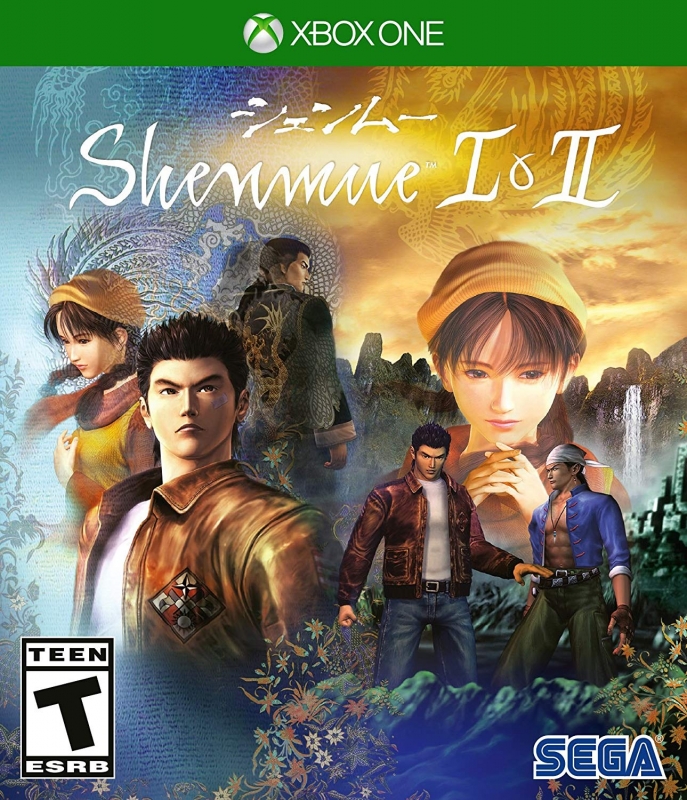