AMD CEO: Thrilled With the Success of the Xbox Series X|S and PS5 Launches

Subnautica: Below Zero Rated for Xbox Series X|S and PS5

SEGA announced in the latest issue of Weekly Famitsu that Sonic Mania has topped one million units sold worldwide. 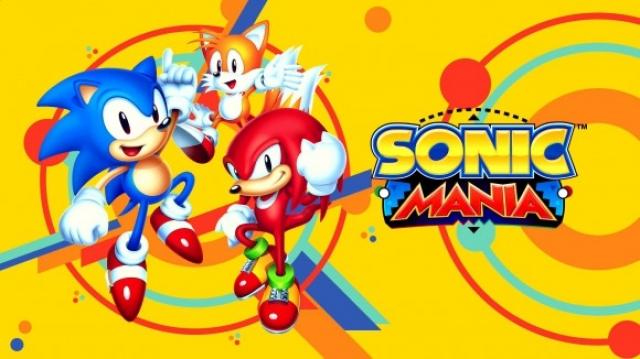 Sonic Mania is available now for the Nintendo Switch, PlayStation 4, Xbox One, and Windows PC.

I was expecting that some time last year if I'm being perfectly honest.

Wonder if it's because there was no retail release, or if it's because fewer people care about Sonic than the internet likes to make it seem. It's a shame, because the game's damn well near a masterpiece and I say without hesitation the best Sonic game since AT LEAST 3&k, coming from someone who greatly enjoyed the Advance series, Rush series, the Sonic stuff in the Adventure games, Colors, and Generations.

Sonic Team can just go away now. Christian has this covered.

Ignoring the 3D Sonic fans completely would be a mistake. The fact that Forces has sold more than Mania despite releasing 3 months later, reviewing nearly 30 points lower, and costing twice as much on release is proof enough that there are still alot of 3D Sonic fans. Both fanbases need to be supported with new games, 2D from Christian Whitehead and 3D from Sonic Team. Sonic Team just needs to wise up and realize that the 3D fans want a proper Sonic Adventure 3, not more boost games.

Forces was going for half the price 2 weeks after the launch. I don't think i have seen a price cut on Sonic Mania as of yet.
With the physical release there will be no further doubt about wich sold the most.

I can add to that the fact that Sonic forces was in development for 3 years with a large team. Forces was developed with a small team in 2 years.
There is no doubt Mania was vastly sucessful. Forces, not so much.
Not saying 3D Sonic should go away, but bad 3D Sonic games have been killing the brand and Mania actually rescued it.
So, yes. Either make good 3D Sonic games or stop trying.

Forces was going for half off 2 weeks after release, but that's mainly because it released 2 weeks before Black Friday, games always get Black Friday discounts. I'm pretty sure it went back up to $40 after Black Friday week and stayed there for awhile before going on sale again. As for Mania, it did get a discount to $15 in the big XBL Winter Sale as I recall, dunno about Steam, PSN, and e-Shop. As of now Forces is very clearly in the lead unless VGC has it overtracked, VGC has it at 1.1m physical, plus it did 50k+ on Steam, and we know console digital is somewhere between 30-45% now for most games, so overall it has sold at least 1.7m so far most likely, unless it's overtracked here on VGC. As for Mania, we'll just have to see how well the physical release does. To expect it to sell the the 700k it will need to catch up to Forces (more like 800k by the time it actually releases this summer) seems a bit far fetched to me since the physical release is coming nearly a year after the digital release, must who wanted it will have already caved in and bought digital at this point, so it will mainly be double dippers buying it I have a feeling. If it had been physical on release then it might have been a different story.

It is likely overtracked on VGC. If not, where is the 1mil sales announcement for Forces?
In their financials SEGA only mentioned that Sonic Mania overperformed. No mention of Forces.

the low sales are probably due to Sega f*cking things up all the time.

Gratulations, this game deserves it.

I'd love to know what the ratio is between platforms. Maybe they'll tell us on the next investers' meeting. When will that be?

Only? Its on everything EVERYTHING and well received and its sonic. Either physical sales makes a up a very large percentage (original article said 1m units downloaded) or i really overestimated this game.

It was digital only and probably still outsold Sonic forces and hasnt seen massive price cuts. But, with the physical release it will get to at least 1.5m. This just goes to show the damage the 3D sonic games have done to the brand. I'm sure this will go on to sell 2m.

This game will be DELETED!

Yes, the final deletion is upon us

Hopefully when Sega releases their next generation console to end all consoles, they will stick to this style and use it as a bargaining chip to get people back on board along with all of their IP which has been kept under wraps for years. 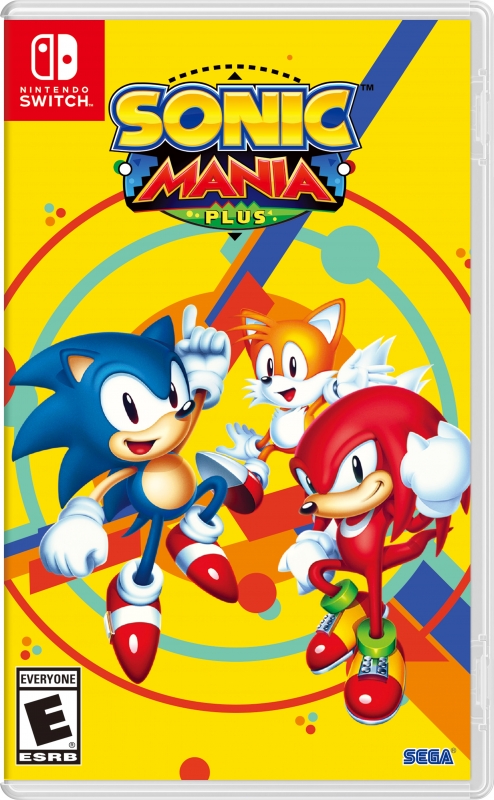 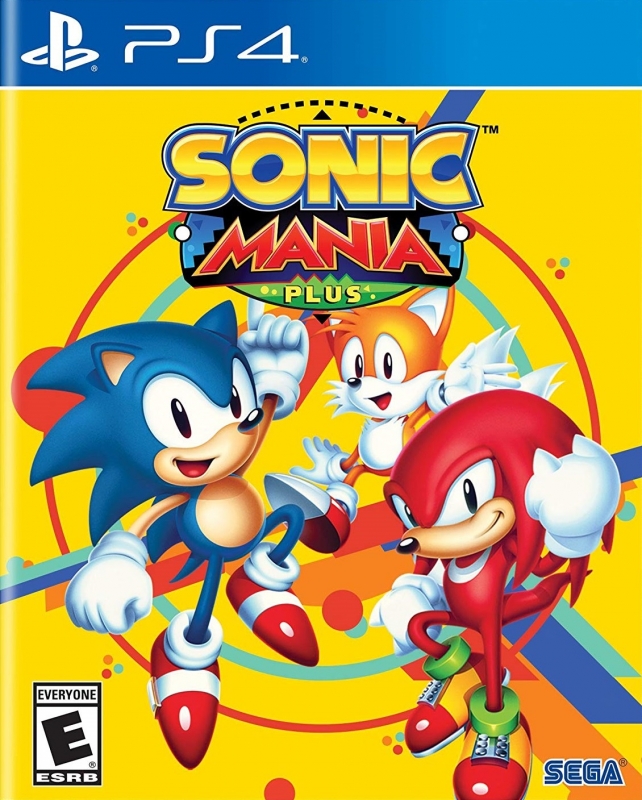 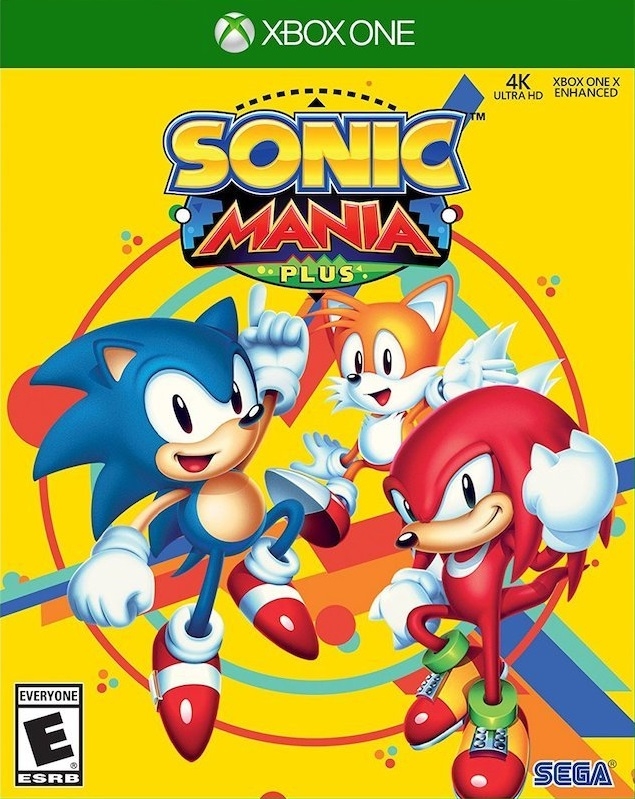