The football simulator game from publisher EA Sports and developers EA Vancouver and EA Romania - FIFA 18 - has reached a new sales milestone, according to our estimates. The game has surpassed 10 million units sold worldwide at retail. The figure can be viewed on the VGChartz Global Weekly Chart for the week ending November 18.

FIFA 18 sold 324,006 units for the week ending to bring lifetime sales to 10.19 million units. It took the game eight weeks to reach the milestone. 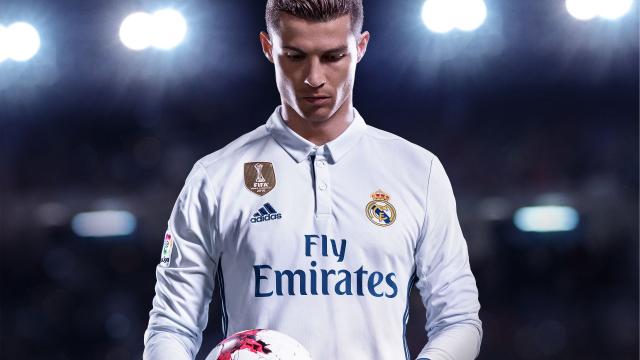 This series keeps on growing every year. Amazing numbers.

FIFA continues to have legs whiles American Football is no where to be found.

Or I guess it would be this year* now.

Oddly enough, the Switch sales are close enough to the XBOne, if we take into account there are 4 times more Xbox than Switch. Still, damn did the game underperform on the Switch. Next time bring a fully featured version, EA.

Leaving aside your logic to make switch sales look good. I don't think you should be doing that comparison with Xbox One, do it with the PS4 which is THE fifa console

But I did say the game greatly underperformed on the Switch. I just compared the percentage of sales of the Switch and the XBOne in comparaison to their userbase. It was obvios from the beginning the PS4 would get most of the sales by far, just look at how big the game is in Europe.

I know you said the game underperformed on switch, but at the same time making that comparison was kinda pointless considering the game also underperformed on XB1. Honestly, switch version did better than I expected, was thinking it would do 200k lifetime...

Does it have Battle Toads? 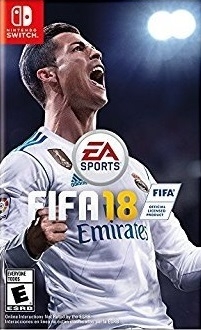 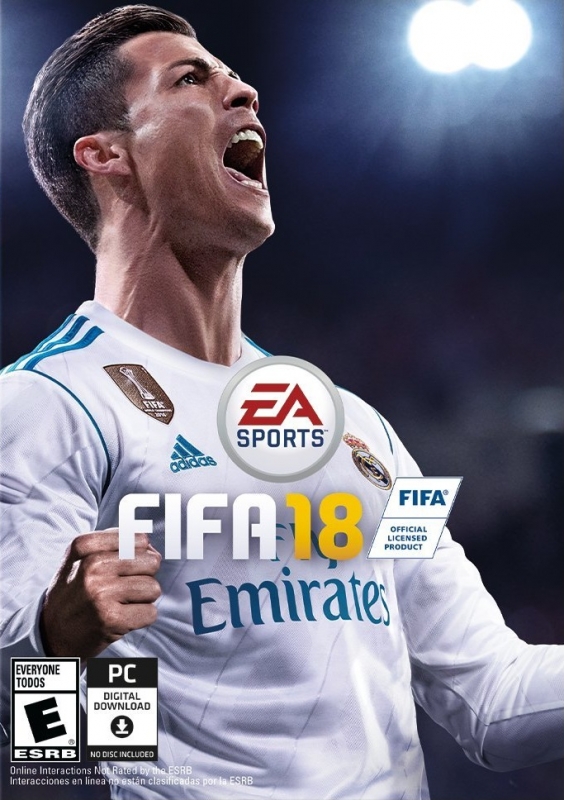 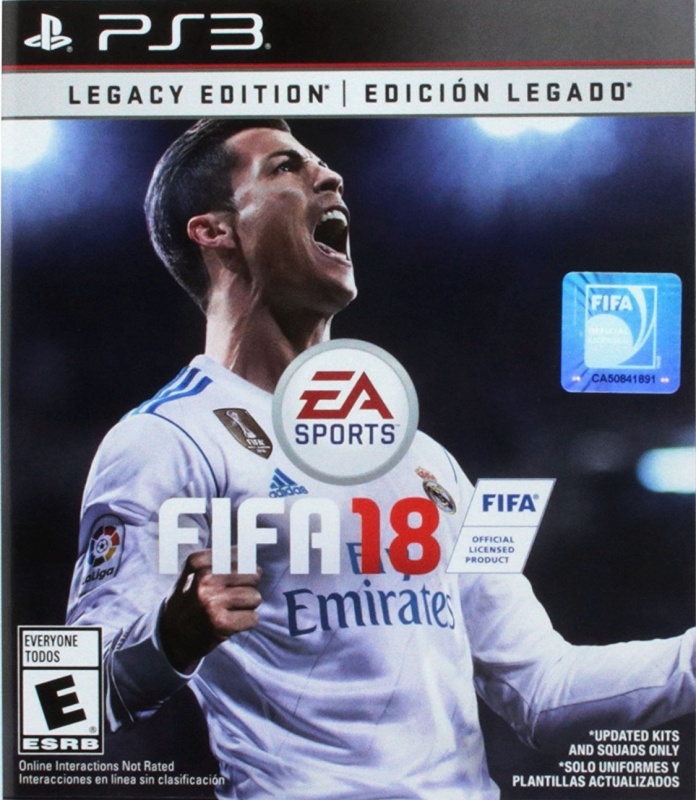 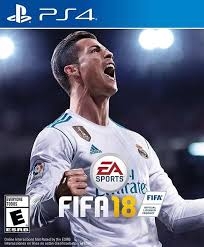 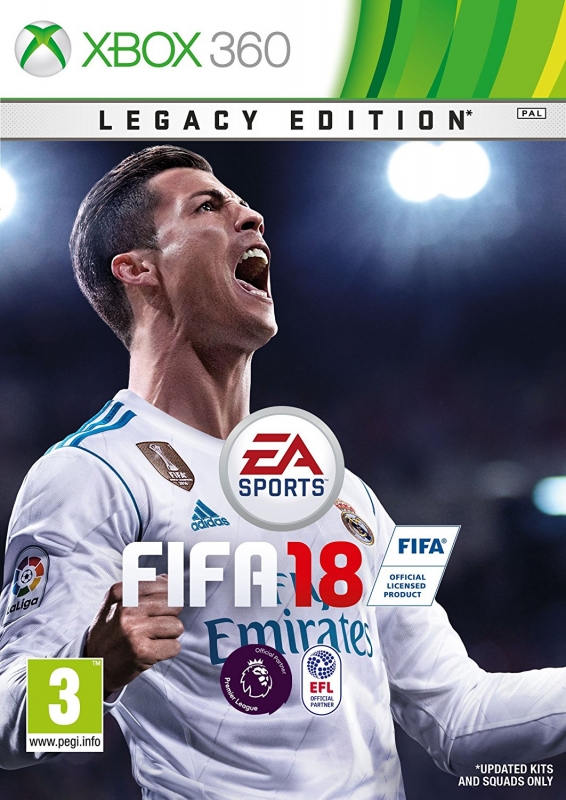 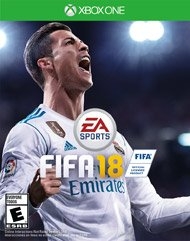