Call of Duty: Black Ops III has remained at the top spot on the UK charts for the 11th week, according to Chart-Track's weekly charts. It beat out newcomer Street Fighter V, which debuted in second place.

Pokémon Super Mystery Dungeon is the only other new debut in the top 10. The game launched in 9th place. 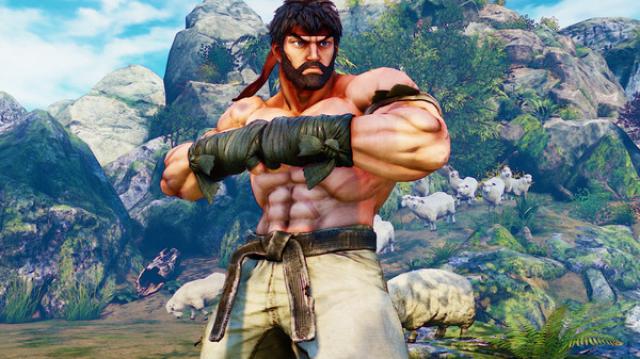 Yeah I know alot of people wont buy this until it gets more content.