The PlayStation 4 and Xbox One are leading the way in the sales of physical titles as the last generation consoles continue to drop off in terms of selling power.

The PlayStation 4 and Xbox One accounted for two thirds of physical game sales for the quarter ending September 27th, according to retail tracker Kantar Worldpanel. 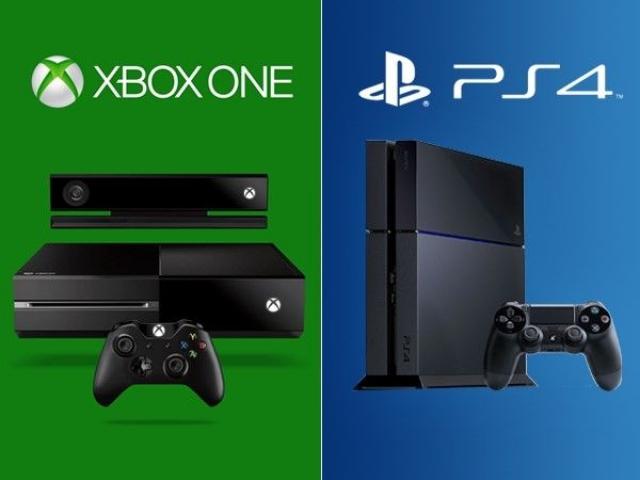 The biggest driver is the Xbox One, which saw its marketshare increase from 21 percent a year ago to 30 percent. The PlayStation 4 continued to increase its marketshare as well, from 34 percent to 37 percent.

"The jump is down to Xbox broadening its game repertoire," said strategic insight director at Kantar Worldpanel, Fiona Keenan. "Last year it focused on big-name titles like Destiny and FIFA 15, with the top five Xbox One games accounting for 71 per cent of all spend."

"This year, the top five makes up exactly half of sales, with FIFA 16 surrounded by other successful titles such as F1 2015, Mad Max, Batman: Arkham Knight and Metal Gear Solid V."

Overall sales of physical games are down year-over-year despite the gains of the PlayStation 4 and Xbox One. This is due to the release of Destiny a year ago. If you subtract Destiny from the totals then sales would be up 14 percent.

All physical(got 34 ps4 games), only digital games i have are from ps plus

I have owned 2 physical X1 games, Destiny and Watch Dogs. I traded in Destiny with Taken King and went digital on that title. Haven't played WD yet. Otherwise I am pure Digital this gen, unless I get a Wii U. I hate Nintendo's account system so I won't buy their digital titles.

I think that sounds about right, as gen 7 starts to wind down, gen 8 will increase...