Super Smash Bros. for Wii U and 3DS Brings the Nintendo-Approved Pain - Preview

Nintendo’s premiere fighting game franchise dominates the hype cycle every time a new game approaches its release date, and for good reason. I was fortunate enough to get a chance to play both the Wii U and 3DS versions of the game recently. Both the Wii U and 3DS versions feature two minute time mode matches with items on, and the available roster for the demo consists of approximately 16 characters, including newcomers like Little Mac, Greninja, Wii Fit Trainer and the Animal Crossing Villager. 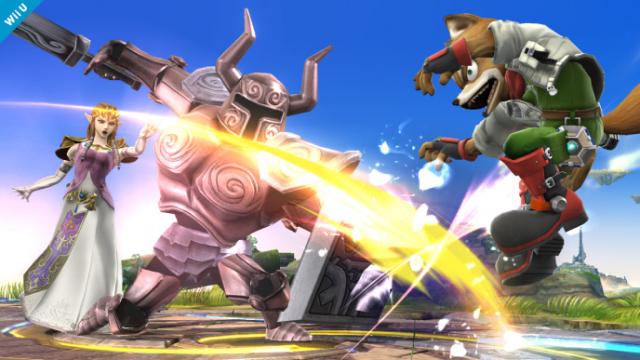 The gameplay is exactly what you expect from Super Smash Bros., with weak, strong, smash, and special attacks all performed with various tilts of the control stick and the A and B buttons. Veteran characters' movesets are much the same as they were in past entries, so reacquainting yourself with your main characters from past games won't take long.

The newcomers all have fun, wacky movesets that fit right in with the crowd; none of them felt out of place or too weak to compete. The Super Smash Bros. for Wii U station that I played on used the GameCube controller, but the game will also support many other control schemes, including the Wii Remote, Wii Remote and Nunchuk, Wii U Pro Controller, and the GamePad. I'd expect that most series veterans will want to pick up a GameCube controller and adapter, though. 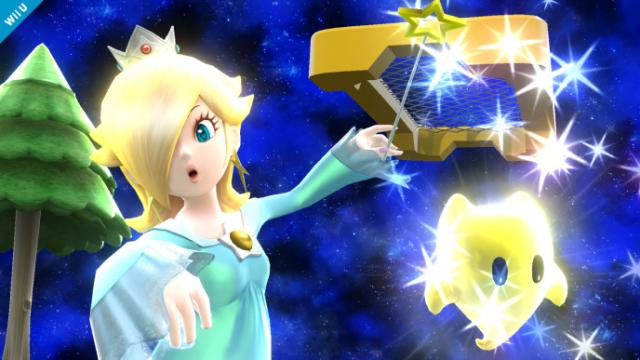 What surprised me the most was how good the 3DS version felt. It took a little while to get used to the 3DS's button assignments, but once the adjustment period was over, it felt exactly like its console counterpart. Any concerns I had that Super Smash Bros. for 3DS would feel like the disrespected child of the family have been put to rest - if you don't own a Wii U, the 3DS version should satisfy your Super Smash Bros. needs just fine.

Two major criticisms of the last entry, Super Smash Bros. Brawl, were that the characters were too floaty in the air, taking too long to return to the ground, and that the random tripping interrupted the flow of the game. Super Smash Bros. for Wii U and 3DS have both rectified these problems. The float speed is now quicker - closer to what it was in Super Smash Bros. Melee - and there was not a single tripping incident in my time with the game (woohoo!). The entire game feels faster than Brawl, though I didn’t have enough time to check if advanced tactics from past titles like the Wavedash or Shine Spike were present in this entry. 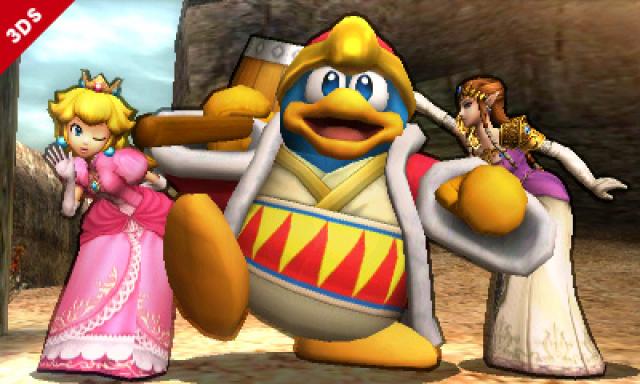 Although series director Masahiro Sakurai has emphasized that he views Super Smash Bros. as a party title, it was clear from my time with the game that Nintendo is taking the hardcore crowd seriously; it definitely feels like there will be a better competitive metagame this time around, though only time will tell for sure.

So are you ready to fight with Nintendo's best? You better be, because Super Smash Bros. for 3DS starts the battle on October 3rd (NA/EU, October 4th for AUS) and Super Smash Bros for Wii U follows it up this holiday season.