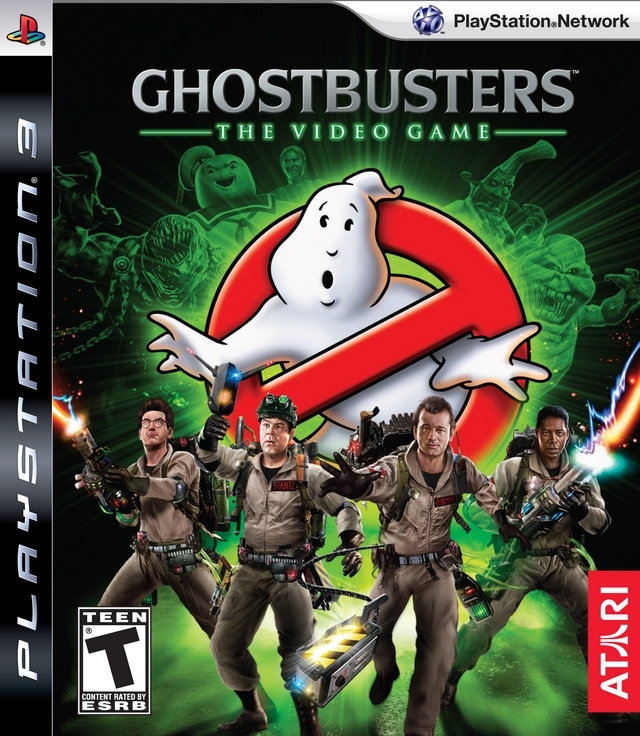 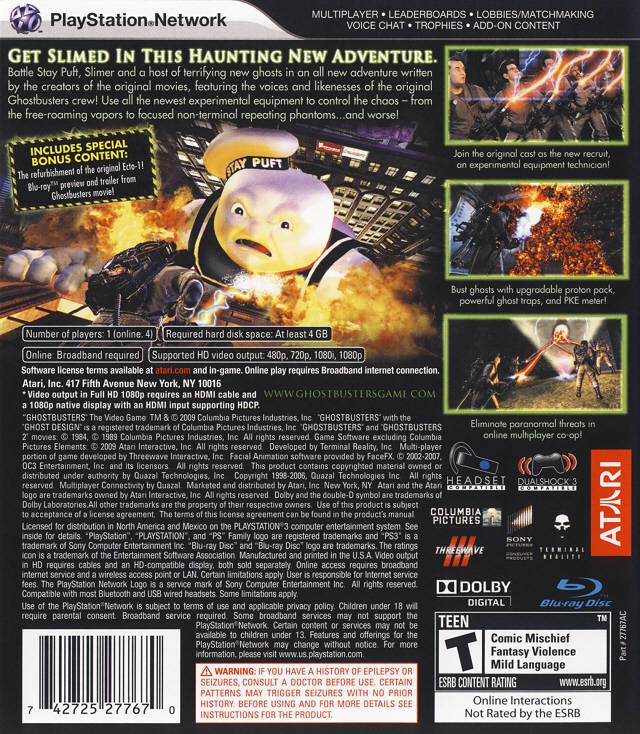 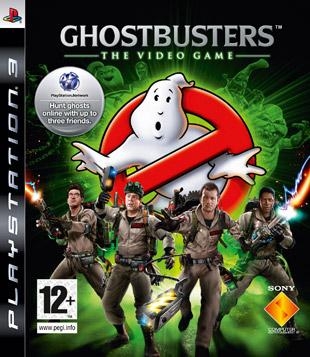 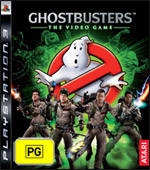 Back Off! I am a Reviewer!

During my childhood, four heroes made my imagination fly to the most unexpected places and live the most outrageous adventures. I still remember how I used to run with a school backpack with a small hose attached to it trying to emulate the brave (and inevitably funny) paranormal inspectors. Their names were Peter Venkman, Egon Spengler, Ray Stantz, and Winston Zeddemore. The Real Ghostbusters became part of popular culture soon after their big screen debut back in ’84, and added several innovative elements to the fantasy film genre while also creating a whole fictional variant universe of their own. Ghostbusters: The Game, attempts to recreate all the elements that made these movies true icons of fantasy and comedy films. Proof of that is the return of Harold Ramis & Dan Aykroid to helm the script. The best part is that they deliver. We are almost facing a return to the past in this game; a flashback, of sorts, to the freshness, geniality, and sense of smart humor of the 80’s. The game has the same trend, treatment, and ambient setting as in the original flicks, making this one a strange gem of smart dialogue and hilariously timed moments.

The game places us some two years after the second film, with the Ghostbusters installed in New York City as official paranormal inspectors for City Hall. All seems so breezy calm that they even allow themselves the luxury of hiring an extra hand, a rookie. This character is the one we will play during the solo missions, as Egon uses him as a guinea pig to try out his latest inventions. All is going fine until an ectoplasm explosion overruns the city, waking the specters from their eternal sleep.
Gameplaywise, we have a third person view, much in the style of Gears of War. This leads us to believe that we may be facing a shooter, but anyone who knows the franchise knows this will be far from true. This is an atypical action game derived from its own original base. Indeed, despite the fact that the core of gameplay consists of confronting the 55 different categories of ghosts that are spread about, there is much more to Ghostbusters: The Game than just that. Faced with each encounter, we don’t only shoot down a target - we have to take the time to attack, stun, immobilize, and then capture each one in a trap. It may seem a simple enough proposition, but the reality is that it is everything but, given the endless situation variants and the diversity of the ghost types. Each ghost category has a different behavior, routine, and powers, ensuring that each capture is a unique experience.
Some entities are more aggressive than others, but fortunately if you fall in combat your teammates (AI controlled) will come by to revive you. This will save us the trouble of loading times after each death. Of course we can also revive any of our AI buddies if they were the ones to fall. They may not be particularly smart, but they are always a handy helping hand throughout the story. The diverse settings also add to game variety since you may play out one battle in a strange alternative dimension and the next one in New York’s Fifth Avenue. Each location is full of destroyable elements, and although the general tone favors narrow passages and rooms, there are a few outdoor scenarios bustling with detail.

As the designated test pilot of new technologies for the team, our character, the rookie, will be burdened with checking out all the new combat gizmos. In this manner, we will manage to gain up to four different types of shot, all of them allowing us to deliver some type of secondary damage. The first shot is the typical proton ray to stun and capture entities. Then we get the dark matter shot, the meson collider and the mucus gun shot. But these won’t be the only optionals in our utility belt, since the PKE makes its grand videogame appearance, allowing us to locate enchanted elements, trace a route in missions, or analyze the specters we encounter.
Although this package offers more than the usual load of entertainment, obviously not everything can be perfect in a game. One example is the irregular learning curve, with some screens seeming like a fun workout while others are a nightmarish complication that we’ll have to repeat several times. We also miss the option of a co-op mode during the story. Of course, the idea of having us control a rookie was a brilliant move by the creators to allow us to participate while preserving the integrity of the protagonists and allow them to fully display their wit and humor; but this outsider role left us wanting. Also, the absence of puzzles and the inflexible, repetitive dynamic of the hunt mechanism can in time lead one to feel a degree of monotony seeping in.
Furthermore, with the online excluded, this game is very short, and can be completed in some 8 hours. Of course if you have web access things change. You are able to participate in up to six different cooperative modes that comprise some four separate campaigns, with each campaign in turn divided into three missions. In here we are finally able to choose whether we want to play one of the main characters or the rookie. The modes are Survival, Thief, Destruction, Contention, Protection, and Slime Dunk. The online game fluidity is commendable to the point that it almost equals the story mode. (Which just brings us back to our original point; we really miss not being able to play the main story in co-op mode…)

The Infernal Engine that powers the game meets with solvency most of the challenges posed by this game, being able to display a large variety of interactive elements on screen at the same time while retaining the quality. We can see great translucency effects, illumination, and dynamic interactions in this package. Sadly, the cost is that the framerate sometimes suffers. Perhaps this was inevitable given the extreme detail of scenarios and the large amount of destroyable elements in each screen. A similar problem occurs when reproducing the protagonists and their animations. These are high quality renditions that attest to the capabilities of the graphics engine, but they fail in a few small details that smear the global image of the package. For instance, although the facial expressions of the characters are remarkably accurate to those of the original actors, the lip synchronization is off with regards to the dialogue. Another black spot that works against an otherwise great plot is the weakness of the cinematics generated with the ingame engine. These display a certain degree of pixelation and a clear lack of effort. The sound department is spearheaded by the excellent voice acting. On the sound effects field, there is little to comment beyond the obvious. The original saga enjoyed awesome sound effects, and these are reproduced with great fidelity for this game. There are absolutely no ifs to add in this respect. Also, we can’t disdain the soundtracks, with the main theme pulled straight from the first film, and a few original pieces created expressly for the occasion. The problem is the limited variety, and by the story’s end one may feel a little annoyed at hearing the same tunes.

Ghostbusters is an entertaining adventure that captures the spirit of the movies. It enjoys of a great sense of humor and will make us spend a very fun moment as a rookie in the company of our favorite quartet of techno-geek spirit experts. The game duration is limited, and we would have appreciated more variety in the multiplayer, but it remains most of all a must-have for anyone who enjoyed this saga.